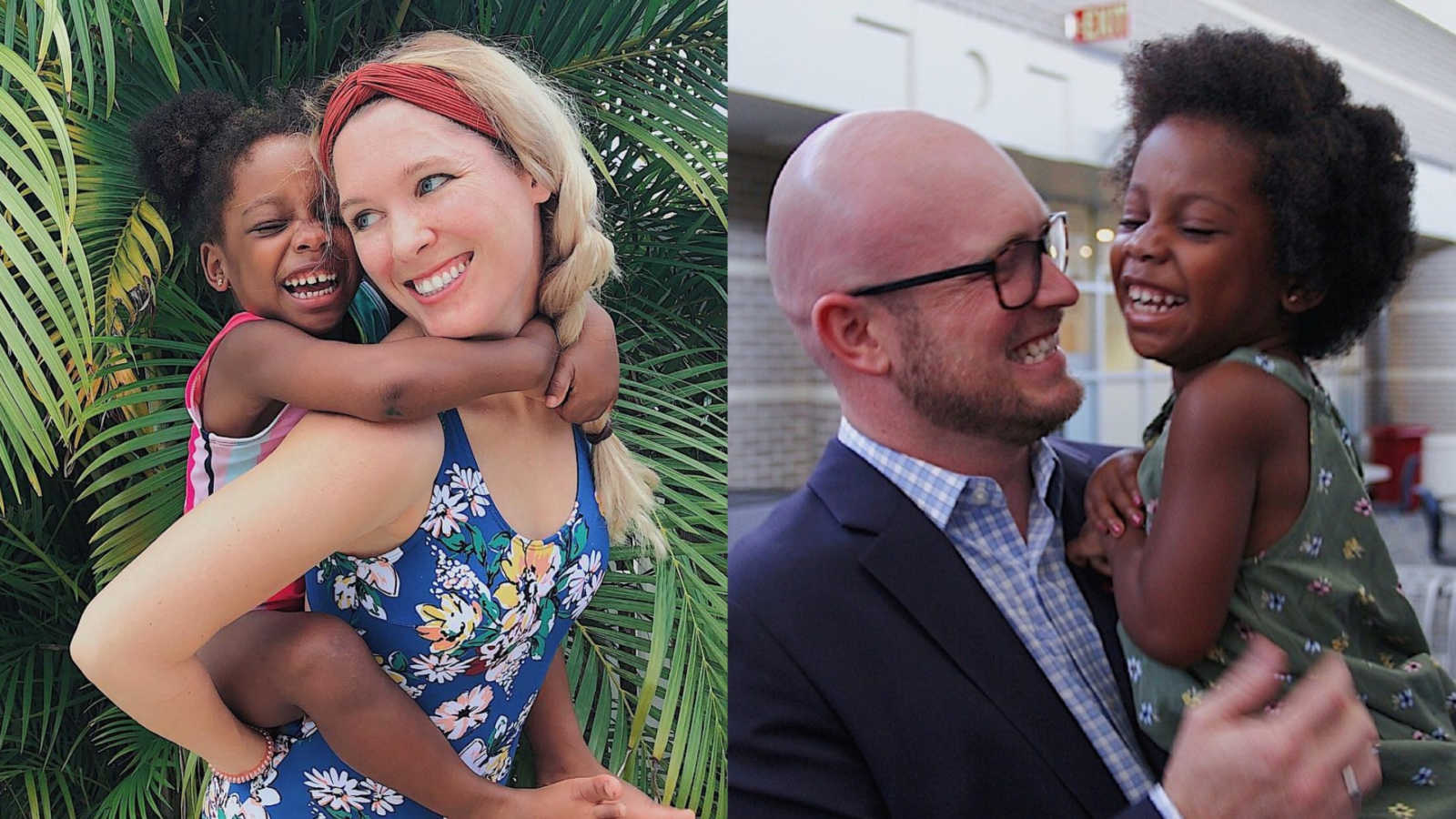 “The day my daughters first met. The day I was able to hold them both at the same time. So many emotions filled my heart that day. The biggest, being joy.

I had wanted to adopt since I was 13 and my husband and I have talked about it since we got married over 10 years ago. Our journey to get to this place looks nothing like my dreams as a 13-year-old ,or even as the dreams we had as that 20 and 21-year-old bride and groom, but the journey we have been on has been perfect for our family.

We had lived overseas in India for five years and thought maybe we would adopt from there, but we had to leave due to some Visa issues for our kids’ schooling. When we came back to Florida, within a month of being home, we started the Foster and Adoption program they have in this state.

When we decided to adopt we chose not to do an infant adoption. One reason was because we had three babies that we raised from birth, and knew many families were waiting for babies and we didn’t want to take that opportunity from a family who has never experienced that joy. Secondly, we knew there were older kids waiting and in need of a home, a family. We selected ‘two years and older’ knowing we would be matched with an older child. When we were asked to consider a legal risk placement for a 2.5 year old, we were surprised because we had been told, ‘That won’t happen! You will be matched with a child at least 6 years old or older,’ so we had prepared our hearts and mind for that. With this surprise news, we excitingly said, ‘YES!!!!!!!!’

With a toddler adoption we knew what we were giving up: holding her at birth, first days, first foods, first steps, first words, and so many questions about her first two years would be unanswered in our minds. We knew all of this going into it, and most days that is ok. Some days though, it is sad to think we missed out on those first 2 years with her, but we remind ourselves as to why we made the decision we did in the first place. We would never change how we adopted, it was perfect for us. If we had adopted her as an infant we would have had 4 under 4, and I would have been so overwhelmed. So, the timing in our lives was perfect. And, she fits right in perfectly! We are blessed by her… and blessed because her gracious bio family gave us photos of her first two years and I am forever grateful to have those for Shiloh.

We started the adoption process in Sept. 2016. We took classes through the state for a few months, then a home study followed, then background checks and fingerprints. Our home study was in our hands June 2017. We had 3 possible matches before they matched us with Shiloh. They sent us files with photos and you start to see yourself as a family, then get an email saying, ‘Sorry, they have been matched with another family.’ Then you deal with the mixed emotions of devastation for yourself and happiness for the child or sibling set. You have to pick yourself up while moving forward…

We were very open with our kids, Eden, Judah and Israel during this entire process. Eden was convinced the whole time she was ‘getting a new sister’ and she would pray for her sister every night. At one family dinner with my extended family, Eden announced right before we ate, ‘maybe next family dinner my little sister will be here.’ We had just found out we were not matched with another little girl and this was like daggers to all our hearts. I cried the whole way home saying to Jake, ‘are we making the right decision?’ ‘Is this emotionally too much on all of us?’ He reassured me if it is supposed to happen, it will.

Two weeks later we received an email asking if we would consider a legal risk placement for a 2.5-year-old girl. Then a week later I received a phone call from our social worker. ‘You have been matched. You can meet her soon!,’ she said. I was at my son’s school and will never forget exactly where I was standing while shaking and in shock as I called my husband in tears telling him, ‘We have been matched with our daughter.’ I now get to walk my daughter past that spot every day as she goes to school and I smile.

Dec 20th, 2017, was the first time we met Shiloh. It was a supervised visit at a DCF facility which made it awkward and quiet. She was 2.5 at the time and in that moment, we realized the pain of adoption. Despite our own emotional waiting, struggle and excitement, we realized we were also witnessing a child being removed from her family by no choice of her own, and she didn’t understand what was going on. We realized the importance of the letting her grieve even though she didn’t understand what was happening in these moments.

Dec 28th was another supervised visit and it was the day our kids all met each other for the first time. We were going to meet up with the social worker right after lunch and I remember having the jitters that morning and was walking around the house in circles. The kids all played and had a great time at the park. Eden asked the social worker if ‘we could take sissy home today’ like 50 times. (we had to explain to Eden that it’s not how it works when you adopt through the foster system) I tried pushing Shiloh on a big kids swing, she fell off, I was horrified. I remember in my not-thinking-clearly and panic asking Jake, ‘Will they still would let us adopt her because I accidentally let her fall of the swing?’

We had one more supervised visit after this and that was the day she called me ‘Mommy’ for the first time! That was the day I felt the magic… that same feeling I felt when I first held Eden, Judah and Israel. I’ll never forget being so excited and yet so very nervous because adoption day was still months away. I loved and I loved hard just like I did with my other kids because she was now also my kid in my heart.

Soon after, day visits began. I would pick Shiloh up from daycare or her grandma’s house after I dropped all the other kids off at school, and then drop her off again by 4:30. It was a lot of driving but so worth it, because we bonded so much over those 5 weeks. I loved getting to see her every day.

May 11th 2018, arrived! It was Adoption Day! Upon our early arrival to the courthouse, our normally bouncy and social Shiloh was quiet and only wanted Daddy. Even though she was surrounded by family and friends (even friends her age whom she loves) she just wanted to be still. At just two years old, she couldn’t verbalize her feelings. We also couldn’t completely help her understand what was happening. She could sense it was something big and that all eyes were on her. ‘Why do you want to adopt Shiloh?,’ the Judge asked us. I’ll never forget what my husband said. ‘It is the paperwork catching up to hearts, she is our daughter,’ he responded. We then vowed to take care of her in front of our family, friends and the Judge. This day held a wave emotions I can never put into words. I’m so thankful for everyone who was there and supported us that day.

One year after meeting our daughter, my husband wrote these beautiful words.

This story was submitted to Love What Matters by Melissa Hancock of Orlando, Florida. You can follow their journey on Instagram.Do you have a similar experience? We’d like to hear your important journey. Submit your own story here, and be sure to subscribe to our free email newsletter for our best stories.

‘Momma, can you please call the judge? He’s moving too slow. Does he know I need you to be my momma? I’ll tell him. I need to be adopted. I can’t wait anymore.’ My boys waited 3 long years.’

‘I stood there holding my 3-month-old baby boy as she sent me pictures of an ultrasound of the baby growing in her stomach. I was speechless. But I also knew. Deep down I knew.’ 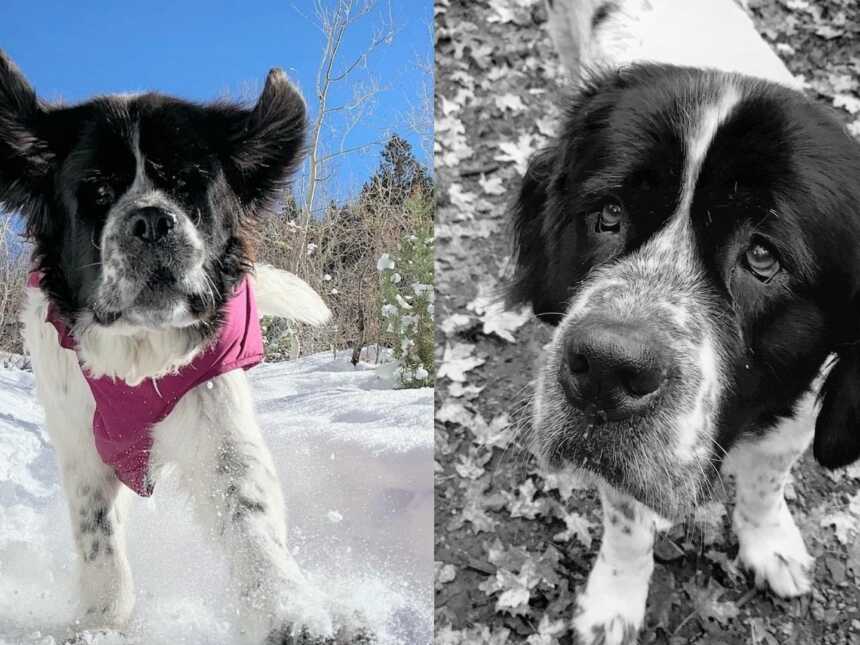 “‘She loved running around and taking snow and burying her ball in the snow, playing with us to go find it.’ But their sweet dog wasn’t going to live long enough to see this year’s first snow..” 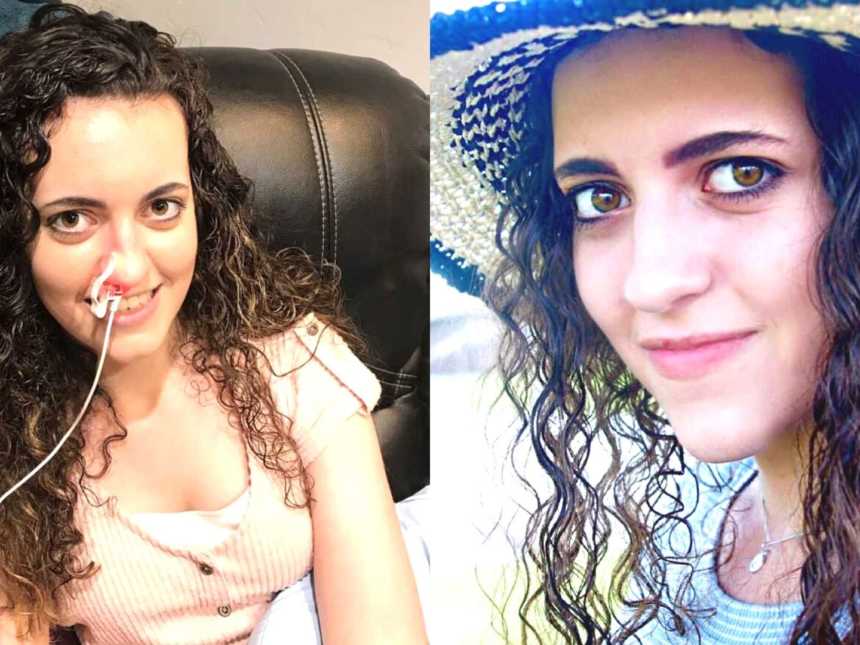 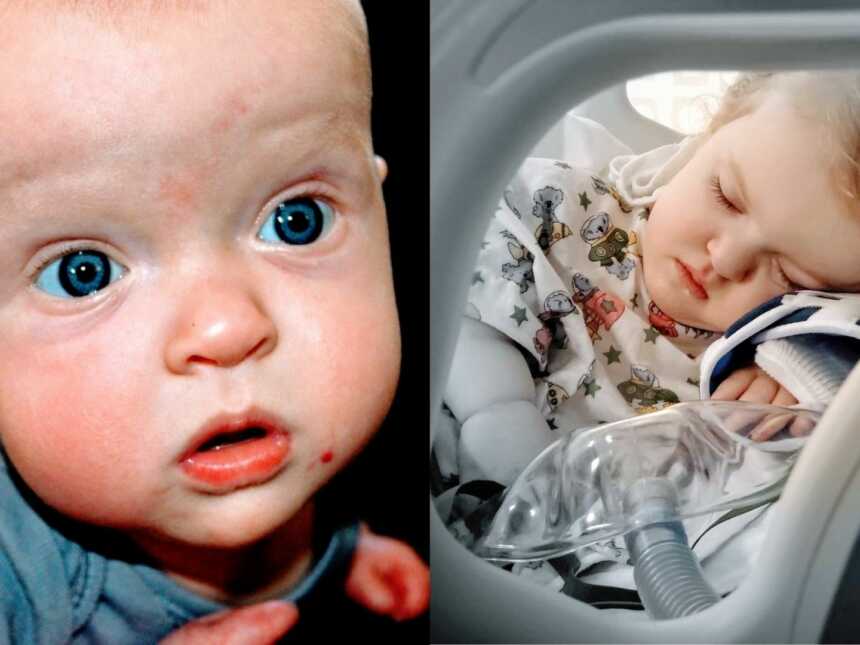