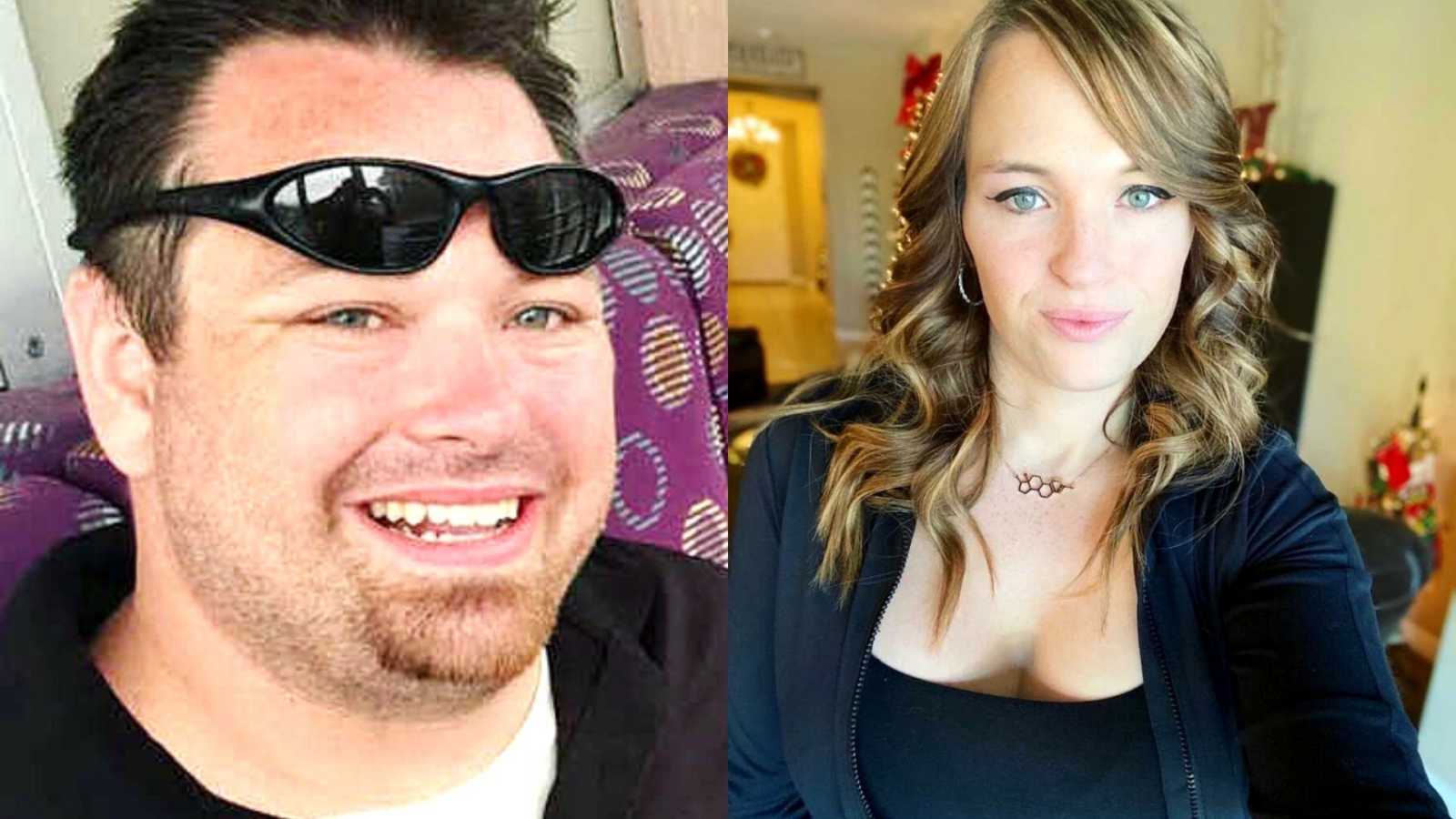 I grew up in a very conservative and religious household. From the age of 5, I attended exclusively Christian schools and churches on a regular basis. It was around this age that I started realizing that something about me felt different than the other boys I played with.

Back in the early 90’s, I didn’t even know what terms like ‘gay‘ or ‘transgender’ even meant. To me, the world was super black and white and I only knew the traditional family structure that was being taught to me on a regular basis. With no internet, and only a small group of friends who were also in the same religious circles, there was no way for me to ever get information that would help me explain the way I felt.

What I did know is the more I tried to fit in, the more depressed I would become. I would constantly change hobbies, sports, and even musical instruments. When I would become good enough at something to be recognized, it gave me a sense of accomplishment.

While I was attending a religious high school, I first heard what the term ‘transgender’ meant. I immediately realized it seemed to fit with the feelings I had all of my life. But I also heard the constant derogatory remarks that were being made about transgender people by my fellow classmates. I immediately felt a sense of shame about who I was, I clearly must have been wrong if so many people hated those that were different. Teachers and coaches only reinforced the shame and made me feel like deep down I could never tell anyone about what I felt or thought.

In college, I began to try and find a real sense of purpose in my life. Something which would fill the void I seemed to always have. That’s when I met my wife. For the first time in my life, I seemed to feel like maybe I had life figured out, after all, I loved this woman more than any person I had ever met. I saw the future, and it sure looked like maybe everything would be ok.

After we were married, we had two kids (and fast). I couldn’t wait to have a family and kids, I just felt like with every new life accomplishment I could feel things coming together for me. And while my career and family were hitting full stride, I felt completely depressed. I couldn’t understand why I hated myself. I knew that I still struggled with my gender identity, but that couldn’t be the reason. I found excuse after excuse for why I must be depressed. I was busy at work, I had a bad day, I was tired, and the list went on.

The longer I went through my 20’s, the more depressed I became. I start to slowly self-destruct, using food and other substances. My health began to deteriorate, and at my worst I weighed 326 lbs. and started having a whole host of medical issues. I knew if I wanted to survive, I had to find help from a medical professional.

It was during the process of trying to get healthy that a discovery was made that shook me to my core. When some of my bloodwork came back, there consistently were results that were coming back that indicated something wasn’t right. My levels were completely off. As they began to run other tests to try and figure it out, they ended up doing a chromosomal karyotype. The result, I was biologically a female. I was born intersex.

All of the years I had spent telling myself that the way I felt was wrong and fighting this internal battle, I was actually right. But I didn’t know what to do, my life was so established already, I couldn’t just stop that life and become a woman. I would devastate my wife; I would devastate my kids.

I found a therapist and started working through my feelings. My first step had to be to lose the weight. If nothing else, I had to be healthy to continue living regardless of who I was or what I looked like. Over the course of the next several years, I lost over 150 lbs. and completely changed my diet and exercise routine.

Despite the weight coming off, the weight I had always felt inside of me was still there. And even though my healthier habits were helping keep my body healthy, it was still getting harder and harder to go on mentally. I had come to the point that many other transgender or intersex people have come to before me, I either need to transition to the gender I was always supposed to be or I won’t be around much longer.

So, I decided to finally transition. I knew the hardest battles of my life now wait in front of me. As I started full HRT replacement therapy, I slowly began to come out to people closest to me. It is hard enough to explain to people what the term ‘transgender’ means, but add in explaining what ‘intersex’ means, and I felt like I was writing a short novel each time.

Most of my friends and co-workers took the news ok and were supportive, but I struggled with several members of my immediate family. The reactions varied from trying to be ‘tolerant’ to sheer hateful things that were said. But the greatest people who stuck by my side was my wife and kids. While there were some rough adjustment periods, my wife and I knew we didn’t want to not have each other in our lives and committed to stay married.

Finally transitioning is like having a brand-new outlook on life. It’s almost as if things you’ve done so many times before start all over again. Once you realize you are not under the same constraints you once were, it opens your imagination to all of the possibilities and dreams you may want to achieve.

‘Life has never been the same, and I’m alive because of it. Every step after the first is easier. A journey of a thousand miles begins with that first single step.’

One of the more recent goals I have is to increase awareness for the intersex community. There are many types of intersex conditions including those that show up right at birth to ones like mine that do not get discovered until later in life (or at all). Not all intersex people need to transition, but all intersex people should have the freedom to live the way they choose.

My advice to anyone struggling with these kinds of feelings is to try and find anyone you can talk to. A therapist, a trusted friend or family member, a support group, etc. This will allow you to sort out your feelings in a more open and honest way and will hopefully help some of the fears subside. For so long, I was so scared to talk to anyone, I repressed everything I felt to the point that I almost didn’t make it. It doesn’t have to be that way anymore.

Another piece of advice would be to be confident in your abilities. Shortly after I transitioned, I had one of my first job interviews as a woman. I didn’t get the position and I was devastated. Not because I didn’t get the job, but because it was for a position that I was way overqualified for and had done almost 10 years before. I had convinced myself that I somehow was worth less because of my fear. The fact that you transitioned didn’t change your skillset or your talents. I have seen so many people in the LGBTQIA community sell themselves short because of fear (including myself).

‘One of the greatest accomplishments you can have is to find out that you were always able to do something that you were afraid you couldn’t achieve. I wish I could have back a fraction of the time I spent worrying about the future.’

I am an intersex and transgender woman, and for the first time in my life I’m proud of who I am. I hope wherever you are in your life or journey, you find yourself. True inner peace is LIT.”

This story was submitted to Love What Matters by Lindsey from Phoenix, AZ. You can follow their journey on Instagram. Be sure to subscribe to our free email newsletter for our best stories.