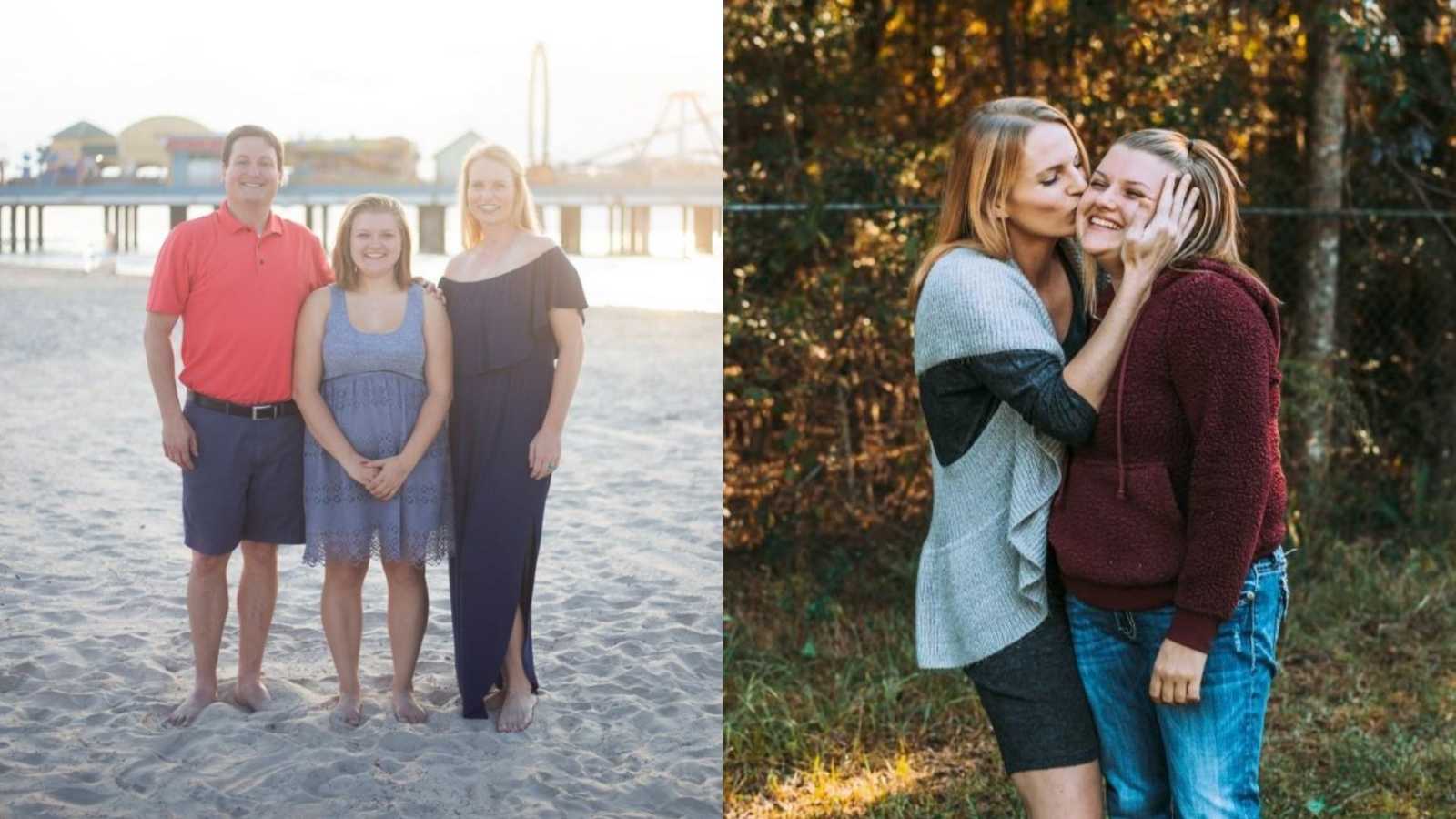 “She’s been with us for 20 months and tomorrow she leaves to start doing that adulting thing we all thought would be fun, until we realized it really wasn’t.

I’ve been doing a lot of reflection on our time with her, and I won’t lie, fostering teenagers is hard y’all.

I’ve wanted to quit more than I’d like to admit. Sometimes it seemed as if the trauma won, and it was useless to keep fighting.

I never thought fostering teens was right for us, and to be honest, I’m still not even 100% sure, but I’m so glad we said yes when everyone around us was telling us to say ‘no.’

I mean, we’re too young. We’ve never raised one before. They are undoubtedly hard and insanely moody. We have to worry about the safety of our 5 little kids and so on and so on.

Literally, I could easily lay down 300 excuses right now why we couldn’t or shouldn’t have done this.

But then I think about a conversation she had two weeks ago with my 11-year old.

He asked if she would remember him when she leaves. He told me how he is concerned she will forget him and won’t have anyone to play with at the pool.

He said he loves her and as much as they annoy each other—that’s his sister.

You see, my son has Autism.

It’s been harder for him to make friends, but she’s been a consistent friend to him these last 20 months, and I don’t know if she would admit it out loud, but she’s going to miss him too; barging into her room, eating her candy and playing Minecraft while the little kids are napping.

That’s why I’ll keep fighting all the trauma head on when I feel like quitting.

That’s why I’ll give second and third and 40th chances when I actually want to throw my hands in the air and give up.

This story was submitted to Love What Matters by Chelsea of Real Life Foster Mom. You can follow her journey on Instagram. Submit your own story here and be sure to subscribe to our free email newsletter for our best stories, and YouTube for our best videos.

‘I used meth right before I went into labor. The first time I saw my son was the last day I chose drugs.’: Mom overcomes addiction, regains custody of all her children with help from foster mom who ‘never gave up’ on her