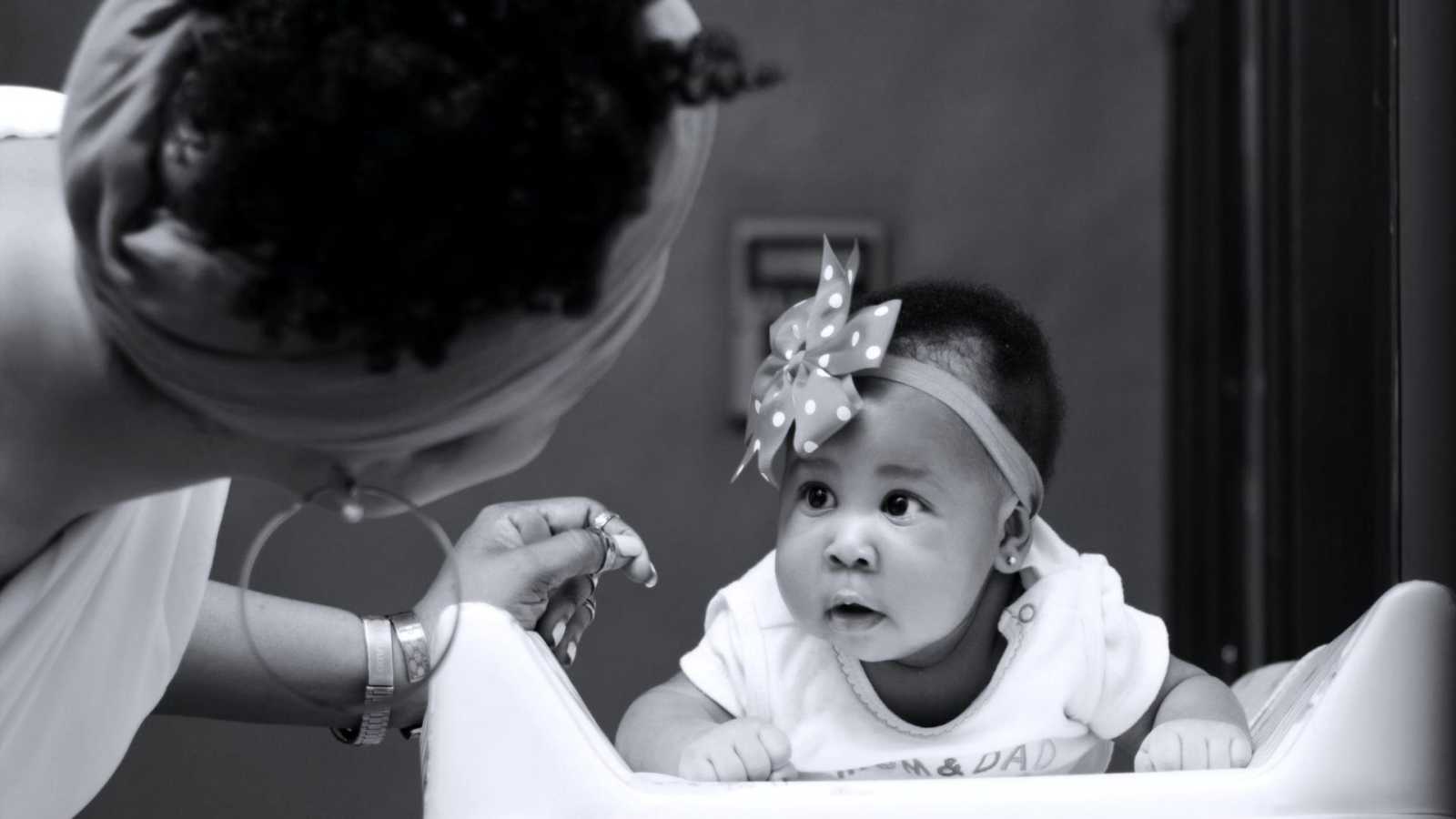 “If you’re going to make comparisons, make sure they match up.

Don’t compare apples to oranges by making an analogy between the tragedy of George Floyd’s death and the death of an innocent white child.

Here are two innocent children who both died by the reckless use of a firearm, but there’s still a difference.

Cannon Hinnant, the sweet little boy on the left, was 5 years old when his neighbor shot him with no clear motive.

It was a horrible tragedy, but his killer was immediately apprehended within 24 hours. He’s been charged, and he will spend the rest of his life in a prison cell. And he deserves it.

Aiyana Jones, only 7 years old, was asleep on a couch when police threw a flashbang (stun grenade) onto her blanket and then proceeded to shoot her in the neck during a raid. All this took place while filming an episode of First 48. Her killing was caught on camera, and yet it’s been 10 years.

The officer who murdered her still roams free and won’t spend a moment of his life in prison. The First 48 videographer received more reprimand for publicly sharing the video than Aiyana’s murderer ever did.

This shouldn’t be a black vs. white issue. This is about right versus wrong. Don’t compare the victims, compare the killers.

Let me tell you, if they didn’t arrest the man who shot Cannon, you better believe we would be protesting in the streets for him too. May he rest peacefully.

As for Aiyana’s sake, we still have to convince people that black lives matter. But we shouldn’t need to tell you all that innocent African American people (or anyone) should not be killed by those sworn in to protect us.

Yet, here we are. Having to tell people not to use this sweet 5-year-old boy’s death to push their racist agenda. Still, in 2020.”

This story was submitted to Love What Matters by Kristin Neeley. Submit your own story here and be sure to subscribe to our free email newsletter for our best stories, and YouTube for our best videos.

Do you know someone who could benefit from reading this? SHARE this story on Facebook to help break stereotypes.