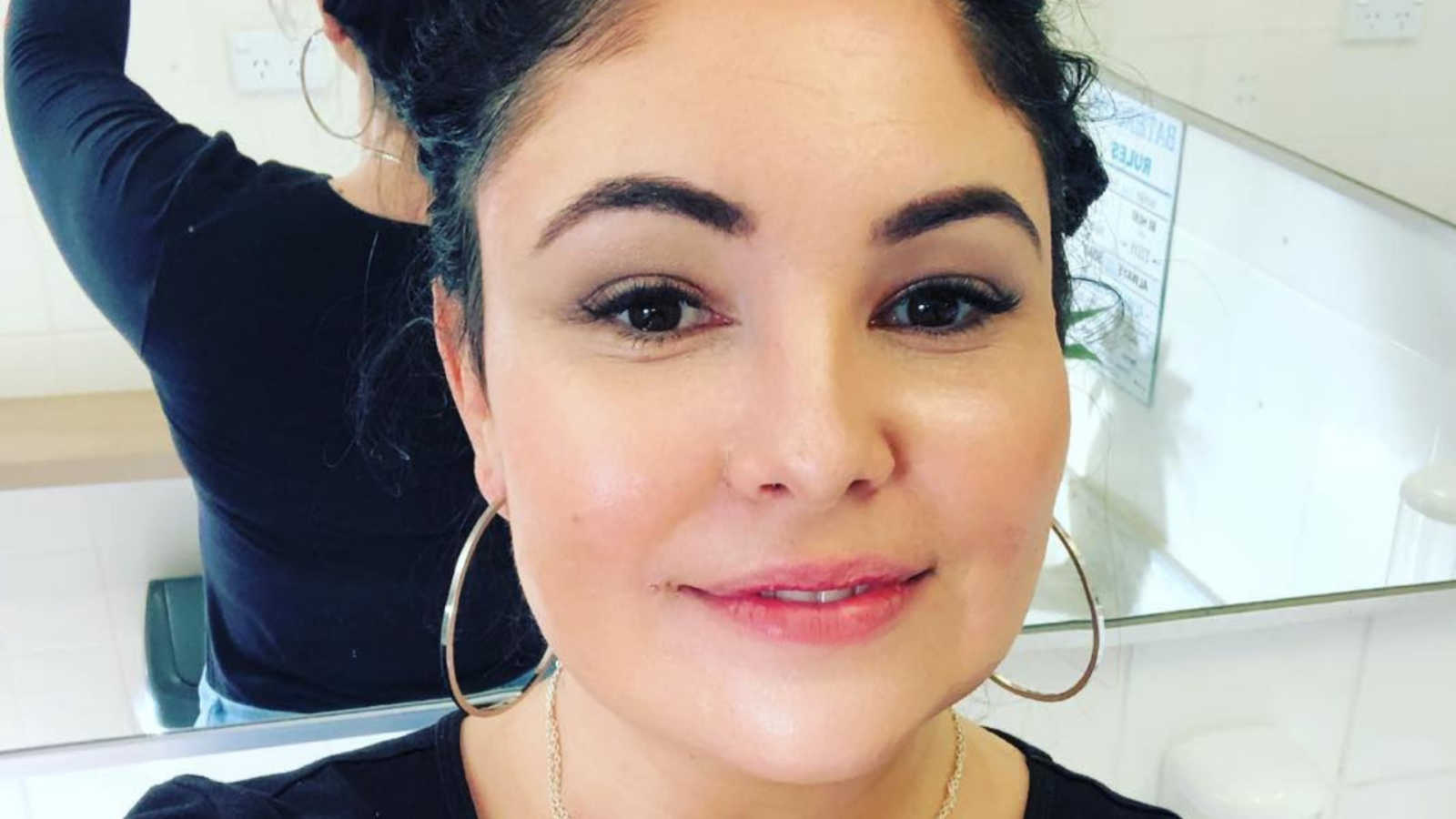 “I have a friend called Erica and she was married to Chris. Chris came with some baggage – the baggage was his mother.

To put it bluntly, Chris’ mother was toxic.

From the moment Erica got serious with Chris, Chris’ mother was mad.

Chris’ mother believed she wasn’t good enough. She’d let her know by telling her so. She’d tell Erica that the food she cooked was never good enough, she’s too hard on him, that Chris deserves more sleep than her, even if Erica is up all night with the baby. She treats Chris like he is a fragile dodo egg, and his wife, a vulture.

When Erica didn’t act a certain way, she ‘punished’ her by showing favoritism to her other grandchildren and leaving Erica and Chris’ kids out.

It’s not the first time I’ve heard this story, and admittedly had an ex with a crazy mother.

So, it made me think of how I would be to my son’s partners.

To my son’s future partners, I’ll say this… if you make my son happy, and he makes you happy, that’s all that matters.

I will never meddle in your relationship. I will never believe I have the right to say how you should love each other.

My job is to make my son a good human and to know a women’s worth is just as important as his own. Just like I will with my daughter.

I promise to make myself someone you’ll want in your life who can be there to help you, not create drama. You will become my daughter too, (or son) if that’s what you want.

So, what happened to Erica? Well Chris decided that his mother had more of a say than his wife, so now he has his mom to keep him warm at night, and Erica and her kids are touring the globe with a man that loves and appreciates her, and a future mother-in-law who does the same.”

‘The entire school pick-up line saw me. I was 10 minutes late and blocked a bunch of cars and was told NEVER to park there.’: Mom declares she has ‘had enough’