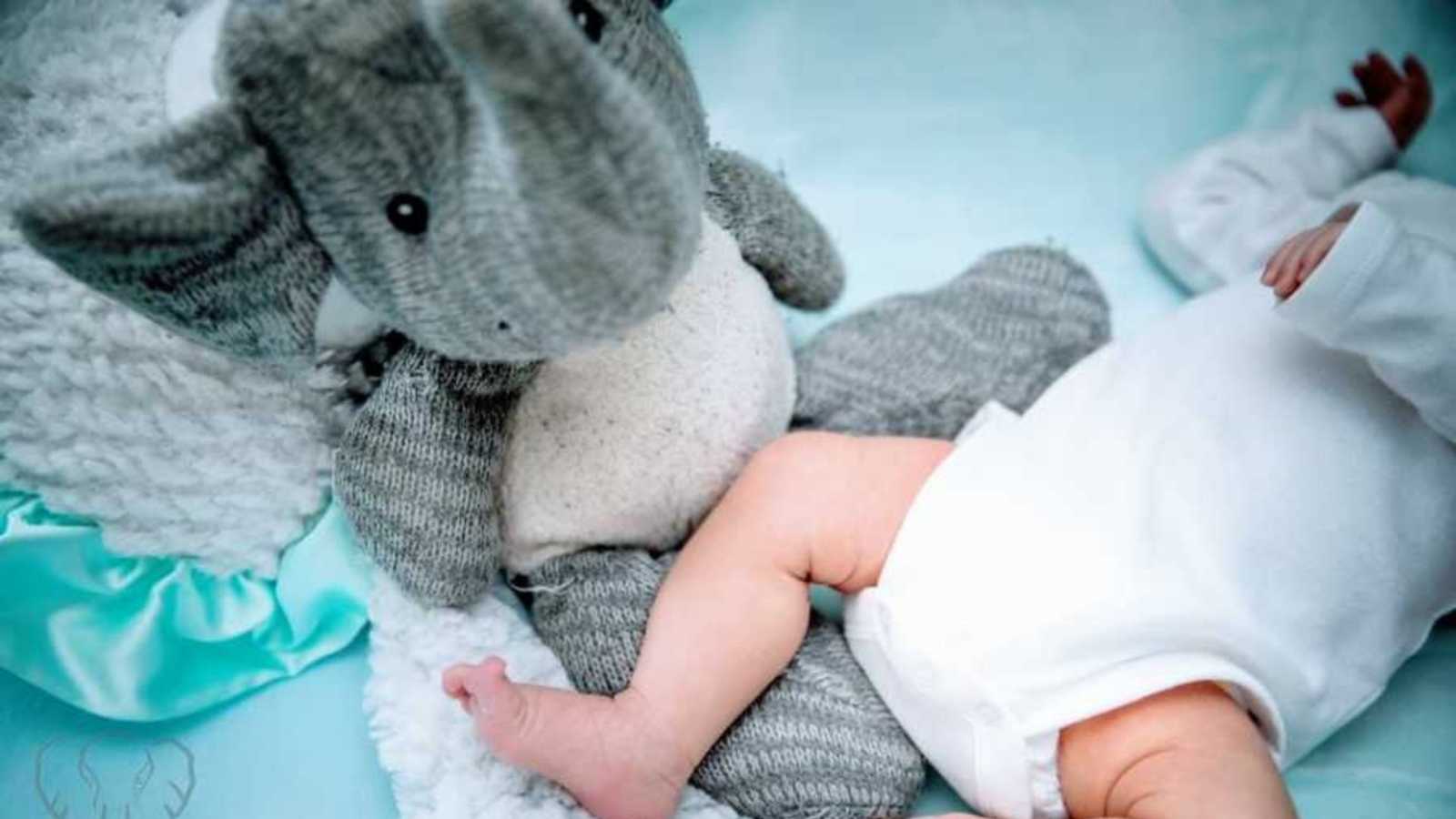 Disclaimer: This story contains mentions of child loss that may be triggering to some.

“His name isn’t Timothy. It’s what we call him though, when we talk about him online. It’s a means of acknowledging he is a real person while respecting everybody’s privacy.

This is important because Timothy isn’t just our sperm donor. He’s also our friend.

I met Timothy several years ago. I was in the planning stages to become a single mother by choice (SMC), and I had put feelers out for potential donors. I knew about sperm banks, and money wasn’t a huge obstacle, but anonymity was.

It was important to me to have a personal connection with the donor, to meet him and get to know him, and for him to get to know me. I wasn’t looking for a romantic partner, but I was looking for someone I could trust and respect, as well as someone who would be available to meet my children and potentially even be part of their lives without being a ‘dad.’ Looking back, maybe this is a lot to ask of someone…or maybe not, because Timothy was it.

Timothy and I sat down to have a serious conversation early in 2016. I had been planning and prepping, and I wanted to know if he was going to be a realistic possibility. In true Miranda-plans-everything fashion, I had a long list of questions to ask him, and I was prepared for any questions he might want to ask me.

After several in-depth conversations, everything just felt right. We moved on to solidify our agreement with a lawyer, then Timothy started the medical process.

This seems to surprise people when we talk about it. I don’t know why people assume Timothy just handed me some sperm in a cup or we ‘did the deed.’ I do know some people choose to conceive that way, but it wasn’t right for us. Instead, Timothy underwent all the same procedures as any anonymous donor would: medical exam, semen analysis, and an STD panel to start. Then after his donation was quarantined, he repeated the STD panel before the sperm was available to me.

During that time, I was preparing. I was working with a fertility clinic, and we took the time his sperm was quarantined to run some standard tests on me. None of these tests were necessary, per se, but I felt better checking everything out prior to our first insemination. Although everything turned out fine with me, I would have felt pretty silly if I had spent several cycles trying for pregnancy only to be diagnosed with a fertility issue afterwards.

I also spent time reading about statistics, and learned the average insemination was between 5-15% effective each cycle. That meant the average person looking to get pregnant via insemination could be trying as long as six months before success. So not instant results, but also not forever. It felt good to frame my expectations—

—And then I became pregnant on my first try.

My sister and I had planned a trip to Orlando, and the morning my period was due we had planned to go to the Magic Kingdom. An early riser, she had run out that morning for coffee, and I was groggily getting dressed. I was in the process of grabbing a handful of pads to put in my bag when I realized my period was not just due—it was overdue. I always started in the night, and that morning, I hadn’t.

Heart in my throat, I grabbed the test I had brought along ‘just in case.’

When my sister came back in the room, I told her she needed to start thinking about what her fun aunt name would be.

And that night, after a fun day of not riding roller coasters at the park, Timothy and I emailed back and forth about the baby. He was genuinely happy for and supportive of me. I was just excited.

I wish I could tell you the rest of the pregnancy was equally happy. Timothy remained outstandingly supportive, and I am continually thankful for his presence in our lives. But his friendship and the support of others in my world couldn’t prevent the one thing I never expected—my son Adrian was unexpectedly stillborn at 41 weeks of pregnancy.

I spent the first several months after Adrian’s death in a fog. For the longest time, it was impossible even to say the words, ‘My son is dead.’ That sentence was too definite. My brain couldn’t process it. But Timothy still deserved to know.

How do you write a letter to the donor who gave you half of your deceased child? How do you even begin to share that news?

Everyone else in my life got a short email; four simple lines that took me hours to write. Timothy got my heart and soul.

I wrote him everything. I talked about the pregnancy. I laid out every detail. I don’t know if I was trying to justify things or just make sure he knew. As much as Adrian was my child alone, a part of him came from Timothy too.

‘I’ve always been thankful for you and your willingness to be my donor,’ I wrote. And I was thankful, even then. I couldn’t imagine my son’s story having any other beginning, regardless of the end. ‘I would have loved for you to have had the chance to know him.’

Timothy responded, and just like always, it felt right. Sadness and also support. A true friend.

Almost two years later, Adrian’s younger sister, ‘Peanut,’ was born. (I’ve always felt weird sharing details about living children online, so that’s the nickname I use for her whenever she’s mentioned.) While many SMCs would have changed donors after a loss, I didn’t. I was still happy with Timothy. He was still the person I wanted as the donor in my and my children’s lives. And I loved the thought of Adrian and his sister being ‘full’ siblings. It’s a factor that’s not important to everyone, but it felt a bit special to me.

Timothy and I talk periodically, sharing photos and general news. Peanut is two years old today, and sometimes it’s mind-blowing to think about the journey that got us here. Through it all, though, there is love, and there is Timothy. And I can’t think of any two humans I am more thankful for than them.

His name isn’t Timothy, and Peanut’s name isn’t Peanut. These names are gifts I gave them, paltry in comparison to what they both gave me: life and love and the beauty of joy in this messy, messy world.

Our family doesn’t have a ‘Dad,’ but we do have a Timothy. And that’s pretty darn amazing to me.”

‘Girl, are you crazy?’ I told the midwife I was having a baby on my own. ‘A child needs a mother AND father in their life.’: Single mom by choice births baby solo, ‘Every time I look at him, I see infinite love looking back’

‘You don’t need to have a partner to have a baby. Then I got the news no one wants to hear, this pregnancy isn’t viable.’: Woman describes untraditional journey to single parenthood

‘Let’s get pregnant together!’ Two single women, we decided to do this on our own. We couldn’t wait any longer.’: Two friends join forces to become ‘single moms by choice’