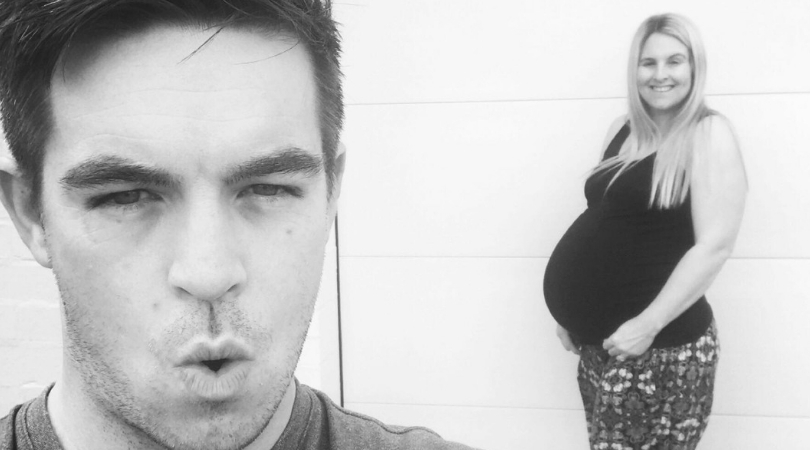 “My wife’s pretty tough. She can be fierce when she wants to, and hard as nails when she has to. I guess most women are…

A comment I consistently receive is people saying, ‘I love how you build your wife up,’ and it got me thinking.

This world’s pretty tough on women. It’s tough on men too, don’t get me wrong… but for some reason, the online community really shines a light on women.

For every body-shamer out there, there are a million others trying to strip away the fake and show what’s real. The only issue is that it’s almost always women.

Well while that’s all good and well; us guys are here, too.

It’s not weak. It doesn’t make you less of a man. It doesn’t have to be in-your-face. And it doesn’t have to be public; but if your partner’s a female, no matter how tough she is, she still needs you to build her up. Even if she has 1,000 friends commenting every single day how perfect she is, it means nothing if the man at home makes her feel worthless.

Nobody will think less of you for it. Nobody’s gonna say, ‘Look at that moron in his wife’s corner.’

But a woman who is built up at home never has to go searching for it on the internet. Because with you on her side, she can take on the world.

Let her know you’re in her corner and she’ll love you forever.” 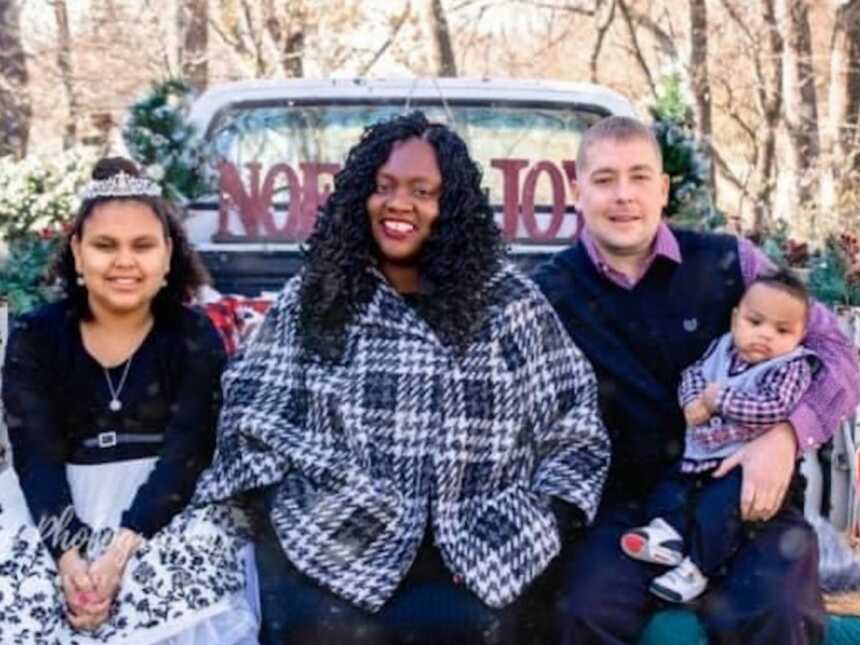