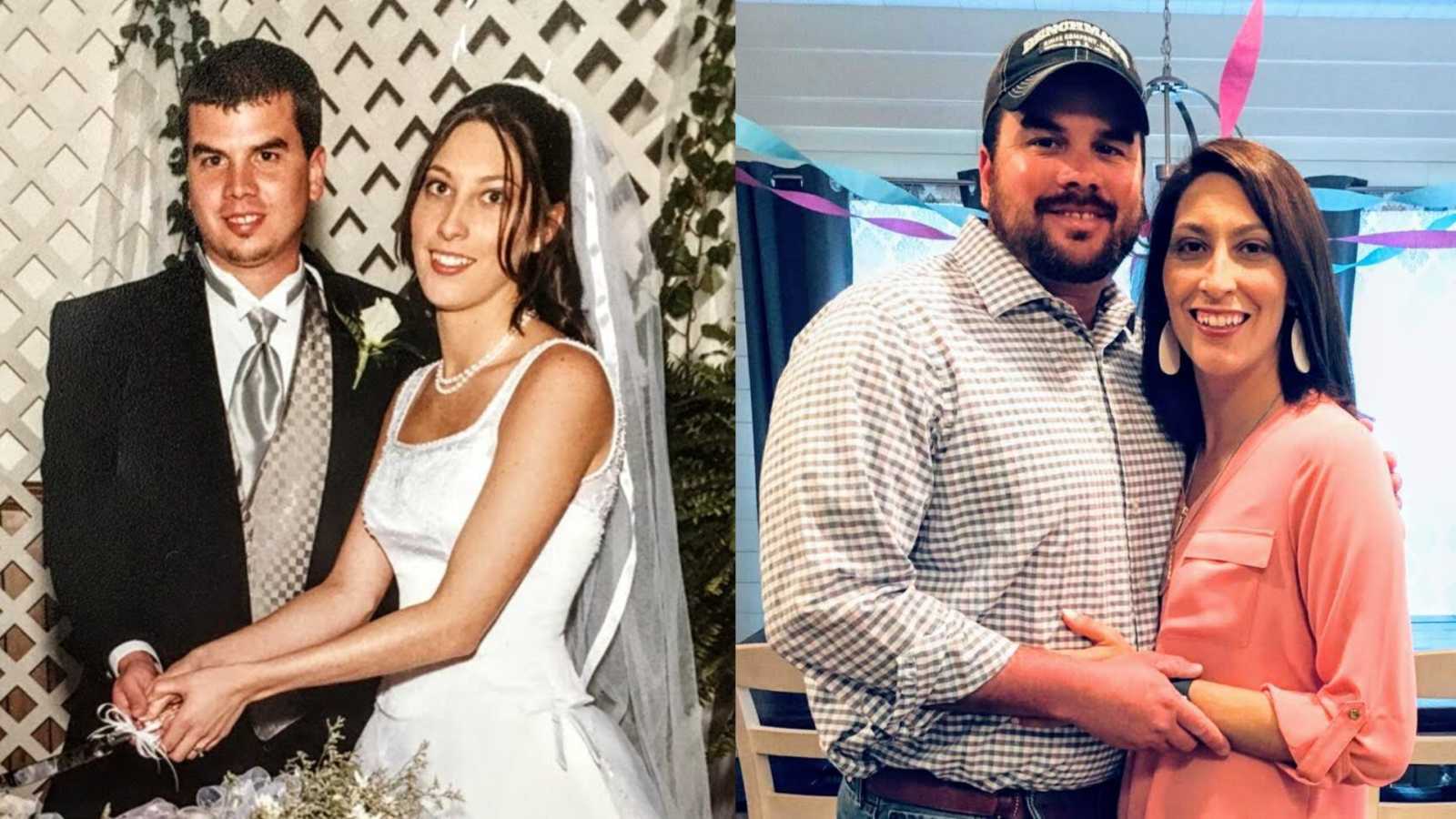 “’Are you sure you want to marry her? She comes from a broken home. Her parents are divorced.’

My heart sank into my stomach as I read those words. They were written in a letter addressed to my soon to be husband. I was head over heels in love with that brown eyed boy. We had just purchased our first home and he was living alone until I could join him after our wedding day.

My mind raced with thoughts coming in a spit fire manner.

‘Would those words cause him to reconsider? What did he think when he read the letter? Did it make him question my worth or my ability to be a good wife? Was the author of that letter right? Did he deserve better? Would he ultimately decide I was undeserving of his love because my mother was a Ms. and not a Mrs.?’

I felt sick and angry and sad all at the same time. My emotion overflowed from my eyes and ran down my cheeks. How could anyone say such things about me? Why would anyone saddle a young bride to be with the weight of her father’s sins?

Later I found out my partner had not even read the letter. I told him what I had read and he never even gave those words a second thought. Nearly 15 years later he’s never even thought of it again.

But I will never forget it.

I never want to be defined by the seemingly broken parts of my life. I don’t want to carry the burden of someone else’s choices on my shoulders.

And my friend, I don’t want you to either.

Some of us come from broken homes because of divorce.

Some of us come from broken homes because of abuse.

Some of us come from broken homes because of death.

Some of us come from broken homes because of addiction.

Some of us experienced brokenness outside of our homes.

But just because I am from a broken home doesn’t mean I’m broken.

And the brokenness you have experienced doesn’t mean you are broken either.

Marriage hasn’t always been easy but it has always been ours. We aren’t re-enacting our parents stories, we are allowing God to write a new story, our story.

Maybe someone has tried to define you by something that has happened in your past. Be encouraged today my friend, you aren’t broken by someone else’s choices. You may feel brokenness but you don’t have to live there.

God can restore even the messiest of situations. He can make brokenness something beautiful. I believe that, my friend, because he did it for me.

I come from a broken home, but that doesn’t mean I am broken.”

This story was written by Jenn Kish of Rock Spring, Georgia. You can follow her journey on Facebook. Submit your own story here and be sure to subscribe to our free email newsletter for our best stories.

‘Children are so much more than test scores. My boy is NOT defined by the grade on his paper.’: Mom says ‘school is not of highest importance,’ more concerned with how son ‘treats others’

‘Maybe it’s not about empty soda cans, who forgot to pay the light bill, or dishes in the sink. None of it matters in the end.’: Woman learns to stop ‘fussing about the little things’ after encountering old couple with Parkinson’s Disease 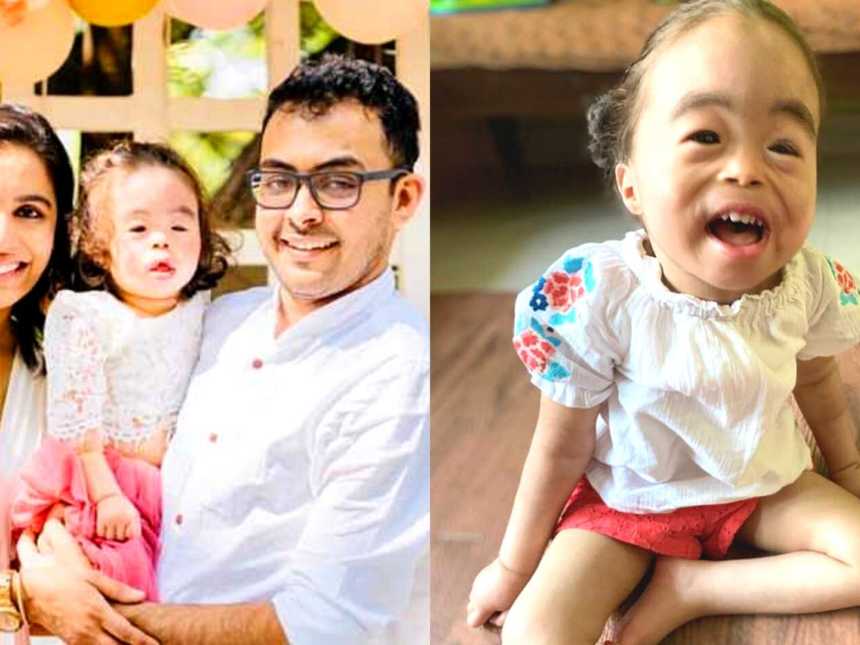 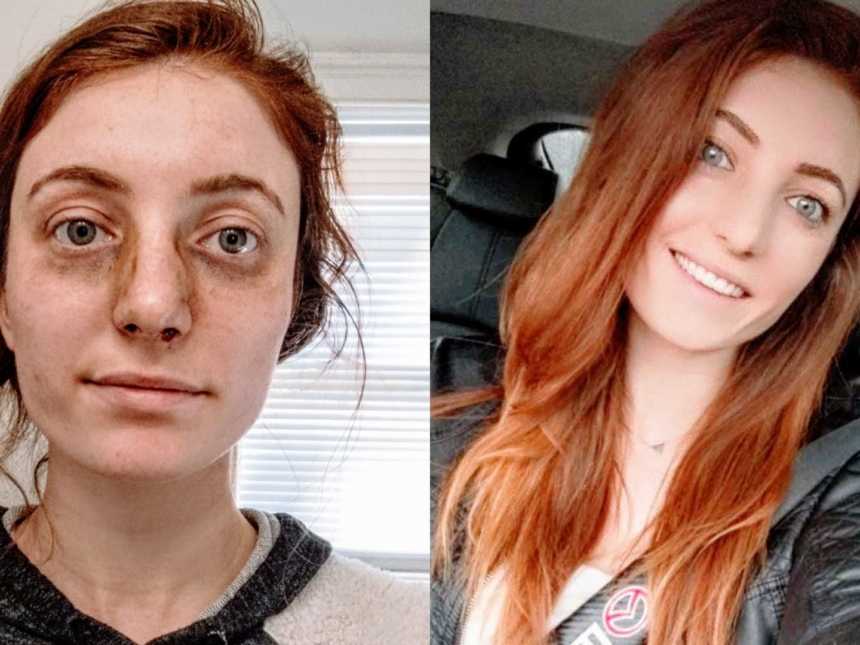 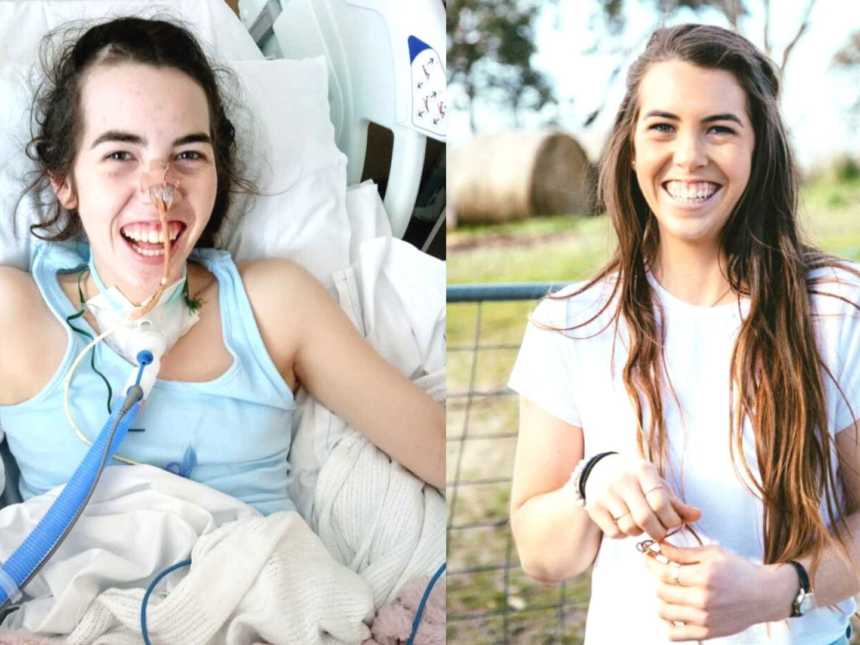 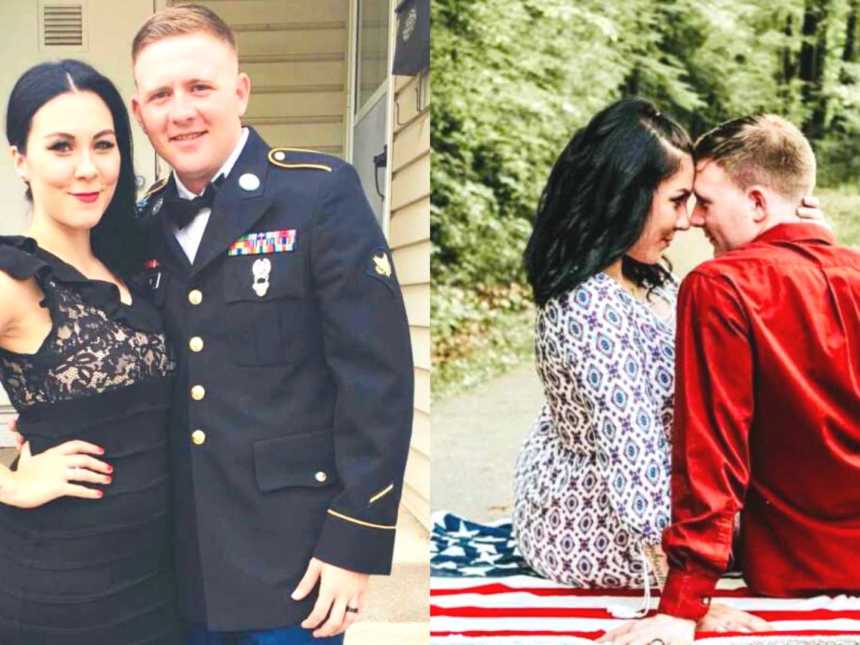