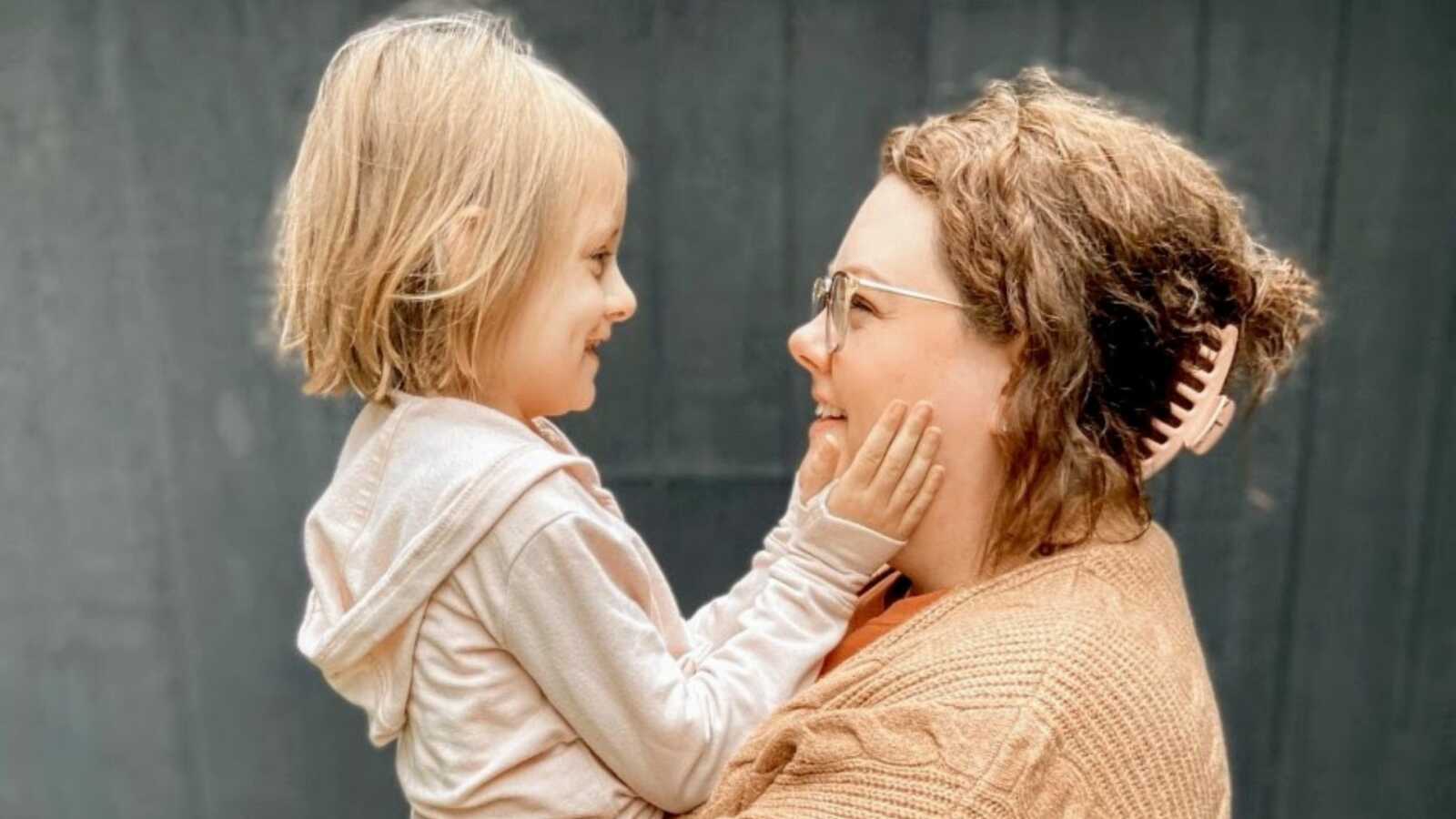 “On the third day of kindergarten, Harlow was in the lunch line and overheard another student saying rude things about other kids. Harlow turned around and said, ‘Hey, you shouldn’t talk like that,’ so the kid punched her in the arm. She immediately went and told the teacher what happened.

The school called us. I ended up missing the call because I was in a meeting, so when my husband was finally able to reach me, he told me what happened. ‘The school just called. Another kid hit Harlow when she was in the lunch line today,’ he said.

‘HIT her?! Like, physically?!’ I responded. Well…I may have yelled. My stomach dropped. She’d been so excited about school and so nervous whether the other kids would like her. All summer she’d been expressing anxiety about making friends. This had the potential to be exactly the thing that would crush her confidence.

‘Yes. Sounds like they’re talking to that kid’s parents about it. They said she’s fine and they’re handling it.’

When I picked her up, she was totally happy and at ease. I was not nearly as relaxed as she was. My internal Mama Bear was still growling. She told me about what happened very matter-of-factly. She overheard the student being rude and stood up to him. Then he hit her. She said she cried a little bit because she was so mad. But she told me she was totally fine now.

I was stewing about it into the evening. I ended up emailing her teacher, just to gain some perspective. Her teacher responded almost immediately and was incredibly reassuring. Apparently, Harlow has been a great leader and helper at school.

On this day, I initially felt rage. But then, when the dust settled, I felt a warm rush of pride. I’m raising a leader who stands up to bullies, seeks reinforcement, and moves on.

I am very proud.”

This story was submitted to Love What Matters by Mandy Bechtold. You can follow her journey on Instagram. Submit your own story here. Be sure to subscribe to our free email newsletter for our best stories, and YouTube for our best videos.

‘This picture was taken 2 hours before I was bullied in front of my entire school. They made a mockery of me.’: Teen stands up against bullying, ‘I cheered in front of them with a smile’

‘She was uninvited because she is ‘not pretty enough, skinny enough.’ At 9 years old, her heart has already been broken by unkindness.’: Mom urges ‘love yourself the way you want her to love herself’

‘Another day he bows his head, in fear of being mocked. He’s not boy enough for the boys, but also not a girl.’: Mom shares plea to teach kindness to our kids, ‘All differences should be celebrated’ 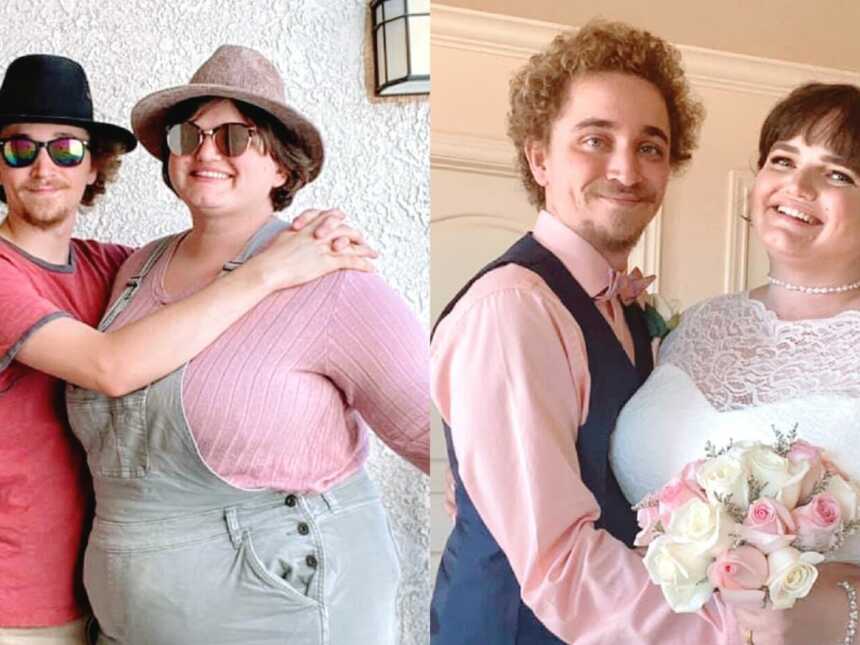 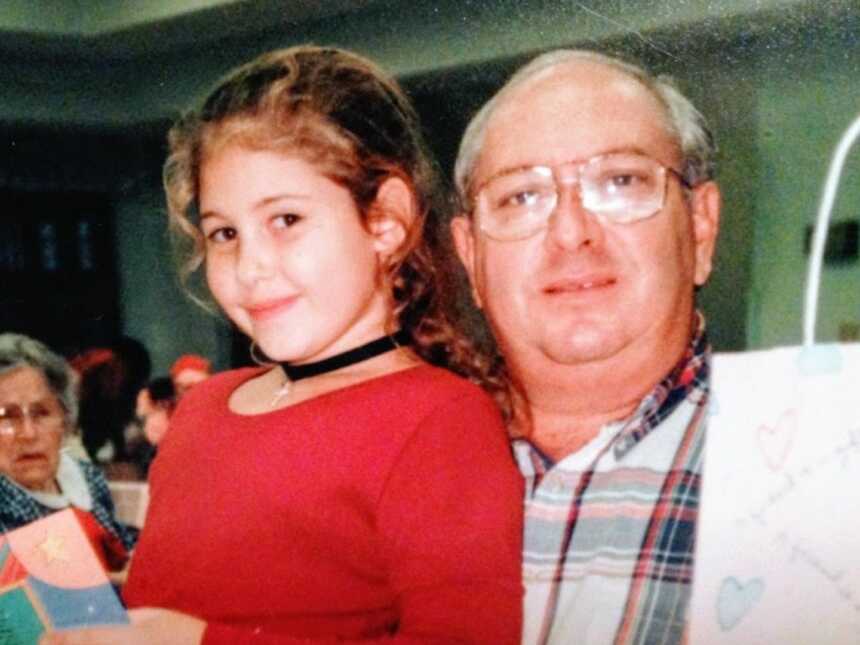 ‘My birth mom said, ‘I don’t know who your father is. I was dating a man while I had an affair with an attorney and a fling with a friend back then.’: Adoptee details search for birth father

“He looked me dead in the eye and coldly asked, ‘What do you want from me?’ I replied, ‘I just want you to take a DNA test so I can have some closure and know where I came from.’ When the results came back my jaw about hit the floor.”