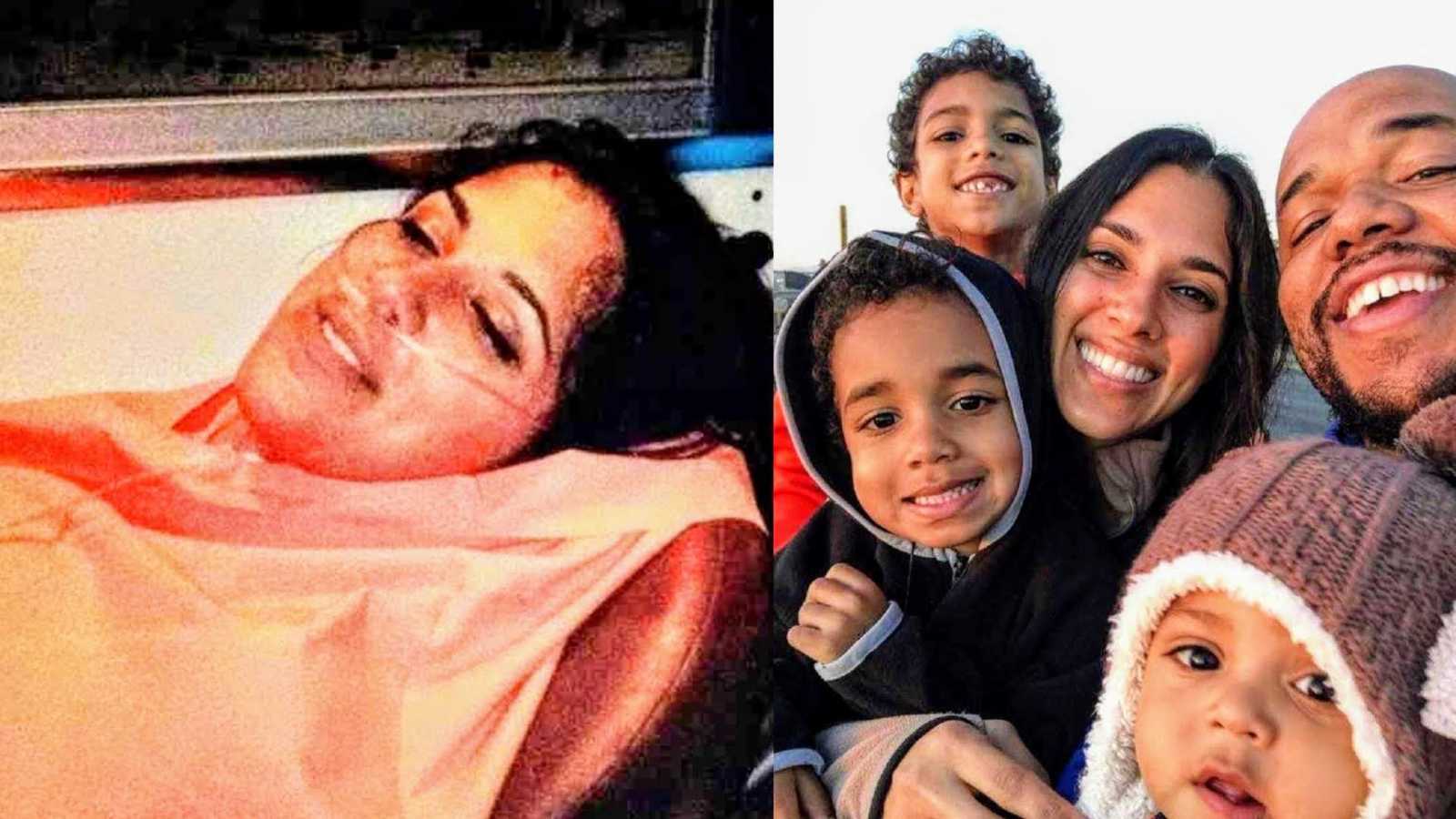 “I lay helplessly on the cold rooftop floor with blood spreading on the concrete, inching toward my face. It wasn’t my blood. I carefully rolled up my jacket and tucked it under my head. I couldn’t move. I stared at a man next to me gasping for breath, but I couldn’t really see him. All I could see was thick, dark blood and a crumpled burning cigarette. ‘I’m never going to run again,’ I thought. ‘What if I never dance again? Am I ever going to walk again? Will I even survive this?’

Trapped under a pile of squirming, scared bodies, I kept repeating, ‘I just got shot, I just got shot, I…got…shot,’ as if somehow saying it out loud would help me understand what was happening – as if it would help any of us understand it. They thought the sound of bullets spraying from the assault rifle was just fireworks… at first. I felt the shattering vibration in my leg and collapsed onto the ground before I heard anything – no fight, no scuffle – just bone-crushing shock. There was no warning shot for me. I couldn’t see it coming or avoid it. And I never saw the man who did it.

For years after that night, I would imagine him as every man I saw – walking down the street, opening my office door, pushing through a crowd. Every victim I heard about on the news was me – helpless and broken – life as they knew it taken from them in one moment.

I called my dad from the floor of the nightclub, and I told him the paramedics would be there soon. ‘I’m going to be fine,’ I lied. I could hear the panicked voice of my cousin screaming over the balcony for the police to come up because ‘There are people dying up here!’ Why did it take them so long? For 25 minutes I watched blood leak from the man next to me while the SWAT Team cleared the building. Was I going to die? I didn’t even know where on my body I had been shot. I was completely numb.

My doctor later told me the bullet that had torn through my leg, shattering my tibia, had just missed a major artery. If it had hit that artery, I would’ve bled out in the amount of time it took the paramedics to get to us. A frantic woman gave the man lying next to me mouth-to-mouth through his blood-covered face, desperate to find a way to save him from his bullets to the head and chest. He was alone. No one knew who he was, but they tried everything they could to save him anyway. As the paramedics lifted me onto a stretcher and carried me down the stairs, I saw them cover his body. Just like that, he was gone. Furious and heartbroken, I hated myself for surviving. What gave me the right to live when he didn’t? What gave me the right to worry or complain when he didn’t have that luxury? They cut my blood-drenched jeans, peeled them off of me, and funneled liquid through a gaping hole in my right leg. It was all a bloody blur to me. I had been in shock, they later told me.

I was only 21 years old, going into my senior year of college, and I had spent the year leading up to that night studying abroad and traveling the world. I was an adventurer, literally dancing my way through life. Life wasn’t perfect, but I knew that dancing made me happy and I did it with complete abandon. The fact that I got shot in the leg while I was out dancing on vacation felt like a nightmare created to stop me in my tracks. And it did. Even though I moved forward with a smile on my face, doing my best impression of who I used to be, I was hiding anger, hopelessness, and constant fear.

I suffered in silence for years, shrinking my world in an effort to protect myself. My freedom was gone, and so was my unfailing joy. I pushed through college, and then work, and then marriage, building a family. But the pain from my past kept resurfacing, and things were only getting worse for me. My leg injury became debilitating, and I started walking with a cane, unable to do the things I loved the most: run, dance, or even carry my children. I was scared to go in public. I would have a constant reel in my head of all of the ways we would be attacked, my heart racing. Despite my best efforts to avoid the news, I would inevitably hear about mass shootings, and they would bring me right back to that night. I would feel broken for weeks on end, struggling to function in even the most basic ways, like getting out of bed, or sitting in my office at work. I had a lingering depression that just wouldn’t go away, no matter how hard I tried to ignore it.

My rock bottom was long and low. Looking back, I’m in awe of the fact I was able to live like that for so long. I thought no one else understood what I was going through, and every time I tried to speak up, I felt even more isolated. My healing didn’t start until I finally reached out for help from someone who understood, someone who had been where I was and found her way out of it: a fellow gun violence survivor. I saw Rhonda Foster on stage sharing her story, and I was in complete awe. While it hurt my heart to hear what her and her family had been through, it also sparked something powerful in me: hope. She had gone through all of this and come out on the other side empowered, having found her joy again. I introduced myself afterwards, and she was the first person to call me a survivor. She told me that my story was worth sharing, and she became a beacon of hope, reminding me that my life could get better.

In the years since then, I became inspired to support others in the same way. At first, my goal was to pave a path of recovery for survivors, so they didn’t have to stumble around trying to find their way like I did. Like Rhonda’s life did for me, I wanted my life to symbolize hope for survivors around the world. In paving that path, I found so much more than I expected on the other side.

I’ve learned how to overcome all of my fears and live the most beautiful and expanded life, filled with more love, joy, and compassion than I could have ever imagined. I used to be scared for my life in public places; now nothing holds me back from going wherever I want. I walked with a cane for years, crippled by the physical and emotional pain of my gunshot wound. Now, I’m dancing through life again, teaching belly dancing classes that empower women to own and celebrate their bodies, no matter what they’ve been through.

I used to place my own fears on my children, warning them to be constantly vigilant, passing on the only thing I knew about survival. Now I get to support them in facing their own fears, taking leaps of faith, and dreaming as big as they possibly can. I get to be an example for them.

For 10 years, I never even wanted to revisit my story. Now every day I work with survivors around the world who are ready to feel safe again. I host free webinars, in-person workshops, and lead Feel Safe Again™ programs that guide survivors into more expanded, peaceful, and joyful lives. My mission is no longer to represent hope for survivors. It’s to empower them to become the hope and inspiration they’ve been looking for.

If you’ve experienced gun violence and are ready to feel safe again, you can access free resources and additional support here.”

This story was submitted to Love What Matters by Nurjahan Boulden of Cucamonga, California. You can follow her journey on Instagram. Have you had have a similar experience? We’d like to hear your important journey. Submit your own story here, and subscribe to our best stories in our free newsletter here.

‘Katie, get off the couch!,’ was the last thing I heard before witnessing the shattering sound of the gun.’

‘I had no one to call. This was a pain even greater than getting shot. Yes, you read right. Right in the in the head with a .45 bullet. WORSE THAN THAT.’