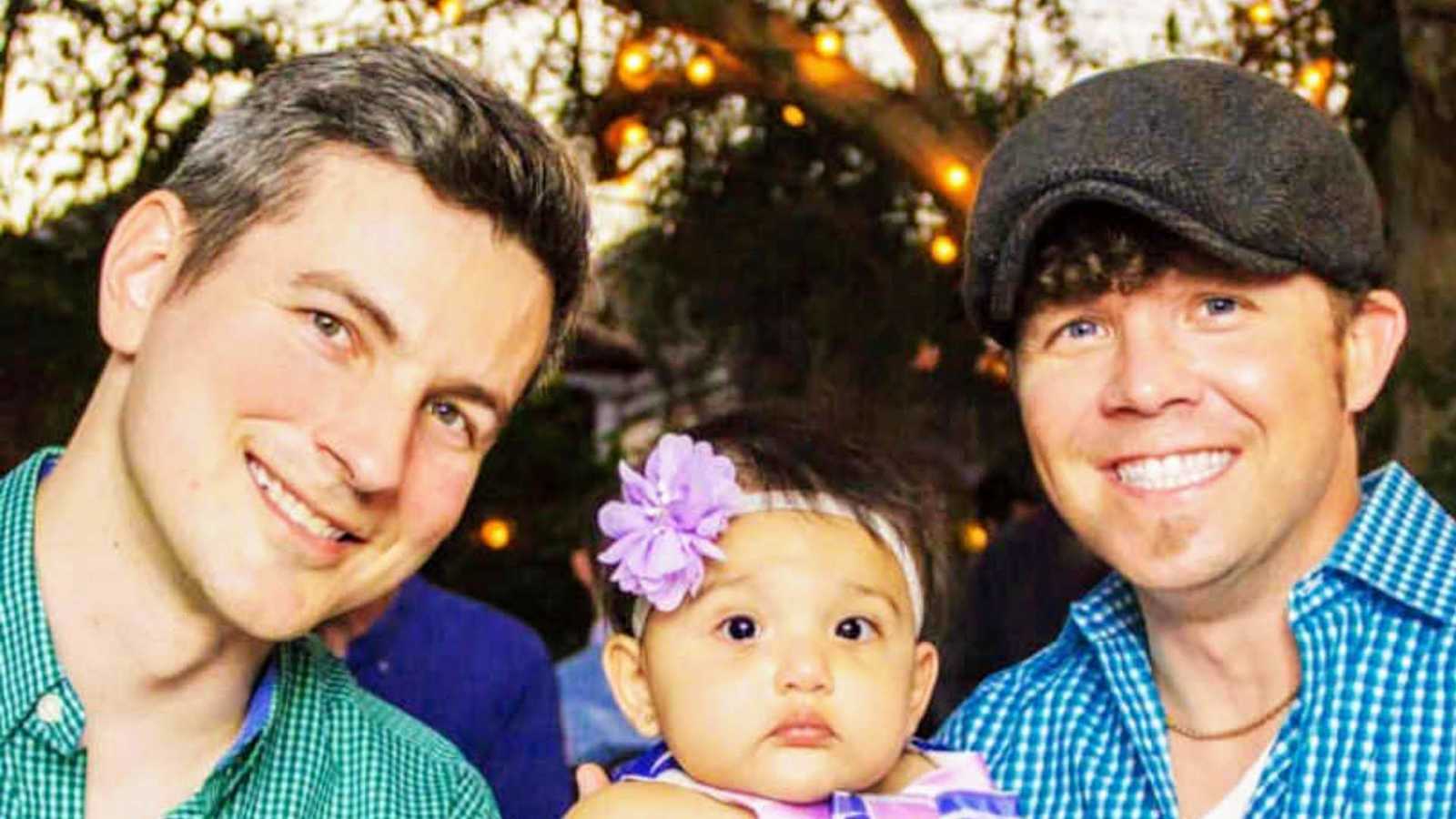 “Some people in the south usually do not get the gravity of being different unless they are actually different themselves or have been affected directly by someone’s difference. Growing up in south Mississippi was really hard for me. People there don’t empathize easily. It is a deep rooted and early learned mentality that is taught throughout life. Some children of these households are told being different is weird, it usually goes ‘against their religion’. It’s looked down upon.

It really doesn’t matter what type of difference really, whether it is skin color, religion, or sexual orientation.
Change comes very slowly in the south. For example, just a couple of weeks ago in a town an hour away from where I grew up, they finally changed their town’s holiday back to ‘Martin Luther King Jr. Day’ from ‘All American’s Day’ due to major backlash this year. It was renamed ‘All American’s Day’ in the mid 1980’s.

For me as a teenager, learning I wasn’t like all the other boys was particularly difficult. I was a late bloomer and a pretty small and shy boy. I didn’t like sports and I kept to myself mostly. I was often bullied for my differences. There is only so much someone can take before they really start to question their purpose in life. I was called ‘gay’ before I even knew what gay meant.

Over time, it really hurt me and would often break me down. I’m sure all across this country, not just the south, people are bullied, teased, and hurt because they are ‘different.’ It took years to really get over that part of my life. In a way, I was traumatized. My heart breaks when I hear other stories of people being bullied about being different, or being gay.

There is something that happens to one’s confidence when they grow up in an environment like mine. Over time, as I grew up and as I moved away from Mississippi, I was able to put my childhood behind me. I was able to focus on the ‘here and now’ and not dwell in my past. I feel that was the best thing I could have done when I started out in New Orleans on my own.

I was able to move on but I was not able to forget. As much as I wish I could and not be bothered by my past, sometimes it comes bubbling back up. The first time this occurred was when we adopted our beautiful baby, Alli Mae. I remembered being a child myself and how people stared and made fun of me. Despite that she is the absolute light of our lives and I fall more in love with her ever single day.

I don’t know what it is like being gay and having a child in New York or California but in the south, it can be particularly difficult because of people’s judgement of gay marriage and adoption. My cousin called my mom screaming when she found out. Asking her how she could ever be happy for me and my husband. Our family was an abomination in the eyes of God. That was especially painful.

I feel like I probably read in to things too much or maybe I overthink things too often. But it is hard for me to turn a blind eye to glares from onlookers. Just last year, Mississippi passed a freedom of religion law that allows any business to refuse service to customers that goes against their religion. Yes, in 2017, in my home state of Mississippi, my own family can be denied service because we are different from most people. My little girls parents are gay, and because of that, we can be turned away. It breaks my heart. Today, however, I have to be a strong papa to my two girls. I cannot let my angels see I am hurting. The last thing I would EVER want to do is allow them to realize the pain I am feeling because of the society around us.

Recently, my husband Douglas helped ease my mind. In public we get looked at A LOT. It doesn’t matter if we are in Olive Garden or at Home Depot. It actually brings me back to my childhood and really makes me feel self conscious and I didn’t like it. I would often feel defensive and self conscious about the glares until Douglas chimed in.

‘What if the people’s glares were actually just stares? This may be the first time straight people have ever seen a gay family. This may be the first time they have ever seen a baby be as happy as ours with two dads. This may be the time we prove to them gay people can be just as good of parents as traditional ones. We are even better than some. Every time we go out  people stare because they may have never seen this before. Rather than being self conscious about it, own it. Let it be a teaching experience for them. Don’t read into their stares. Most likely they are staring with curiosity and not judgment,’ he said, adamantly.

I think about those words every time I am in public now. I never realized some people down here may have never seen or interacted with a gay family. We are in the south and it isn’t all that common with gay men. Lesbian families are a bit more prevalent. Living in this small suburb of New Orleans we may very well be the only gay man family. So now, this actually excites me more now than scares me because I want them to see we are like any other ‘traditional family’. I just need to remember to stay confident.

​One of my most favorite quotes really sums all of this up for me. Hellen Keller once said, ‘Optimism is the faith that leads to achievement. Nothing can be done without hope and confidence.'”

This story was submitted to Love What Matters by Erik Alexander of New Orleans. You can follow his family on Instagram here, Facebook here and his blog here. Do you have a similar experience? We’d love to hear your journey. Submit your own story here, and subscribe to our best stories in our free newsletter here.

‘I was going to donate to her fund, but I found out her parents are lesbian. Sorry.’ My wife received this horrible message. We were so hurt.’