“A few weeks ago, my daughter Mila and I went to the mall. It’s her favorite place to run around and play. On this particular day, she was waving at everyone around her and it prompted an older couple to strike up a conversation. They told me how cute and friendly she is. Asked how old she was, and that she was big for her age. Then the inevitable question was asked…

Usually the past tense ends the questions, but then there are others who like to ask more.

‘Oh, I bet they love to play with each other. Siblings make such good friends when they get older.’

I just thought, ‘how do I get myself out of this conversation?’ I’m not embarrassed my son Jensen died and I advocate for him and stillbirth all the time, but I chose to just nod instead. It felt like a loss, but I didn’t have the strength to say it out loud that day. The nod satisfied them and they went on to talk about how two kids is the best and they keep each other occupied. They kept going on and on, I just stopped listening and watched Mila smile and play.

Sometimes I wonder what would have happened if I just had said, ‘My son died,’ then walked away. Would the face they would have made make me feel better? Would it have let them know their invasive questions can actually hurt those who’ve experienced loss and/or infertility? I think they would just think I was bitter and rude for outwardly expressing my grief, and maybe that’s why I didn’t want to say anything.

There was a time in my grief when I would answer very directly that I had a son named Jensen and he died. ‘Yes, I have children, but he’s not in my arms.’ Sometimes I did it for the shock factor, and other times because I needed to talk about him out loud. Other times I’d love when people asked me because I wanted to talk about him, and often, they would share their loss stories, or about someone close to them who has experienced loss.

It’s been a harder question to answer with Mila. I’ve always said that I have two kids and usually just speak about Jensen in the past tense and it’s clear what’s happened. Sometimes I completely ignore them because a new response has came with Mila…

‘At least you have her with you.’

I’ve said many times that the ‘at least’ platitudes are the worst. It ALWAYS seems like a response when they find out I have both Jensen and Mila. Honestly, it hurts so badly to hear this. I’m so thankful I have her here with me, more grateful than anything, but there’s no at least with child loss.

I wish I could be strong enough every time in answering, ‘Is she your only one?,’ by saying this: ‘No. She’s not my only one. She has a big brother named Jensen, who’s in heaven. He should be here playing with her every day and it’s devastating he’s not. I’m thankful to have her here with me, but wish he could be here, too.’

But we’re not strong every day and not everyone gets the same answer. Some days I’m short and others I’ll talk about Jensen for as long as they’ll let me. I hope one day people will pick up on when someone’s comfortable with talking about children because it’s not an easy subject for everyone. Or there should be an understanding that babies die and it’s okay to talk about it. It shouldn’t be a taboo subject and for many of us, it’s our reality.”

This story was submitted to Love What Matters by Danielle Ridgway of Gnadenhutten, Ohio. You can follow her journey on Instagram. Do you have a similar experience? We’d like to hear your important journey. Submit your own story here. Be sure to subscribe to our free email newsletter for our best stories, and YouTube for our best videos.

‘He had curly blond hair, a perfect nose, pouty lips. They told me he was beautiful. I didn’t get to see.’: Mother survives ‘worst trauma’ after losing newborn son, insists daughter will grow up knowing big brother is ‘watching over her’

‘She’s not pregnant. I’m sorry to be the one to tell you.’ She’d been scamming us.’: Lesbian couple catfished during fake adoption, ‘thankful for difficult journey that led us to our son’

“I had an odd feeling. ‘Hmm, maybe I should do a little detective work of my own.’ I entered the ‘birthmother’s’ phone number and was confused when it came back. I searched this name and found a profile for a girl who looked nothing like the photos we’d been sent. I dialed the phone. He fell silent.” 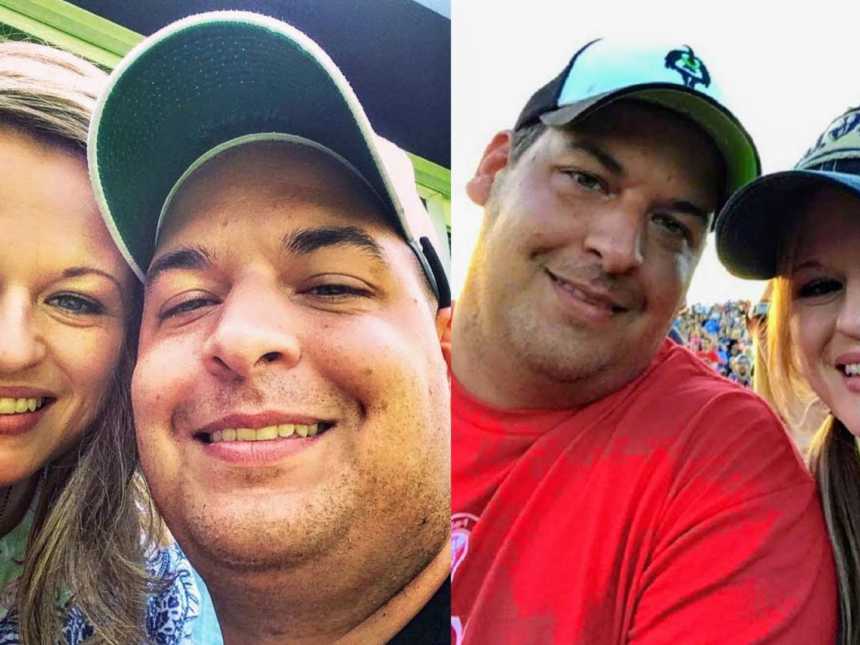 ‘I’m sorry for what I did to you. I had the baby. Come and get her. She’s yours.’ I was scammed not once, but TWICE.’: After battling infertility, couple face ‘humiliating’ adoption scam

“Little by little, I was completely reeled in, under the impression I was speaking to a 16-year-old girl with a traumatic childhood. The next morning she called me names and said, ‘This isn’t going to work. I’m finding someone else.’ I was completely devastated. ‘What the hell just happened?’ This person doesn’t ask for money. They don’t ask for material possessions. She literally just wants to destroy you.” 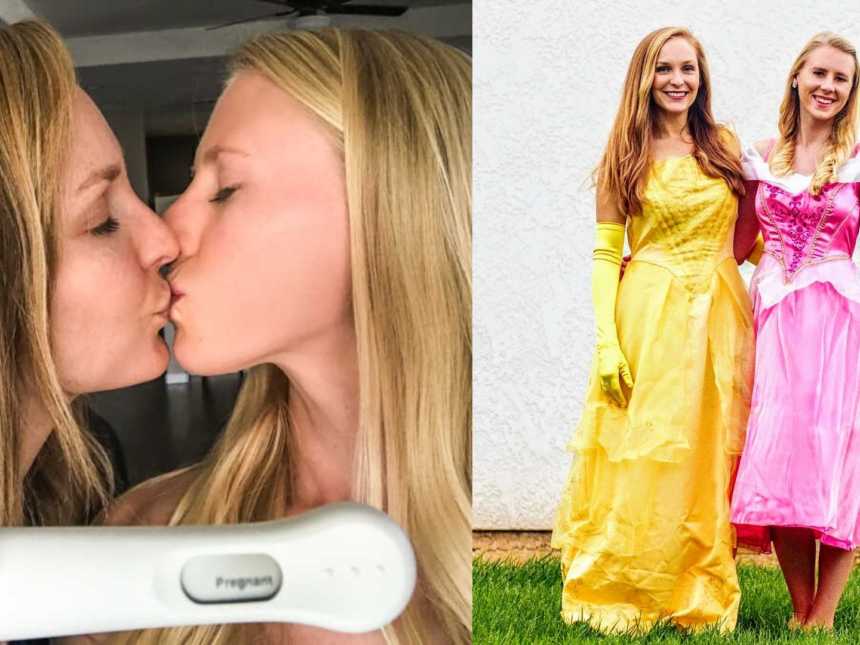 “We get told our family is a sin and our kids are having medical problems because we shouldn’t be together, and we should each be with a man.”

‘There is no turning back. But are you kidding yourself?! Is this sustainable?’: Gay man marries ‘close friend,’ comes out to her years later, now happily lives in mixed-orientation marriage

“I knew my same sex attractions were not going away. I knew I was hurting myself. I knew I was hurting Aleesha and the kids. But it continued to be a secret. I never got caught. Until I came clean. I bawled. ‘So what now? Do you want me to leave?’ We were both sitting there crying, holding each other for dear life. I was surprised to hear, ‘No, never. You are my best friend. I need you to stay. We will figure it out.’ I expected to be kicked out. Yelled at. But none of that happened. I was shown love.”