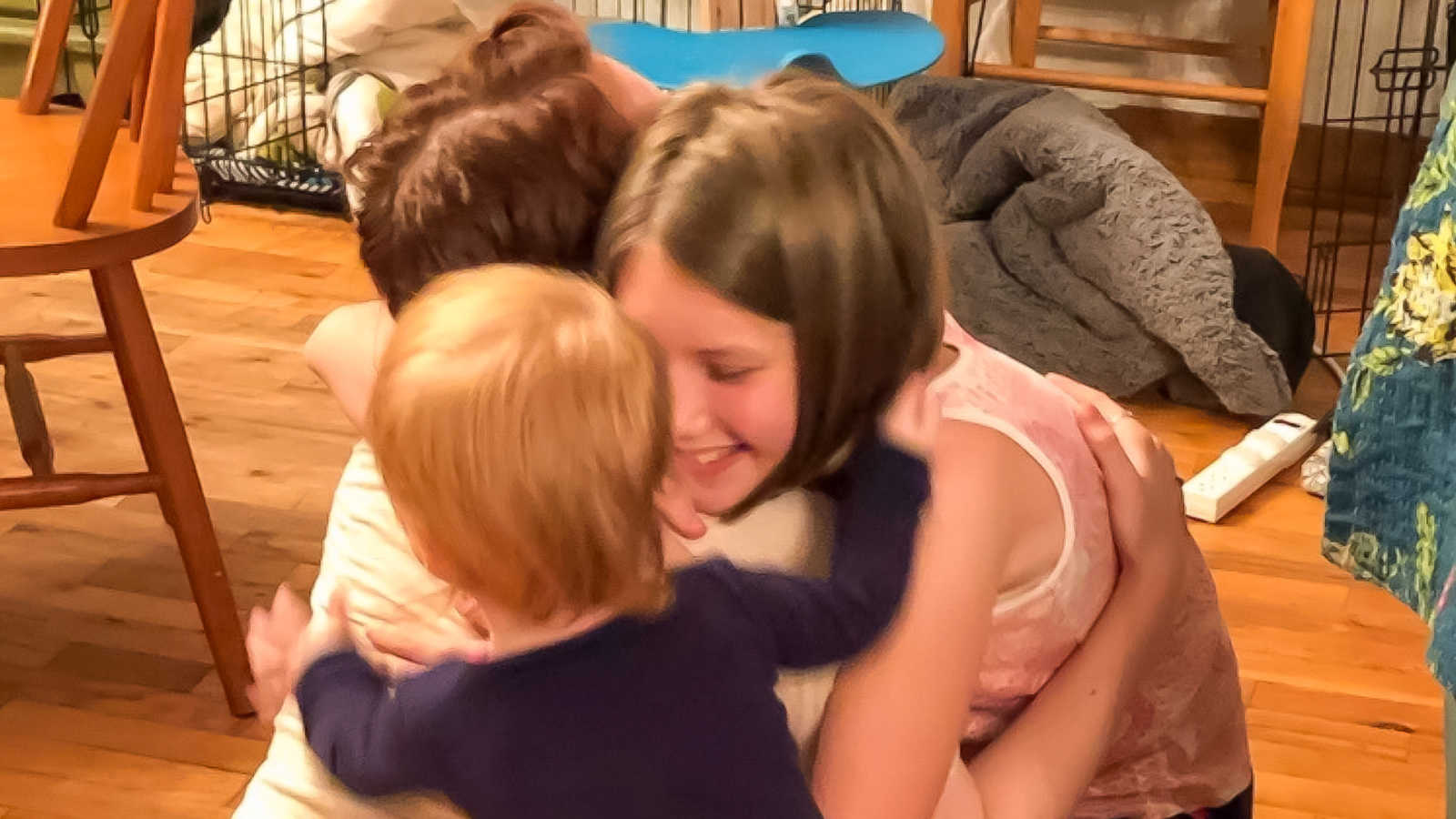 “We have one child right now that is testing all the boundaries. All of them. It is exhausting.

Behavior is communication. Sometimes what it communicates is a need for boundaries.

‘This is a boundary. I understand you do not like it, but it will not be changing. I’m happy to explain why this boundary is in place again for safety but if you think you can get me to change this boundary, that is not going to happen.’

Her face angry, she sulked off and I took a deep breath. Again.

It had been the third day of testing every boundary she encountered and finding new ones just to test. Lying, sneaking, whining, pestering, temper tantrum throwing, mean accusations (‘You love them more than me!’), trickery, door slamming, etc. I was exhausted and grateful, in the moment, she left the shared space, giving me and others a break from the relentless testing.

Later, I told Jeremy all day, I was trying to identify the unmet need. What was I missing that was leading to this frustrating behavior? What did she need from us she couldn’t articulate? If I could just figure that out, I could help her work through it.

He pointed out, whatever it was, for sure she needed boundaries and limits and that was what we provided. After some reflection, I wondered if that was exactly what was going on. An age and maturity related boundary had just been removed for one of her older sisters. There was some jealousy and resentment over it. ‘It wasn’t fair,’ she had stormed. Why didn’t she get to have the same thing? How come being older and more mature meant one sister got to do something she didn’t get to do? Why were we so mean?

Was the need to be sure there were stable boundaries we were holding for her?

The next day, I checked in with her, acknowledging the days before had been rough. ‘I love you,’ I told her. She expressed how unfair it was her sister got to do something she couldn’t do and immediately launched into testing boundaries again. I told her I understand it is difficult for her to not get to do things she sees her sisters do but it is because we love her we will hold age-appropriate boundaries for her.

She sulked off again. I figured we were in for another long day of boundary testing.

She was like a raptor in Jurassic Park, testing every section of every boundary she could. Only I was the fence, trying to hold strong through power surges and ebbs. The need was for the boundaries. To find stability in the face of change (a change for a sister but it impacted her nonetheless) she was unhappy about.

I was growing weary. It showed. In a moment of fatigue she tested and in exasperation, I exclaimed, ‘As tired as I am of this, as frustrated as I am that you just won’t stop, this boundary will not move. You testing it constantly is not going to change that, just like there is nothing that will ever make me stop loving you.’

She sulked off again.

This time, she came back after a bit. She asked for a hug. I hugged her and was grateful for a moment with her that wasn’t fraught with frustration and testing. Her muffled voice came from within our hug. She told me she loved me and she was sorry for being so difficult. She knows the boundary isn’t going to move but she wants to know when it will change for her. She is jealous of her sister.

We sat and talked going over why this boundary is important, highlighting what are signs of readiness for the boundary to change, and validating it can be hard when we see people getting to do things we can’t do because of boundaries in our lives, whether it is age, maturity, money, opportunity, time, health, family situation, etc. She asked if there are things I would like to do but can’t because of boundaries. I shared a few with her.

I agreed, sometimes they do but most of the time, they protect us and others. I asked if she could think of any examples of boundaries that protect.

She thought for a moment and then started listing some off, ending with the boundary she’s most frustrated with at the moment.

The need she couldn’t communicate was the need for boundaries.

I’d love to say all the testing stopped right then but it didn’t. It lessened some and sometimes she apologized when she tested again, but that need wasn’t fully met yet. She had to test some more.

That night, my own limits reached, I went out for a little time away and recharged so I could continue to be steady with those boundaries today. She needs them.”