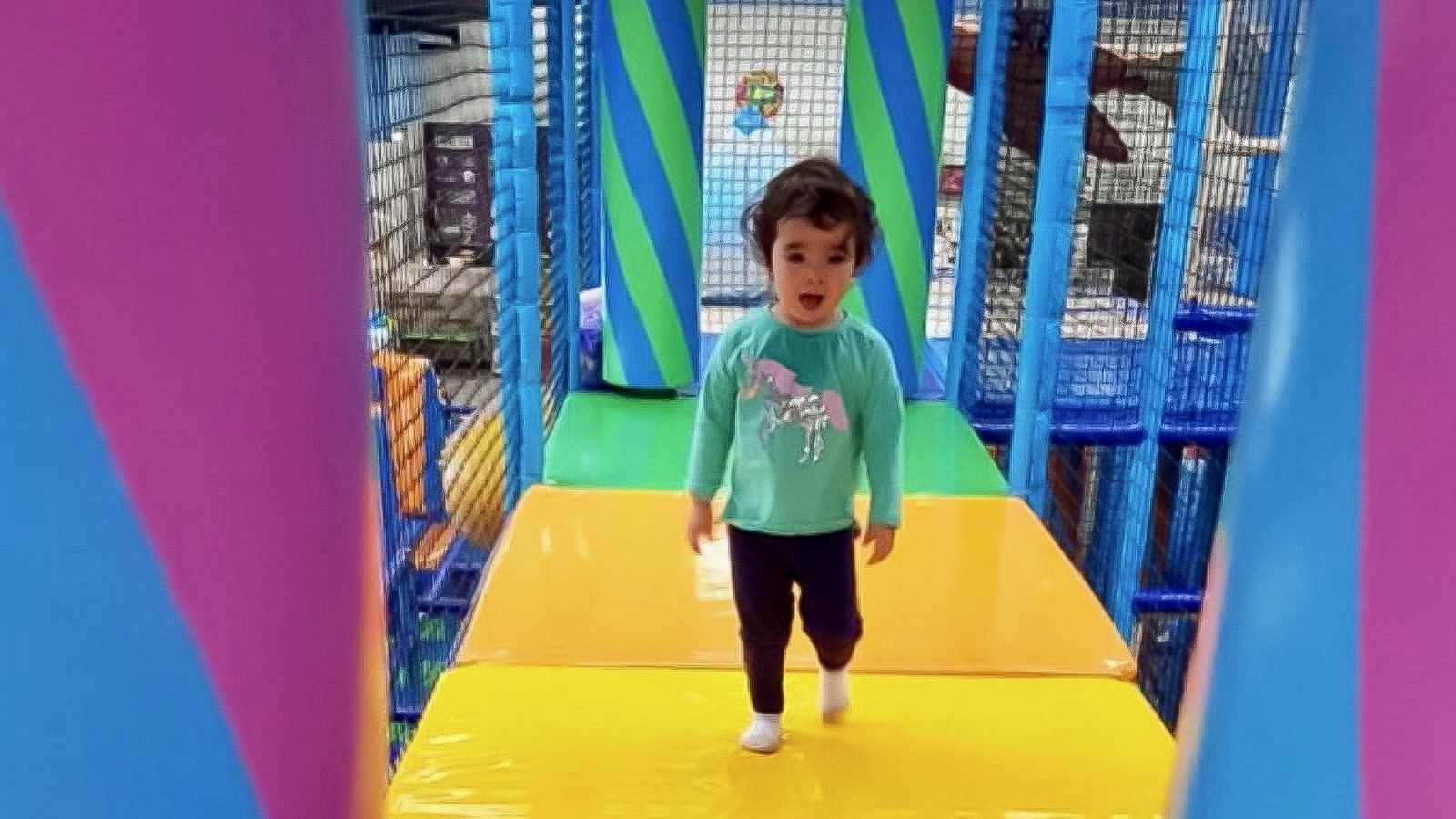 “There was a mother at a play center, who watched her child like a hawk. Who helped her baby up the slide and saw her child get the confidence to go on his own. She sat down and took a sip of coffee and answered a text.

A lady came over to her and said her kid was crying, and looked at that mother on her phone in disgust, as neglectful and uninterested.

Even though it was only for a split second, she didn’t see the whole story.

There was a mother who grows her own food, who feeds her kids all the good stuff, sometimes hidden, sometimes not… her child eats well and there is never an issue. She took her child to a fast food restaurant as a treat, his first time and ordered the works. She was told by a stranger that she was a bad mother, that mothers who feed their kids junk food shouldn’t have children. The stranger didn’t know the whole story.

There was a couple who went away for a week to the Bahamas. It was their belated honeymoon, that they could finally afford as there was a sale on to go a particular week. Their child was left with their grandparents so he could continue school, he was in a special program that helped his development and couldn’t miss a day. For eight years they hadn’t had a date night. Not one. They spent every minute with their child, never leaving his side. They wondered how their marriage survived. They posted a picture of themselves at the beach with the caption ‘rekindling our love.’ They received a comment saying ‘how could you travel without your child?! Don’t have kids if you’re too selfish to take them with you.’ They didn’t know the whole story.

There was a father who the most patient man, who is always kind and gentle, he’s never laid a hand on his children. Ever. Never even raised his voice. He got laid off from work, after 15 years of service, told he had to go immediately. He took the kids with him to claim welfare, the kids ran around excited and knocked over a potted plant. He turned around and yelled the loudest he’s ever yelled for the kids to stay still. ‘Abusive dad on drugs I bet…,’ said one worker to another, the guy never took a thing in his life, and was a hard working good dad. They didn’t know the story.

It’s so easy to assume, so easy to think we know, but unless you know the situation you can never know the whole story, so you cannot judge.”