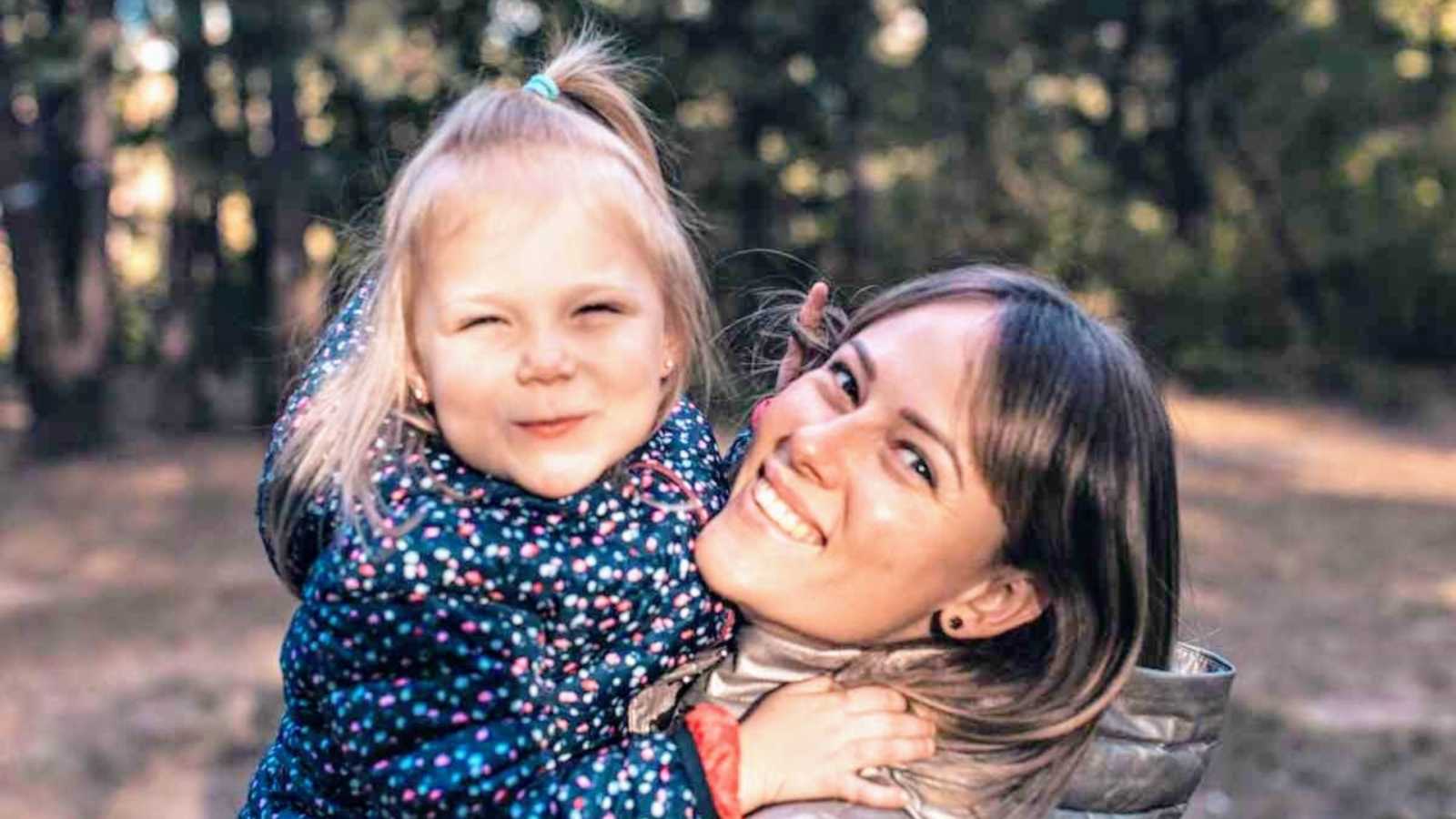 “One of my mom’s favorite embarrassing stories to tell about my childhood goes a little something like this:

One Sunday, when I was about 8, I came home from Sunday school at my local Methodist church. My mom asked what we’d learned about today in religion class.

‘Well, we talked about Jesus,’ I said. ‘I guess Jesus is like Santa. Him and God, they’re watching over us all the time.’

‘Yes, that’s right,’ Mom agreed as she stirred the Sunday pot of split-pea soup we’d be eating all week. ‘And your guardian angel. They’ll watch and keep you safe.’

‘And they see if I do something bad,’ I went on. ‘They’re always watching.’

‘Yes, honey, that’s right.’ My mom switched off the episode of Law and Order she was watching while she cooked. ‘OK, time for your bath.’

Mom sent me upstairs to fill the tub and soak for awhile, but not before she reminded me to keep the door open so she could hear me. For a few minutes, all she heard was light splashing. Then, after a long silence, I screamed, ‘STOP WATCHING ME, JESUS!’

The story is hilarious, and never fails to get a few chuckles at family gatherings. However, it has darker implications, and my fearful reaction to the idea of a judgmental God who doesn’t respect one’s privacy perfectly illustrates why I have decided to raise my daughter in a non-religious household.

I grew up with liberal parents, but I was still sent to Sunday school at our hometown Methodist church. Since Sunday school had crafts and snacks, I didn’t really have a problem with it until I became a teenager. I started questioning Christianity in my adolescence, especially the inherent patriarchy that plagues most religions. Yet, I was still forced to go through confirmation at my church for reasons I still don’t quite understand. Most likely, my parents didn’t think I knew what I really felt and believed, because I was just a ‘hormonal teenager’ who didn’t know her own mind.

Now, I’m a 35-year-old agnostic, and I’m raising my daughter the same way. And boy, you would be surprised how many people have a serious problem with that.

When you live and work in small-town Iowa, one of the first things people ask you when you meet them is where you go to church. I used to waffle around and give vague answers, but now that I have a daughter, I just tell the truth: ‘We don’t go to church.’ Inevitably, this gets a lot of shocked looks or promises of prayer.

The question I get more often than most is, ‘How will your daughter know right from wrong if she doesn’t have a religious guideline to follow?’ They’re concerned how, without some kind of Ten Commandments, she will know not to lie, cheat, or steal.

Well, it turns out that, yes, morality can be taught to children outside the framework of religion, and doing so removes a lot of the problematic baggage religions come with. There are several studies, the most famous of which was conducted by Duke University in 2010, that suggest raising your children with secular morality is highly beneficial, saying these children are ‘less vengeful, less nationalistic, less militaristic, less authoritarian, and more tolerant.’

I will admit, there are some things I miss about the church lifestyle. It’s a great place to meet people and make connections throughout the community. It also gives one an opportunity to do community service. These things are important to me, but avoiding the conflicting messages of the Bible is more important, personally, so I will seek these things out for my daughter elsewhere.

I don’t have anything against people who feel church plays an active role in their lives, but I certainly don’t appreciate being told that my daughter won’t be a good person because she doesn’t have a set of draconian laws to follow in order to avoid burning in a lake of fire for eternity.

I am unapologetically raising my daughter without religion.”

‘We were stuck. Average family of 6 living the American Dream. Neck deep in a 30-year mortgage.’: Family ditches their ‘traditional’ life to become a ‘full-time traveling family’ in vintage Airstream trailer 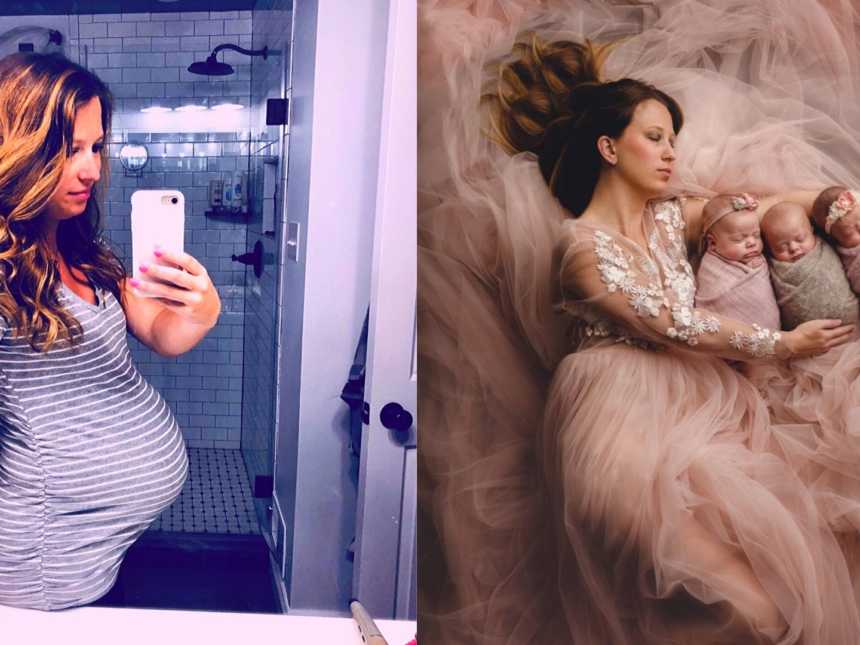