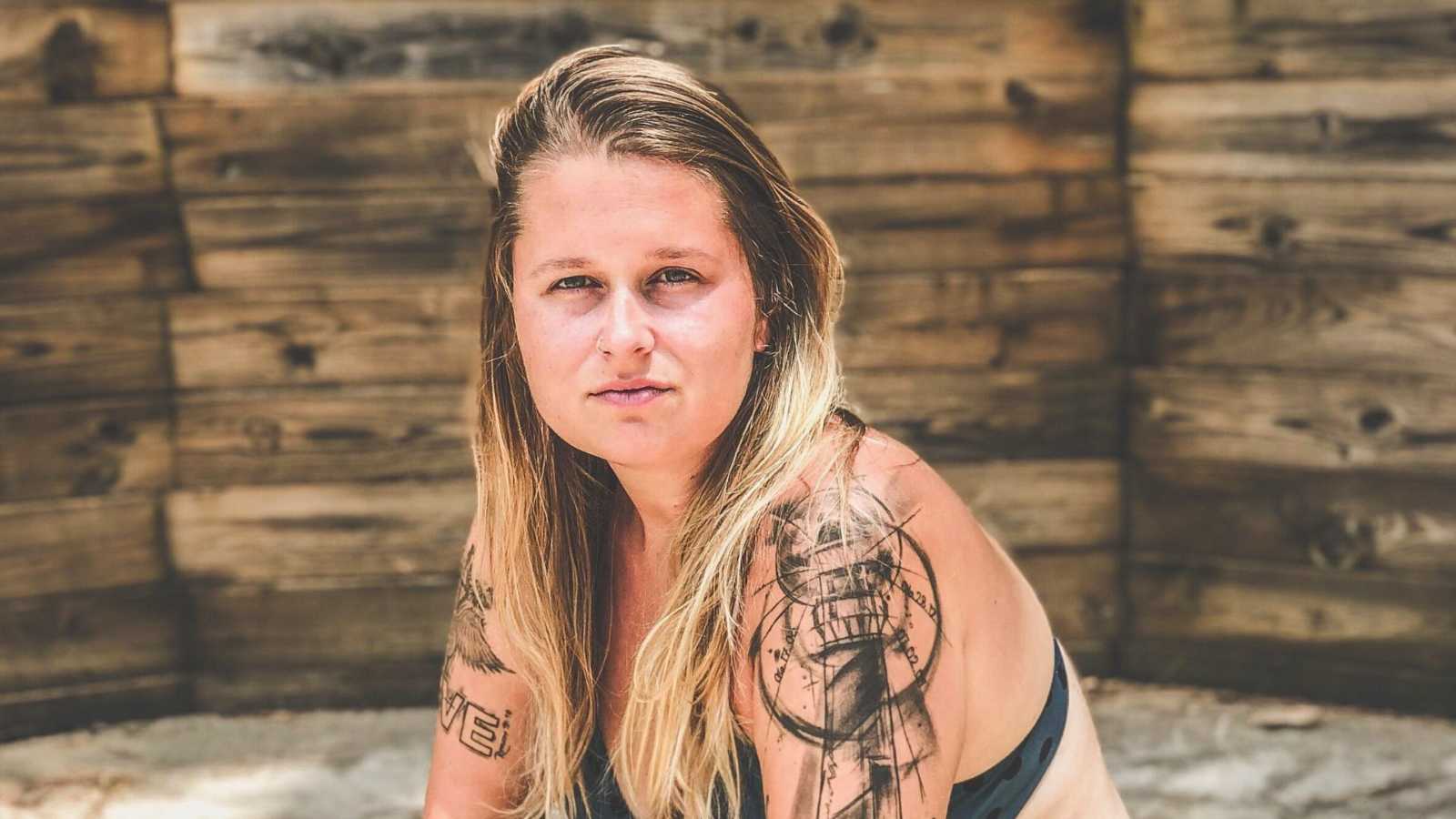 “Sex is so much more sacred than mankind has treated it. Mainstream media bombards us with casual sex, hookups and a degraded image of the human body. We can scoff at the newer generations, but it is said prostitution is the world’s oldest profession. Misuse of sex isn’t new; it’s just emerging from the shadows.

As the world pushes the topic around in a carefree way, those who should speak up hold their tongues in shame and embarrassment because ‘The Church’ has done a horrible job in sharing the beauty of this incredible gift.

I am one of the statistics.

I was 11 when I started crushing, but I was chubby with a bad haircut and my teeth were still too big for my big round face. The boy I liked told me I was too fat for him to like me. I was only eleven.

I was 12 when the neighbor told me she knew my birth mom. She had told her to tell me she would visit soon but not to tell my grandparents. She never came. I finally stopped sitting up at night crying about it and started sneaking cigarettes from my grandma’s pack after she went to sleep. I was only twelve.

I was 13 when I found boys to buy me my own packs, when boys offered me free weed, when boys sat with me in the movies and forced their hands down my pants, then called me a slut after I said ‘stop’ one too many times. I was 13 when I began to let boys put their hands on my sacred spaces, but my permission still didn’t gain their respect. I was just a goal conquered as he walked past the football team, casually running his finger beneath their noses. I saw the smirks and yet I continued to endure the degrading behavior in exchange for their attention.

I was 13 when we found corners in the skating rink where the patrolling officer never noticed the boys with their hands up shirts and down panties, heads on laps and sly exchanges of pot, pills, and powders. I was only 13 and had as much liquor as I could hold. I never paid a penny for it. I was 13 when a casual conversation and curiosity led to a mutual one-night stand with an older friend. Did he know I was a virgin? Did he care? ‘I’m out of condoms but it’s fine, I know what I’m doing.’ I believed him.

I was 13 when the boys would ask me to bend over to pick up the pencil they kept dropping. I knew what they were doing and so did Grandpa when he caught me playing their game. He seemed more disappointed in me than in them as he walked me away from their lustful eyes. I was 13 when the fair became less about the rides and more about the boys. I was 13 when 112 sang about Peaches and Cream and Missy Elliott and when Ludacris taught me about a One Minute Man. I was 13 when I allowed myself to slip away as I became everything the boys wanted me to be. I was 13 and my grandparents had no idea of just how far I was drifting.

I was only thirteen.

I craved what the world said was good and at 13, I discovered just how bad ‘good’ can feel. Somewhere between casual sex and sexual abuse, I became pregnant. I was 14. The price I paid was not physical death but part of me died. My innocence, my trust, my self-esteem, and self-respect — slowly it all died. Thank God our God is a God of redemption. I no longer live in that ruin because my God is a God of love. He wants good things for me, for us, all of us. One of those good things is sex.

Having had partners before my husband, we didn’t see the value in waiting, so we didn’t. As we grew in our faith, we made halfhearted attempts. We even tried to remain virtuous for a month before our wedding date and failed. It was years into our marriage before my brain began processing all of the sexual abuse I had endured, and it began to steal my ability to enjoy sex with my husband. It showed up in many ways but the worst, by far, was the flashbacks in the middle of our time together.

This needs to be said: you can have a past of sexual abuse and/or promiscuity and still enjoy the gift of a healthy sex life with a lover who understands the value of what you are giving. The most vital element to achieve this freedom is communication.

Lay it bare, and I’m not just talking about your body. Communicate!

Releasing our past experience is essential to forming our future ones. Read that again. We can’t let go of the things we hold onto. The physical act of putting it into words is a big first step and blanket terms have no space here.

Telling the world, ‘I was sexually abused’ is enough. Telling your soul mate the same is too broad of a statement.

I remember some of those first moments, exposing the details of situations I never want to relive. It was not easy for me, but the way my husband’s face contorted in anguish, knowing the extent of what I had endured, was both unexpected and hard. It was also necessary to help me move forward and for him to understand why I reacted certain ways to certain things.

Nobody wants bad sex for the rest of their life. This isn’t statistical data but I’m pretty sure it’s true.

It was hella uncomfortable to tell my husband, ‘When you touch me before I’m awake, I have flashbacks of being molested in the middle of the night.’ Giving those words room to breathe was paramount. He liked to be woken up for sex and could only assume I did too. My body was participating but my mind was a million miles away, a defense mechanism that was still intact. We both deserved better. You deserve better.

It is worth saying I am not a professional and healing trauma is not accomplished in one night or through one talk. What I share is not through years of study but years of depression and self-medicating, years of practicing healthier habits and healing, years of exposing my darkness to the light. I pray this flips a light switch for someone but don’t stand in that newly lit room alone. Seek help while you heal. You need support! This will SUCK but you will persevere, and you will progress, and growth is worth fighting for.”

This story was submitted to Love What Matters by Raquel McCloud, 31, of North Carolina. Follow her family journey on Instagram here and her website here. Do you have a similar experience? We’d like to hear your important journey. Submit your own story here. Be sure to subscribe to our free email newsletter for our best stories, and YouTube for our best videos.

‘He never asked why we needed the help, he simply said, ‘Things will get better.’: After a miscarriage and husband’s layoff, woman says, ‘Life doesn’t have to be perfect to be beautiful.’

‘It’s important they can come to you and ask what a ‘BJ’ is and if it can give you an STD. Yes, I said BJ.’: Mom explains the importance of answering kids’ sex questions

‘Our young girls are telling their husbands they are unwilling to have sex EVER, because the act seems totally gross.’: Mom proudly says ‘sex is sacred’ and she cannot set her daughters’ ‘moral compass’