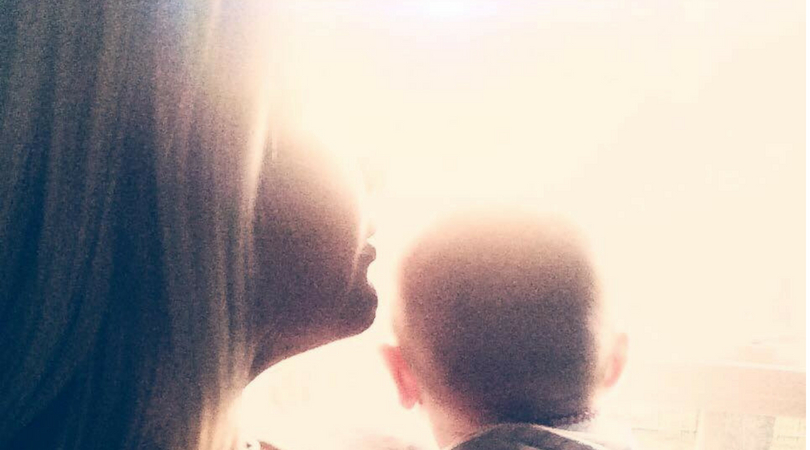 “When I was 15 years old, I had a boyfriend who intentionally gave me a larger dose of drugs than I had consented to— we were experimenting and doing it anyway, so what was the harm? I had put myself in a situation where I was practically asking for this to happen; it was a, ‘dumb, teenage mistake.’

We had unprotected sex that night— we always did, so what was the difference this time? A mistake was bound to happen. Another, ‘dumb, teenage mistake.’

Some will say I had it coming — that the resulting teenage pregnancy I endured was my fault, and in that, so were the consequences.

But I was impregnated against my will that night, as he ejaculated inside of my body without my consent. I was raped, yet still, so many of you will simply call this a, ‘dumb, teenage mistake.’

At a later date, too embarrassed and traumatized by the entire situation, I was coerced into having an abortion by my parents who threatened to abandon me if I chose to continue my pregnancy. We were the typical Suburban facade, our lawn dyed as green as my parents were supportive.

My parents assumed I had become pregnant at that time in my life due to, ‘a dumb, teenage mistake’— and to this day they remain completely unaware that their smart, not yet mentally or developmentally mature young-lady-of-a daughter was indeed, and let’s all say this very clearly and concisely, raped. Would this knowledge have made a difference in the way I was treated? Perhaps, but I digress.

I wish I hadn’t remained silent. I wish there had been an advocate on my side to screen me for domestic abuse, coercion, or sexual assault. I was only ever offered alternative options such as adoption and a lack of sympathy as my feet sat in cold stirrups for a stranger who would snicker at me behind his mask for being shy on an abortion table. If only they had asked me; this massive trauma that I was enduring was never, ‘a dumb, teenage mistake.’ I was a victim of generational stereotyping, parental shame shrouded in stigma, and ‘family planning’ counselors who missed the signs and failed me. I was just a scared, little girl who needed help. Nobody noticed me frozen with fear behind the assumption that adults had judged and dubbed my situation to be, ‘a dumb, teenage mistake.’

In my relatively present life, something will often cause me to flash back to that time in my life for a moment. A trip to the OBGYN, needing to keep my socks on when delivering my daughter to avoid cold stirrups— I wish back then that I’d had the intestinal fortitude to stand up for my baby, my body, and feel like I was making an informed and supported choice. Would I have chosen any differently had l had guidance or been told the truth? Maybe not. But I would like to think that at least the opportunity might have been there.

Now 30, in a stable marriage, and double the age I was when I became pregnant with my first child, I am able to look back and see that in fact I was nothing but a child myself at the time… and while I have had to come to terms with the reality that I am a mother of two with only one child to show for it, rape or not, I would give anything to go back in time to tell that baby: ‘you were loved, I was just a kid, and no matter how you were created, you were not, ‘a dumb, teenage mistake.’

If you or someone you love have become pregnant, had an abortion, or put your child up for adoption as a result of domestic abuse, coercion, rape, or simply as a result of uninformed, misinformed, or pressured consent, please know you are not alone. You are not the sum of the things that have happened to you or your regrets. Never be afraid to speak up and always remember: You and/or your baby are much, much more than a ‘dumb, teenage [or any other form whatsoever of a] mistake,’ wherever you may be.” 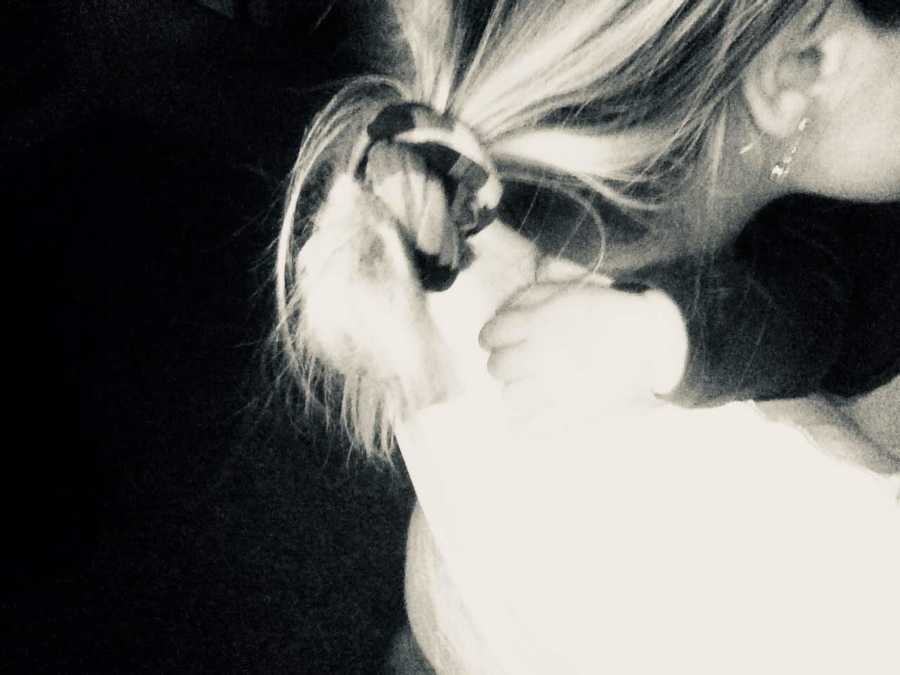 This story was submitted to Love What Matters by C.S. Submit your story here, and subscribe to our best stories in our free newsletter here.