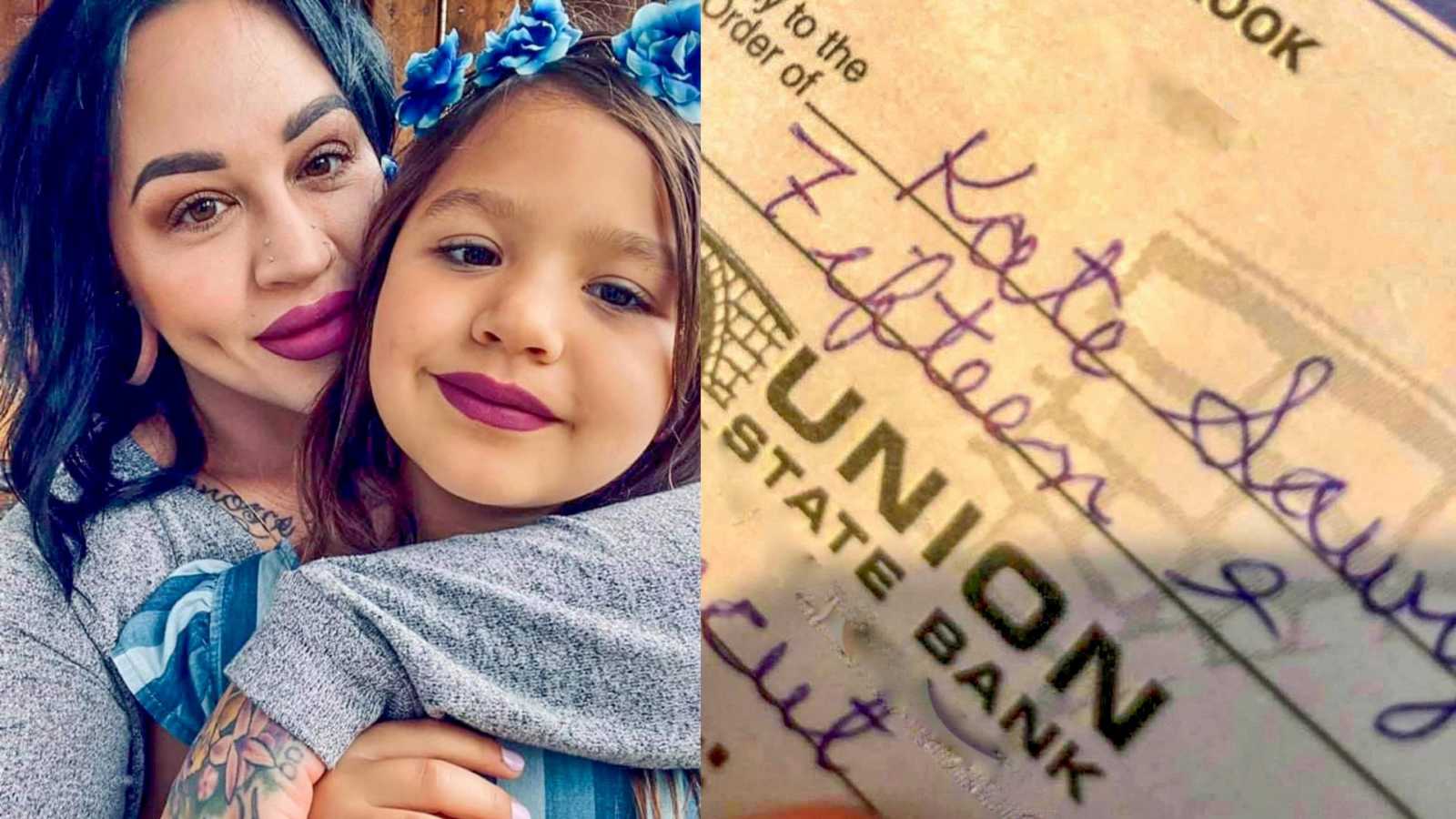 “10 years ago, I had this tiny old man who would come through the drive-thru at the liquor store every other day. He wouldn’t even look at me, he would just hand me the money and say he wanted a six pack can of Natty. Now, I was at the store most of my day, and all you weirdos were like my family. I have a lot of you on my Facebook even now, years later. So, like, you get it. I wanted everyone to be my homie.

It made me crazy he never even acted like he knew who I was. After about a year of this, I started asking him if he wanted to hear the daily joke from one of my other regulars. He wouldn’t say yes or no, but he definitely heard me butcher the joke every time. I kept telling him all I wanted out of life was to catch him smiling as he drove away. He mostly just shook his head and asked if I would stop holding his beer hostage so he could leave. I told him some day he would probably not hate me.

We did this for maybe another two years. By now, I really thought he was tired of my crap. I still never got more than a head shake, because he stopped telling me what he wanted and would just hand me money. THEN, one day, he threw something at me after I lovingly slid the hostage beer into his lap. It was a shirt which said, ‘BEER ANGEL.’ My life was complete.

After this we never talked about it, but I would see him smile a little every time I wore it. He started warming up to me, I felt, and it only took four years. Every now and then he would hand me a stack of jokes he printed out from one of his emails. I was in. He would bring me little things here and there he said made him think of me, like a little figurine of a cow lifting weights, and a candle he found outside by his trash can. One time it was a Playboy I still have on my bookshelf, because he ‘liked the girl’s earrings.’ I had never heard anyone laugh as hard as he did that day.

So, about six years into the drive-thru friendship, he asked if ‘Purple’ and I would do him a favor. He handed me a debit card and a grocery list and told us we could spend $20 on ourselves if I could go to the store for him. He was on oxygen and just couldn’t even make it up to the door any more. I literally jumped for joy as soon as I shut the window.

THEN he asked if I could cut his hair. He came into the shop a few times, but one day he was looking shaggy and said he didn’t think he could make it to the chair, unless I wanted to carry him. I told him I’d drag him all the way in on a blanket. He declined, so I told him I’d swing by after work. He greeted Violet and me (she was three at the time) with chocolates which had liquor in them. Again, I can still hear him cackling.

The last couple of years I would go to his house every few weeks and bring him lottery tickets and cut his hair while he did a crossword. I genuinely enjoyed him. He was funny without trying, and he was just awful in the best way. We would talk about our families and a lot of other weird crap. I was telling him about something my dad had said and referred to myself as ‘Kate.’ He said ‘Is your name Kate??? I just thought it was ‘butthole?’ I told him my family all calls me Kate. It makes me feel loved.

A couple hair cuts later, he hands me a check and I walk out to the car and see he put ‘Kate.’ I cried. The last time I saw him he called me ‘sweetheart’ as I walked out. I looked back at him and really looked at him. So tiny and frail. I told him I preferred ‘butthole.’

A couple weeks later, I drove to Dexter for his funeral. Only a few of his family and friends were there. I stood awkwardly off to the side, as it was at a grave site, and I assumed everyone would think I was a freak show. I was sobbing. After the service everyone walked over to me and said, ‘You must be Kate!! He talked about you all the time!!’

I have been thinking about Pete a lot lately, and this popped up on my Memories today from two years ago. I haven’t seen him in a year now, but Violet and I talk about him often. I sure miss him.

This story was submitted to Love What Matters by Katie Sawyer. You can follow her journey on Instagram and Facebook. Submit your own story here, and be sure to subscribe to our free email newsletter for our best stories, and YouTube for our best videos.

‘My card declined at the grocery store. I forgot to bring cash. I stood outside my car door, ready to jump in, when a car pulled up next to me.’: Mom drawn to faith by random acts of kindness, ‘I’ve been getting signs for a long time’

‘I was standing in the checkout line at the grocery store. I had just had my third baby a month earlier. I will never forget what happened while we were waiting to pay for our groceries.’: Woman receives important life lesson from total stranger