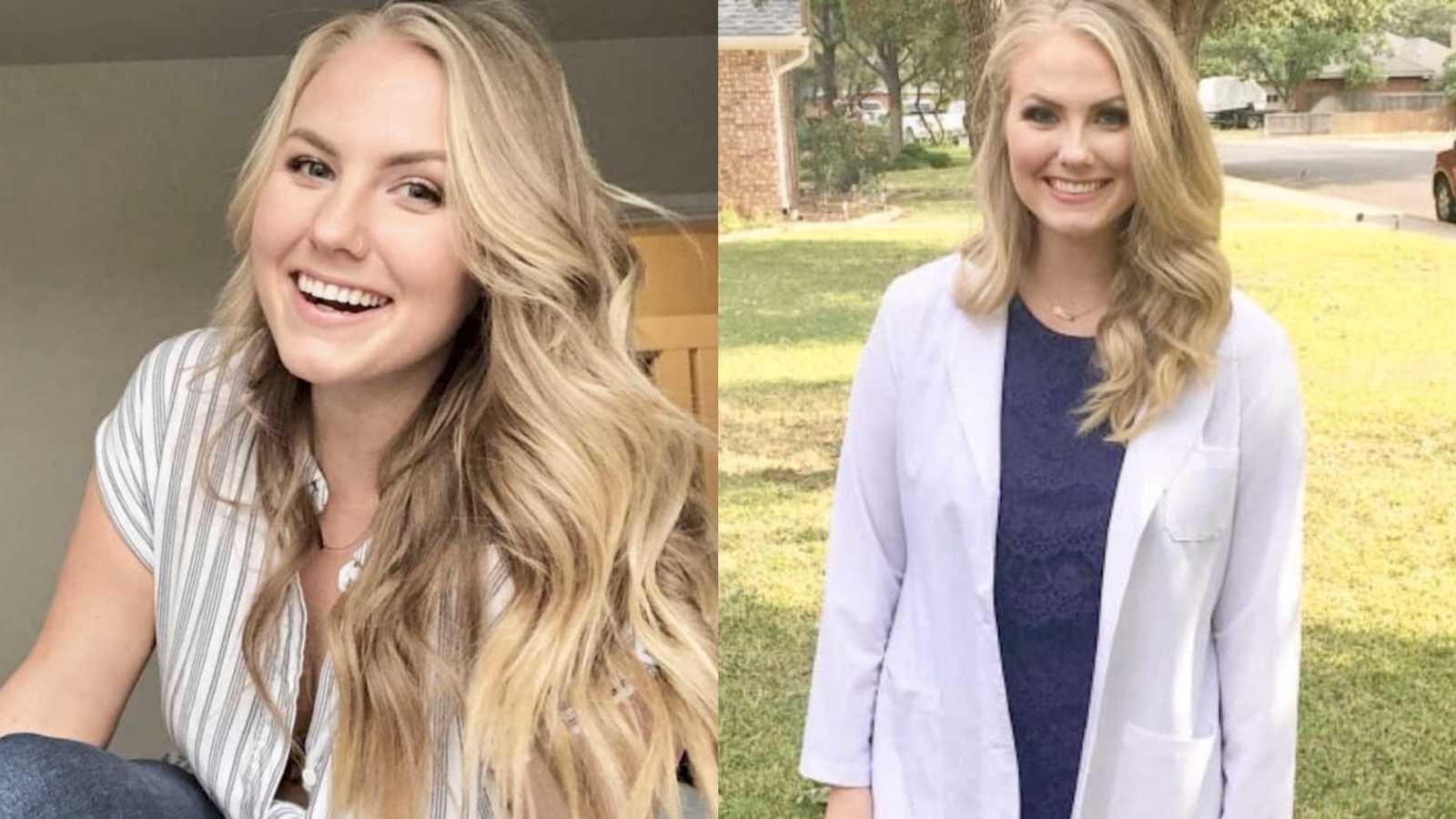 “It felt like a knife to the gut. Shaking, in shock, every breath seemed to twist the knife a little deeper until I felt as though I couldn’t breathe anymore. Oh, I had been hit before, little slaps of reality, every few months. I somehow numbed the pain before letting it do its job, before letting it sink in and hurt enough to do something about it. Anger, sadness, self-doubt and shame, are what hit me that day, but most of all, I felt like such a fool. I will never forget that day, that phone call, the lies and pain that followed. The blessing that was the knife that almost took my life. All the signs were there, for years. How do you live with someone so long and not know who they truly are? Was I blind? I must have been, because everyone else seemed to see it but me.

I grew up in a loving home, but somehow always chose the wrong type of guys. So when my husband came along, my family and I were swept away by his charm. Less then a year later, we were married (at 19 and 21) and moved to Texas. Life was busy, it was easy to avoid the heavy conversations and for the most part, we did.

A short three years was when I started to feel it. He started to withdraw, to invest in other relationships at the expense of our marriage. We would fight, talk, come up with a game plan on how to make the marriage better, but somehow always found ourselves back at square one. Lies and deceit crept in. Somehow I always fell short. I wasn’t enough to fight for, I wasn’t enough for him to give up the attention of other women. I. Was. Not. Enough.

I threw myself into school, into raising our daughter, into self-work, and counseling, thinking that somehow if I just tried harder, I could fix it. If I was better, if I was a successful nurse, made more money, looked better, prayed more, kept a cleaner house, made better dinners… maybe, just maybe he would SEE me. Maybe he would want to fight. The truth is, I went to battle for a man who never even laced up his boots.

The few months leading up to the phone call were interwoven with lies and justifications of suspicious behavior. When I saw the credit card charges to a hotel in a town almost 1,000 miles from where he was supposed to be, that was when I felt the tip of the knife in my gut – but somehow I still thought, maybe it was a mistake. Did someone open a card under his name? The next day, the day I called that hotel room and heard his voice, his voice 1,000 miles away, and then heard her voice in the background, that was the day I broke.

My best friend flew to town that day. She stayed with me for weeks as I tried to heal, to snap out of the overwhelming numbness and pain that seemed all consuming. She would take the kids outside to play when the pain and brokenness made it so I couldn’t breathe. Hiding in the bathroom, shower blasting, wasn’t enough to muffle the sobs. All I kept hearing my counselor say was, ‘Eyes wide open Jenny, eyes wide open.’ I now get she was trying to help me to see what was there all along. Action does speak so much louder than words. Some days I felt strong, but some days I felt like I would never find true happiness, as if somehow I couldn’t trust myself to throw all of me into life again, into loving others, because the reality of THIS pain was too much to journey through again.

Soon, I found myself in a large office, surrounded by fancy tables and chairs, staring at a stack of divorce papers, waiting to take on the next three hours that would change my life forever. The next three hours that I never thought would happen to me. The next three hours figuring out the rest of my life, how I will live alone, raise my children, AND work full time, and where I would live. All I could think about is how we got here. Why wasn’t there something, anything I could do to fix the marriage, to save us? I felt so terribly alone. The depth of sadness was weighing me down with such force I don’t know if I’d ever been able to hold my head high again.

At some point, you have to choose to find the good. My kids, my God is what kept me going on the dark days. The life I thought I knew for 10 years, the dreams and hopes for the future, loss of family and friends weighed heavy on my shoulders. But I had to push on, I had to hold my head high, to focus on my kids and the life I wanted to provide for them. I knew I could do it because I knew one thing remained and would always be a constant in my life. Jesus.

Each day I grew a little stronger, chose a run over (or at least before) a glass of wine. I chose self-care and time with God daily because if I didn’t, I knew I would have slipped into a darkness that would have been seemingly impossible to get out of.

People say I’m strong. Strength comes from enduring pain, working through the trials and finding areas of growth. I’m this way because I choose to be and I have to be. I make the choice every day to get up and be someone my kids can look up to, someone they can be proud of. I have moments of weakness, I am far from perfect. I feel lonely at times, I miss the strength of a man’s arms around me. But this kind of lonely, this kind of hard – it’s nothing compared to the daily struggle of not feeling worthy, of never being enough. You. Are. Enough. You are strong. You are a child of God. His plan is far greater than your own. I feel it now. As I choose him each day I can feel his peace. I now know true joy and happiness living without the burden of someone else’s sin, the shame of never being enough. God provides, He has shown me what is important in this life. My faith, my family, relationships, mental and physical health, and healing. Take the time to sit in sadness, God will sit with you, but then lift your head, unburden yourself from the shame, and walk away from the life you thought you knew, and into a better one. True strength comes from within.”

This story was submitted to Love What Matters by Jenny Jones of Tacoma, WA. You can follow her on Instagram here. Do you have a similar experience? Submit your own story here, and be sure to subscribe to our free email newsletter for our best stories.

‘If it were me, I would want to know.’ He checked his wife’s phone and saw text messages between her and my husband. My stomach fell out from under me.’

Do you know someone who could benefit from this story? SHARE this story on Facebook to let them know they are not alone.