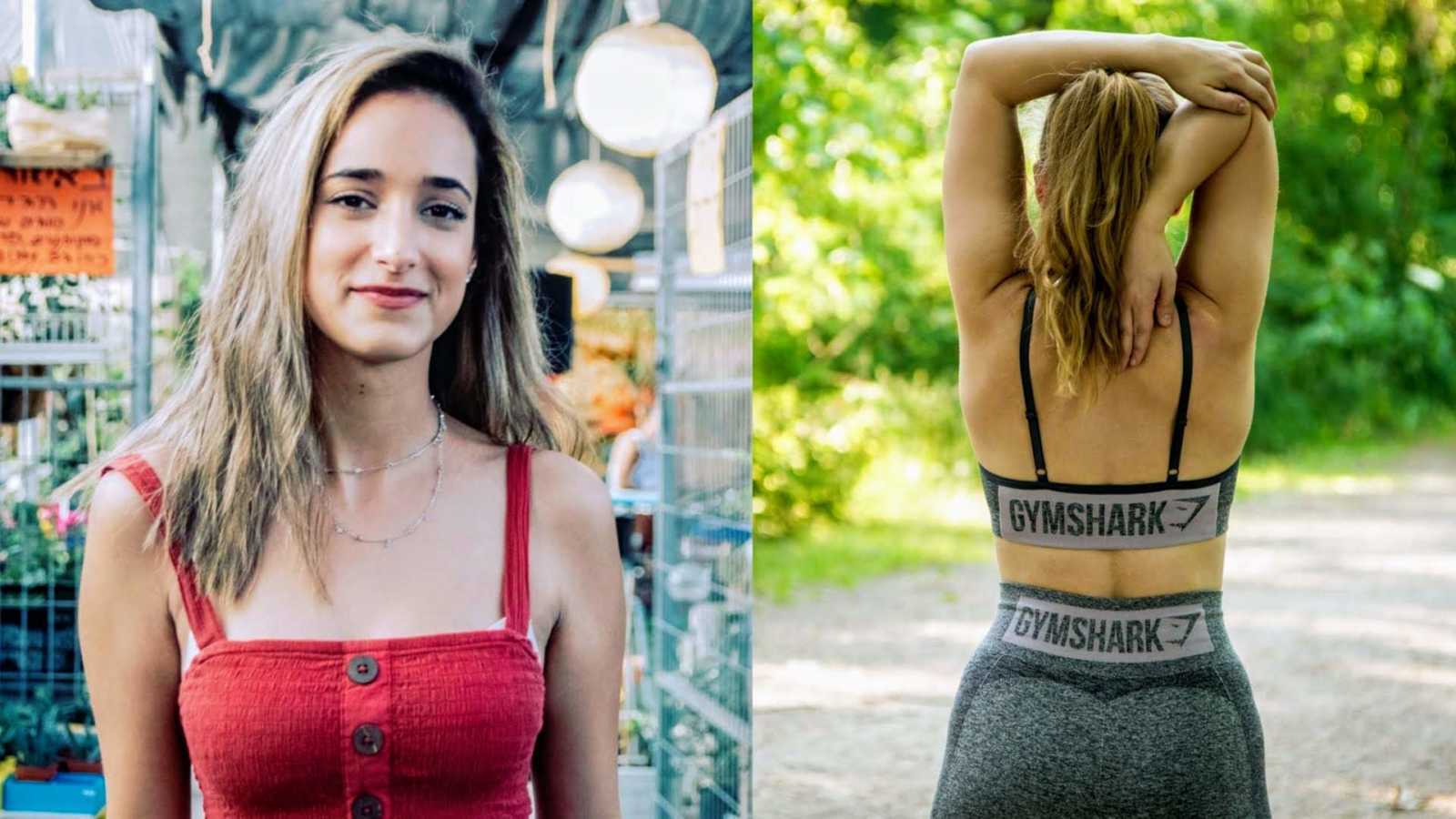 “I dropped down to one meal a day somewhere around Halloween. It was easier that way. Coffee for breakfast, Red Bull or coffee around 3 p.m., a light dinner. I started dropping weight like crazy. And I found out I liked losing weight. I liked losing it a lot. This is when I started to slip into anorexia.

For me, this looked like not eating for days on end. When you hide how often you don’t eat. When you avoid times and places that may require you to eat, like restaurants. When you substitute things like coffee for real food. When your husband goes out of town for six days, and you eat a total of three times — and you’re proud of yourself. This is much easier, you think, than that low-carb diet you tried. This is much easier than sweating it out on that goddamn exercise bike. You just … don’t eat. And when you do, you make sure to eat as little as possible of foods that have as few calories as possible. If people press you, you can call it ‘intermittent fasting’.

I was technically obese when I started. I’m considered a ‘healthy weight’ now. People don’t look at me and think ‘recovering anorexic who is struggling to actually eat food like a normal person’. They look at me and say, ‘Wow, you look awesome! You lost so much weight! Congratulations!’

They are happy for me, and more complimentary of my appearance than ever before.

This is radically problematic. This is why you should never comment on a person’s weight. Ever. Unless someone brings it up themselves, the topic is off the table.

First, the comment assumes that losing weight is a good thing. It rests on the premise that thin bodies are better bodies. Which is one of the lies I bought into (buy into, most days), and one of the reasons I stopped eating in the first place. It’s dangerous to every woman’s self-image, not just the self-image of a woman who’s struggling hard to make herself eat dinner tonight despite what her head is telling her.

Commenting that someone looks awesome because they lost weight insinuates that women who shop in the plus-size department don’t and can’t look as awesome as their smaller peers. That their bodies are deficient. I certainly thought mine was.

These congratulations over my weight loss also made me feel really good. Really, really good. It fueled me. Because it was outside assurance that my starvation diet was working. Most people who deal with anorexia or anorexia-like behaviors have body dysmorphia issues. That means that, literally, I have no idea what I look like. I can’t tell if I look overweight or underweight. I can’t point to a person who is similar in size to me; I can’t tell what my own body really looks like. So, when someone tells me that I look smaller, it’s validation. They might as well be saying, ‘Hey, that not-eating thing you’re doing? It’s totally working. You should keep that up.’ It’s encouragement for my self-destructive behavior.

But deep down, I knew something was very, very wrong. And I wanted someone to notice. I wanted someone to grab my arm and say, ‘Hey. I think there’s something wrong. I think you need some help.’ Instead of telling me that I needed to see someone, people told me that I was doing a great job. That I should keep up the good work. I felt alone. I felt misunderstood and overlooked.

While part of me basked in their compliments, another part wanted to shout in their faces. Do you understand what I went through to get this small? Do you have any idea what I’m doing? Would you even care if you did know? It just enforced the idea that I was only valuable and good in a thin body.

It also told me what people really think. I didn’t want to know that.

It told me that most of my friends don’t really believe in body positivity, especially the male ones. They think a thin body is a better body, and that I look better without extra weight. My husband swears up and down that I’m just as beautiful with or without. But every other male friend I have has commented about it. And in every case, it’s been a positive thing. ‘Wow, you look great,’ or ‘Wow, you lost a lot of weight!’ I’ve learned that family members think I look better at this size than I do at others.

Remembering this makes me afraid to eat. Because what if I get bigger again? What are they going to think of me? They won’t comment on my weight then. But they’ll think it. People notice when you gain weight. Look, her face looks fatter. Look, she got bigger. She couldn’t keep the weight off. And it’s not a good thing. They will think I am unattractive. I feel the pressure to maintain the weight loss I’ve managed, and even to lose more.

That makes it even harder to choke down dinner. I’m feeling guilty because I ate freaking Triscuits and a little bit of a cheeseballs today. I don’t mean among other things. I mean that’s all I ate. I’ll have dinner. But those Triscuits will bother me all day, because I know what people will think of me if I gain that weight back.

Congratulations on losing weight doesn’t mean what you think it does.

It means you value a thin body more.

It means keep it off or you’ll look worse again and we will think you’ve let yourself go.

It means now I know what you really think about body positivity.

And it means you’ve got a lot of goddamn work to do.”

This story was submitted to Love What Matters by a woman who wishes to remain anonymous, and originally appeared here. Submit your own story here and be sure to subscribe to our free email newsletter for our best stories.

‘I was fat shamed at my husband’s funeral. Just when they were about to put him in the ground, I heard it. It came from across the other side of the casket.’

‘I can do this, right?’ I scanned the faces around me, absolutely mortified. ‘Of course. Just take your shirt off!’ Peopled waved, said hello. Where were the looks of disgust?!’ Mom embraces plus-size beach body to set example for daughter

‘It started innocent. I figured I’d skip a few meals, run more. I never imagined the horrible, disgusting things I’d do to myself. I had only wanted to lose 15 pounds.’