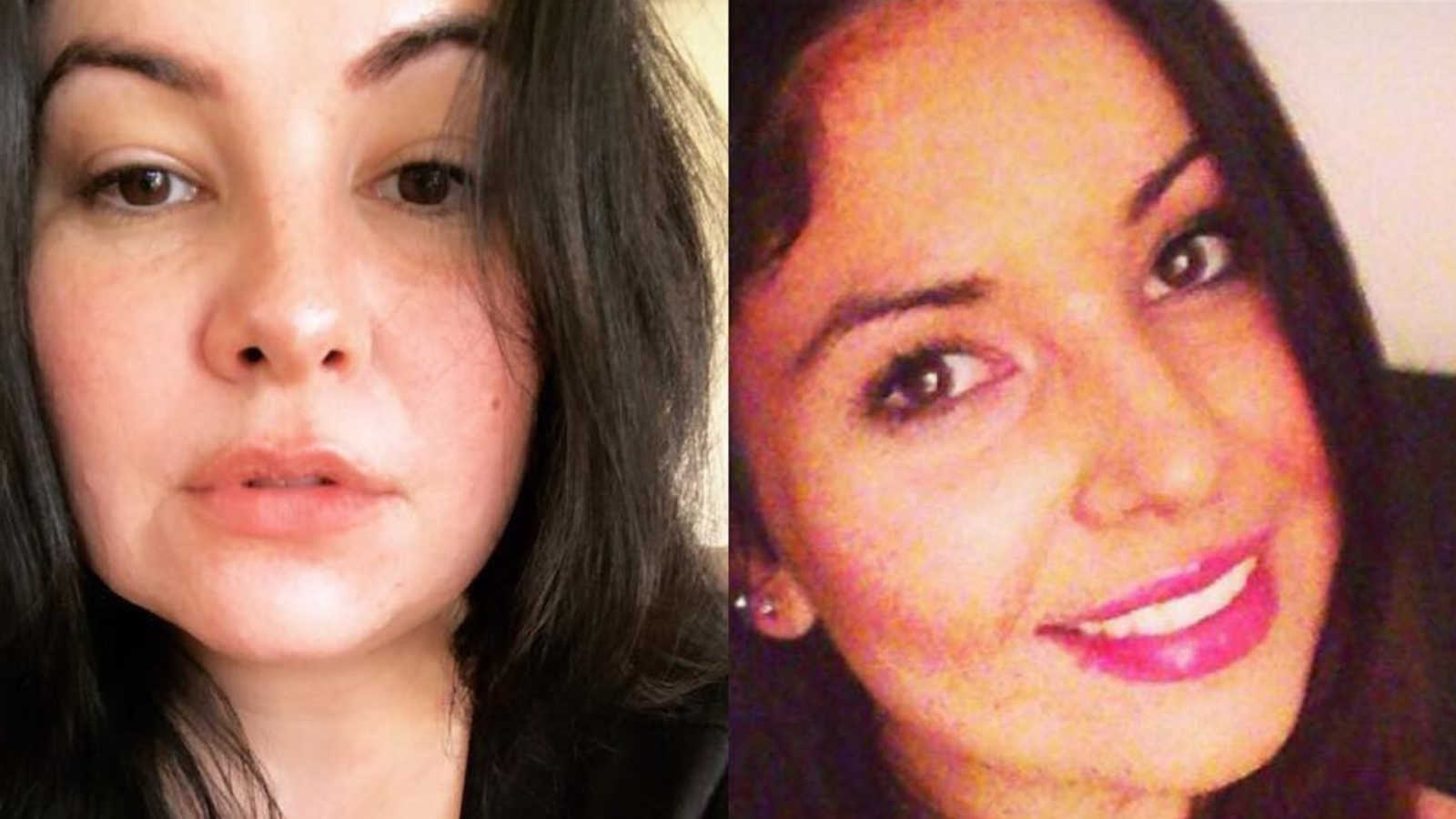 Anxiety isn’t mascara running, looking manic, huddled in a corner and breathing into a paper bag.

It’s a smiling face, a confident guy or girl. It’s the class clown, the joker, the actress, the guy who plays sports.

It can be any one of us.

It can be the friend that always says he’s too busy to come out, even though he is the life of the party.

It’s the girl you thought was rude and stuck up who is actually just terrified inside.

It’s the friend who casually says she hates busy places but physically can’t breathe in crowds.

It’s the mom at the playground who won’t look at you because she’s afraid she will say something stupid.

It’s the girl who sends you 50 text messages in one hour because her thoughts tell her you don’t like her.

It’s the friend who withdraws as they are convinced everyone hates them.

It’s a smiling mask that covers the racing thoughts of impending doom.

It is exhausting and tiring.

it really doesn’t have a face.

Anxiety is a serious illness and just because someone doesn’t look like the Hollywood portrayal, doesn’t mean they aren’t suffering. Anxiety can look like any one of these faces, so be kind to everyone you meet. (The photo on the right was a week after I got out of psych ward that I posted to social media with a hashtag #happy – proof you just never know).”