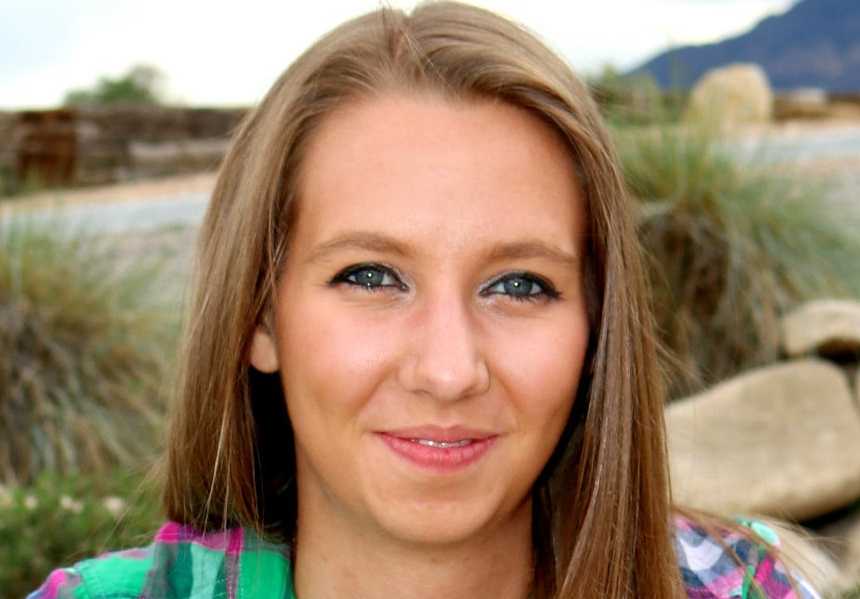 In light of the massive upheaval that has arisen since my last series on betrayal trauma – when the world learned I broke up with my fiancé after I found out he had been searching for pornography a week prior to our wedding — I feel the need to make a general overall statement. Mainly because it would take years to respond to the thousands of comments, and some of them I don’t feel are worth responding to anyway.

I’ve officially been bashed by the internet for my religion, my personality, my values, my mind, my writing, my experiences, my dreams, and anything else that people could manage to find wrong with me and those articles. Congratulations, you’ve officially covered all of your bases. I suppose most of you who made the rude comments, (if not all of you) feel like they’re deserved, and you completely have a right to your own opinion.

However, I find it ironic that for a society that is big on #noshame, everyone seems perfectly okay with shaming and harassing innocent people on the internet. It’s okay to have differing opinions than mine. In fact, it’s more than okay. But there’s certain class, civility, and eloquence that anyone can demonstrate when stating their different opinions, which some people showed in their comments. You can absolutely state how you think or feel without brutality. Nobody deserves to be treated in such a way, including myself.

I want to take a minute to address the religious aspect of the argument. Most of you have figured out by now that I’m a member of the Church of Jesus Christ of Latter Day Saints. I love my religion, and it brings me great joy and happiness. No, the ‘Mormons’ are not a cult, and just because someone is religious and believes in God does not mean we automatically belong to a cult. It does mean that I believe in a most high God who loves ALL of his children, including my ex-fiance, and every single one of you. It means I value chastity, which means abstinence from sexual relationships before marriage and complete fidelity after marriage. You do not need to agree with my values to respect my values. And just because I have a high-value system does not mean I’m ‘self-righteous’ or that I believe I’m perfect. Of course, I have my flaws… but there is a major difference between making mistakes, and sexual promiscuity.

‘I’m THAT girl that spent 6 months with a ring on her finger. That girl that planned an entire wedding, only to find out a week prior it was all a lie.’

‘Someone I loved had been expertly lying to me for the entire length of our relationship.’

One thing I want to point out is that true love does not and cannot exist unless it is governed by God’s law. This includes chastity, fidelity, loyalty, and honesty. Without those things, TRUE love does not exist. Of course, marriage is hard and there’s no perfect marriage. But overall, marriage was created to bring more joy and happiness than pain and heartache. But to those who think I ‘jumped ship,’ you’re right… I did. Because when someone in an engagement decides to violate God’s laws, honesty doesn’t exist. And neither does love. At that point, because we were not yet married, it was not my job to ‘fix him.’ It’s his job to fix himself. That doesn’t mean I can’t offer love and forgiveness. Which I did at the time and still do… but forgiveness does not equate to sticking around where I can be hurt multiple times over. You don’t reach repentance and change by being coddled every step of the way. Leaving was an act of love because I care more about what happens to him in the next life than I do about having a ‘picture perfect wedding’ in the here and now. No woman should ever be guilted into marrying anybody.

​The reason I wrote these articles is because there are hundreds and thousands of women out there (and I’m sure some men too) who have been through similar things. Some of these people that I have met personally have continuously told me they have experienced so much pain from their loved one’s pornography addiction, but they can’t talk about it precisely because of the social backlash I have received from this topic. I write for these women. I write for these women who finally have a voice now. I write for these women so they can see that despite the men or other people in their lives who betray their trust, they still have worth and there is hope that their hearts will be healed.

I also believe it’s quite appalling that anybody invalidates anyone else’s pain. Everybody feels and expresses things on different levels. Nobody would ever laugh at someone who was in a car accident and lost an arm. So why is it okay that we mock other people’s emotional pain? If the shoe was on the other foot and it was YOUR emotional pain caused by someone close to you betraying YOUR trust, it wouldn’t be so funny now would it? I also want to point out that I suffer from a chronic illness called Chronic Lyme Disease. The nature of Lyme disease itself is that it can drill into your nervous system, and therefore it causes a heightening of the senses. This is usually accompanied by deep negative emotion, anxiety, or depression. So when a Lyme patient’s life is thrown a hardball, it is extremely hard to process at first. So to those who think I’m ‘immature’ and ‘overly dramatic’…  That’s not exactly a card you can play if you don’t live in my own skin. I simply wrote what I was feeling at the time, and if you read the other two parts you would find the conclusion was that I’m happy with the decision I made, and that I did overcome the pain I was feeling.

Okay, let’s address the pornography issue for a minute here…

First of all, to those who think I just destroyed my ex-fiancé’s life… Let me clarify: We already had over 300 invitations to our wedding sent out. We had to call every single one of those people and tell them what happened to inform them the wedding was off. Pornography addiction does not just affect you. Pornography addiction affects the people around you, and it’s only so long before the truth is going to come out. Because of the nature of my situation, it’s not a secret among our friends and family. It never was. I didn’t write the articles to bash my ex-fiance. And the things I did write simply stated what happened, and how I felt about it. That’s it! I forgive my ex-fiancé, and I hope the best for him and his life.

I want to conclude this post by thanking all the wonderful women and men who have positively reached out to me in the past few days, and I want to offer tremendous love to all the people who have given support and banned together on this issue. Keep on keeping on and stay strong! There is always hope and happiness ahead!”

This story was submitted to Love What Matters by Claire Dalton, author of:

‘I’m THAT girl that spent 6 months with a ring on her finger. That girl that planned an entire wedding, only to find out a week prior it was all a lie.’

‘Someone I loved had been expertly lying to me for the entire length of our relationship.’

You can follow her work on her blog, Chronically Beautiful.