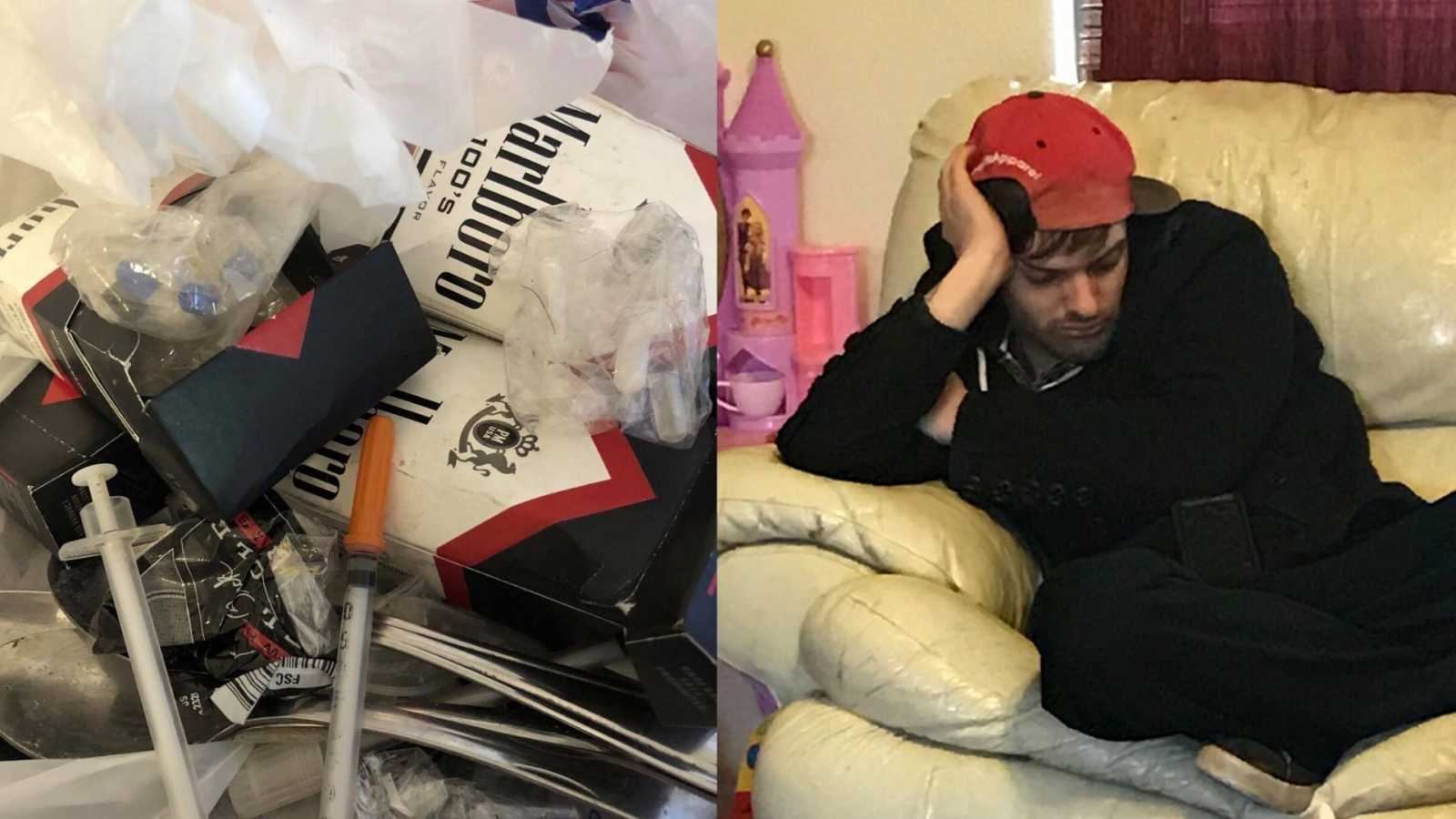 “I take him to rehab. Again. This is his last chance before going to prison. We pull up. He sits there in my car and says, ‘I’m not going.’

I know at this point I’m going to have a fight on my hands. His entire life he has been the most stubborn person I know. When he was five, I had a fight with him to hunt Easter eggs. I don’t know why he didn’t want to, but I knew later he would regret that he didn’t. This felt like that moment.

Asking him what his plans were, where he would possibly go, telling him he’d be homeless again got me no response. Nothing I said got him to budge.

‘The one in my driveway? It won’t be there by the time you get there.’

Tough Love is Tougher Than You May Think

I’ve never been all in on the tough love thing. Heroin is so deadly that it’s scary having no contact with a loved one knowing they are taking their life in their hands. That doesn’t mean I haven’t set boundaries. Even after kicking him out of my house I stay in constant contact with him. But today I was terrified that if he didn’t walk in that door, he wouldn’t make it through the day. I was desperate and I pulled no punches.

‘Your daughter deserves more than a junkie for a dad,’ I say to him. It hurts my heart to say this to him. He is sick and I know it. I just really don’t know how to get to him.

He just sits there.

I know he’s scared. I know that in a couple of days he will be glad he’s in there. But at this point, the addiction is in control of his actions.

‘I’m done. I will always help if you try. If you don’t walk in that door right now, I’m done.’

He must not believe me; he sits there, smoking his cigarette.

‘What is your plan? Prison? That’s next.’

‘No,’ he says. ‘They’ll keep me in jail until court in eight days. Then I’ll get probation. I’d rather go back to jail.’

‘And then you’ll be in prison because you’re a junkie that can’t fulfill the requirements of probation.’ This is so heart wrenching for me. I hate that word. I don’t think I have ever used it and I have just called my son this twice in a matter of minutes.

Calling him on his bluff, I move to get back in my car. As I do, he picks up his bag. We walk into the facility and I tell the woman at intake we are there.

I hug him as I leave and whisper in his ear. ‘I am your biggest fan. I know you can do this.’

The Moment of Truth: Finding His Stash

I cry and talk to my husband on the way home. I know I did the right thing. It doesn’t matter. My heart just hurts.

I have to go through all of his paperwork to make sure he doesn’t miss any payments or court dates while he is in rehab. I start going through the bag he left at my house.

I find everything. All his empty capsules, his spoons and his syringes. I realize he disposes the heroin capsules in cigarette boxes. There is so much. I feel like I can’t breathe. The tears fall as the images hit me in the face. My son. My son is a heroin addict. Knowing it and seeing it are completely different things.

This day changed me. I lost some innocence that was still holding on hope that maybe we exaggerated his drug use. I used a word I hate. I’m not the same mom I was yesterday.

I gather all of his paraphernalia and I put it in a trash bag and throw it away. Wishing that, as I dispose of it all, that I was disposing of his addiction. Knowing it doesn’t work that way.

I’m the mom. I know my son is in there. As much as this day knocked me to my knees, I will keep fighting. Maybe heroin finally took away my innocence, but I am not letting it have my son.

I wish I could sit here and tell you this was the hardest thing I ever had to do. I wish I could tell you this was his turning point. I can’t and it wasn’t. The last year (along with the previous 10) has been a battle for his life. I’ve never seen anyone fight so hard to get clean, then let the demons back in. Along with using the ‘J’ word, I have done things I didn’t think I could. I have kicked him out and let him be homeless for months during the winter. I have blocked his phone calls and texts. All the while, loving him with my whole heart. What I can tell you is that, today, because we keep fighting and we keep loving, he is 6 months clean. He is growing and doing better every day. We never lose hope. We never stop fighting.”

This story was submitted to Love What Matters by Bobbie Tipton Kaltmayer of Arnold, Missouri. A version of her story originally appeared on Medium. Do you have a similar experience? We’d like to hear your important journey. Submit your own story here. Be sure to subscribe to our free email newsletter for our best stories, and YouTube for our best videos.