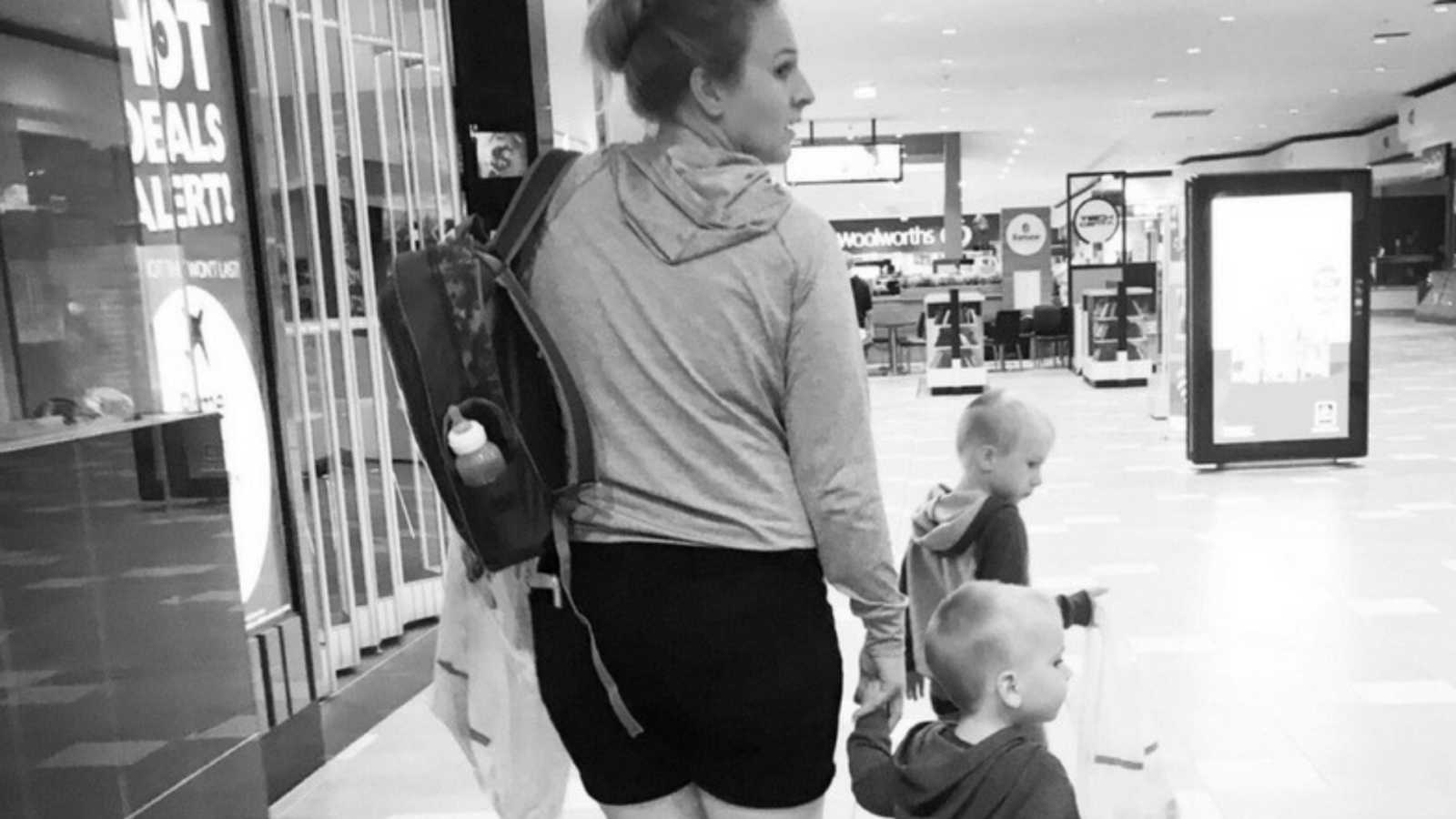 “We’ve been together almost 10 years now.

Yesterday I got a message asking if I felt unhappy with the monotony of everyday life in a longstanding relationship. If my wife has gotten a bit boring over time and how I’ve adapted to that or if I’m still expecting more from her. You know… to be more exciting or fun loving…

After ten years a lot of our days can feel the same. They’re easily lost in the weeks into the months into the years. But that doesn’t mean they’re monotonous. It just means we have a lot of sh*t going on right now.

She doesn’t jump my bones at any chance she gets; and she’s not exactly the promiscuous 18 year old that once wooed me at a party. But that doesn’t make her boring. It just means we’ve got responsibilities that are a little more on her mind right now.

And yes, she can be a little more tired and snappy nowadays. But that doesn’t mean she’s not still the fun-loving chick I once dated. It just means there’s plenty of sh*t going on that she might be stressed about.

You can’t expect things to never change in a relationship. Because they do. As time goes on, sh*t becomes a little less fairy tale and a little more life. If she’s stressed, try to take more of the load from her. If she’s tired, let her rest. If she’s anxious, tell her she’s doing a great job and if she’s insecure, tell her you love her more than you ever did.

It’s not about falling in love once and riding that out until the end of your days.

It’s not about judging them against who they used to be.

It’s about growing together and finding new reasons to fall in love all over again.

But one thing’s for sure… don’t for one second think it’s all on her to make things better or more exciting. You can’t expect her to act like a princess if she’s treated like a slave.

Let her know you’re in it together. It’s up to both of us to keep the spark going!

I think she’s all right.” 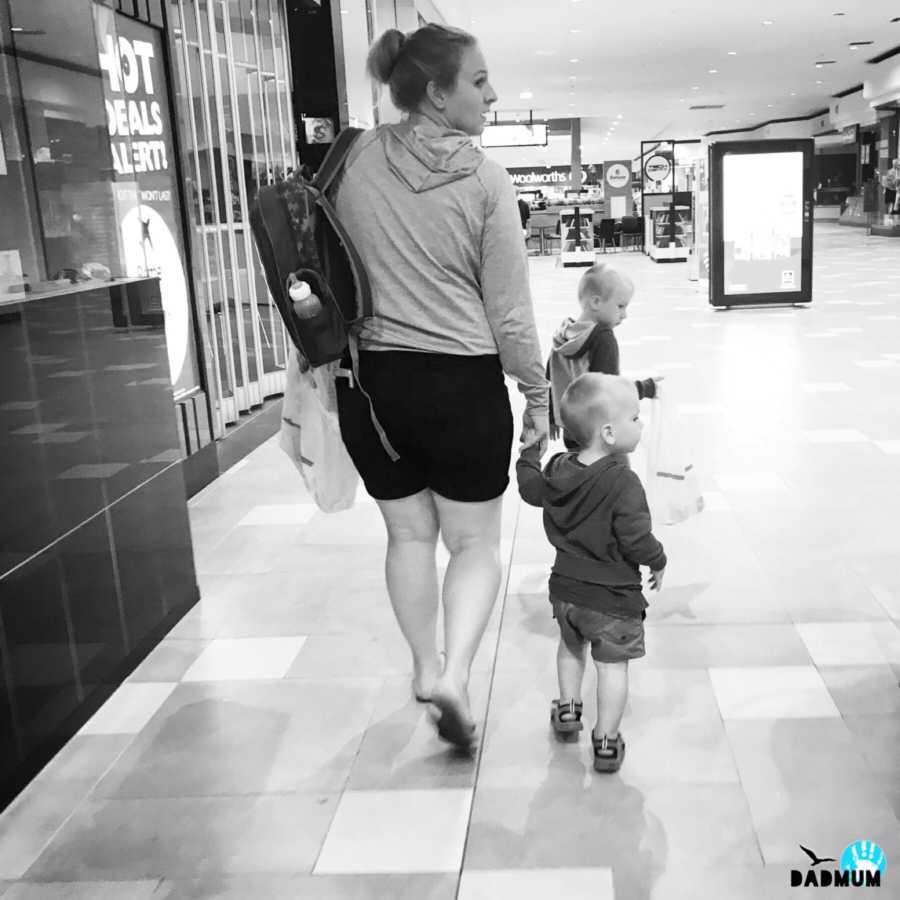 This story was written by Brad Kearns of DaDMum. The article originally appeared here. Do you have a similar experience? We’d like to hear your important journey. Submit your own story here. Be sure to subscribe to our free email newsletter for our best stories, and YouTube for our best videos.

‘There was a young family at the airport. Only one set of luggage though. He was freshly shaven, 3 large bags. They called for boarding, he picked his daughter up and kissed her goodbye. She didn’t want to let him go.’

‘What time do you think you’ll be home?’ Dad’s candid admission about the question that ‘always pissed’ him off