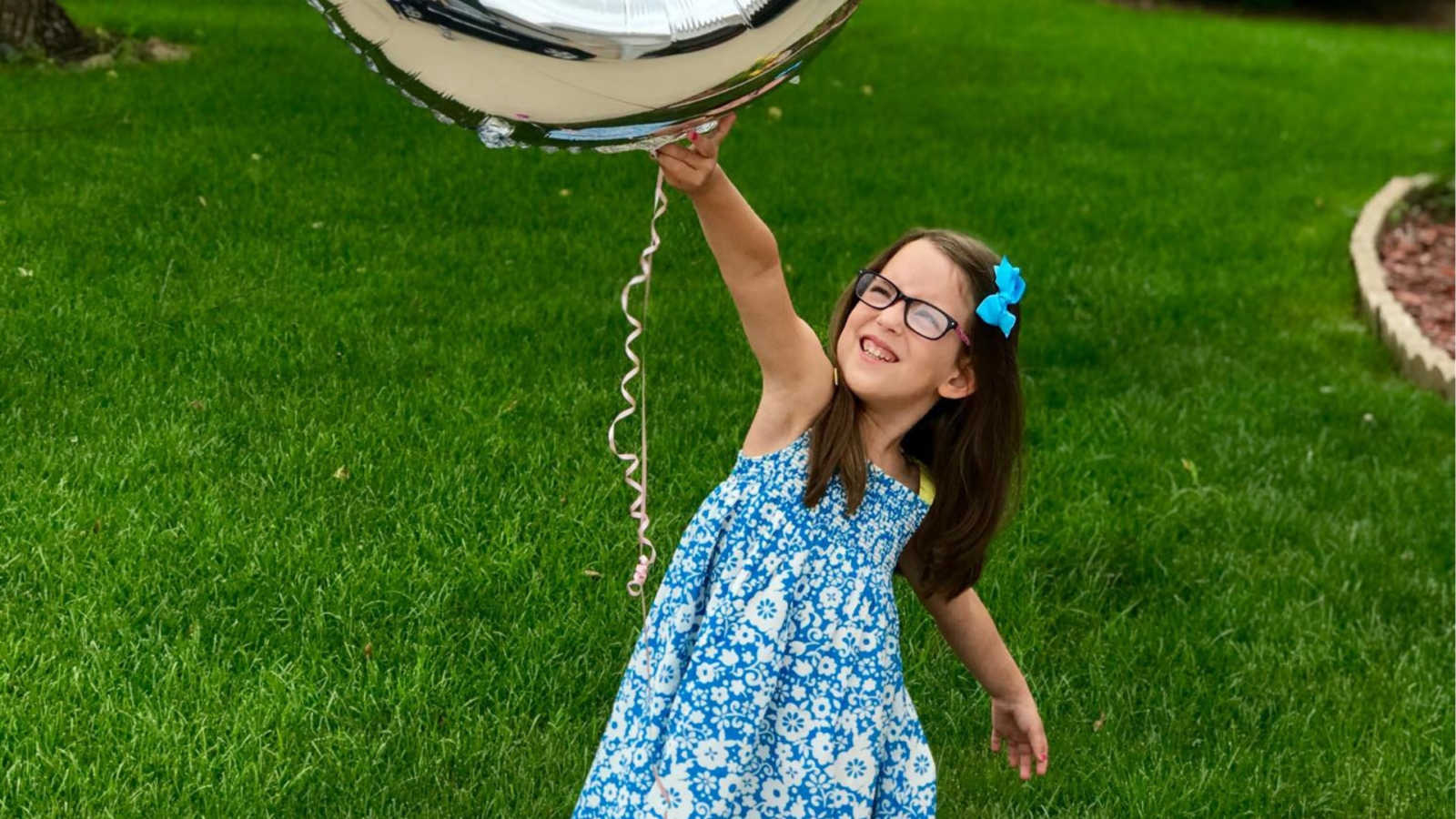 “Ask anyone who has lost a loved one – grief creeps up at the most random times. It doesn’t matter how many months or years it has been, all it takes is one second for those memories and heartache to rush back. For me, all it took was an awkward moment to remind me that grief never goes away.

I was recently at a routine appointment. As the lady walked into the room, she smiled and said, ‘How are the kids?’ I gave her a puzzled look, wondering if I heard her correctly. As a mother of one surviving triplet, I’m not used to hearing the plural form of ‘kid.’  She repeated herself and that’s when I realized, she didn’t know that two of my children died.

My heart began to race and my breathing became faster as I explained that Abby and Parker had passed away within two months of being born. The tears erupted as my mind instantly flashed back to three years ago, when I said my final goodbyes to two of my children. The lady felt terrible and rushed up to hug me. As awkward as I felt, I know she must have been mortified. It was the epitome of a ‘foot in mouth’ moment, and here I was, a grieving mother brought to tears.

I left the office in a daze, my mind stuck on that awkward dialogue. During the first year after my triplets were born, that was a common question. Some people weren’t aware that two of my babies had died and I often was asked how the triplets were doing. Because it’s been three years, this time caught me off guard. I assumed most people knew my situation, or if they didn’t, they thought Peyton was an only child. I may have been surprised by the conversation, but I wasn’t mad or upset. All it takes is a simple mention of my children to bring me to tears. That’s part of living life after loss: the grief never goes away. We may moved forward in life, but we never forget. I wear those tears with pride, a sign that a piece of my heart will always be with Abby and Parker.

There is no perfect handbook on how to grieve the loss of a child. The same goes for comforting a grieving parent. While a simple hug can go a long way, I was more comforted that day by how the conversation ended between me and the lady. After mentioning I only had one survivor, the woman went on to ask about my two angels. She repeated their names as I told her about sweet Abby and her peaceful face. And she listened intently as I shared stories of Parker and Peyton in the NICU. She asked about Peyton and I happily shared how strong and healthy she is today, a far cry from her NICU days. I may have cried at my appointment, but I left that office with a full heart. As parents of child loss will tell you, one of the most comforting things people can do, is to say your child’s name. Hearing the woman say ‘Abby’ and ‘Parker’ was a beautiful reminder that they existed and allowing me to share stories of them warmed my heart.

When I explain to people that my daughter is actually a triplet, their smile turns to shock, before a sad look takes over their face. It’s a common expression that I’m accustomed to seeing. A parent is not supposed to outlive their child, and when people realize that I’m the parent of two angels, it often becomes uncomfortable for them. Grief is a hard topic to talk about, especially the death of a child. The awkward encounter I faced is something so many of us parents of pregnancy and child loss experience and it’s something I know I will face often in my lifetime. While it can stir up emotions and memories that have been tucked away for years, there is something positive that can come out of it. I like to think that each time I’m asked about my children, it’s a sign from above. It’s Parker and Abby’s way of saying, ‘Hi Mom,’ from heaven. And while the other person may feel uncomfortable, they are actually giving us the best gift of all: the gift of remembering and embracing our children who no longer here on earth.”

This story was written by Stacey Skrysak, an award winning television journalist based in Illinois. It originally appeared on her blog. You can follow her on Facebook, Instagram and Twitter. Submit your own story here, and subscribe to our best stories in our free newsletter here.

‘My eyes darted back and forth as I tried to make sense of where I was. As the fog lifted inside my head, I vaguely remembered bits and pieces of the day before.