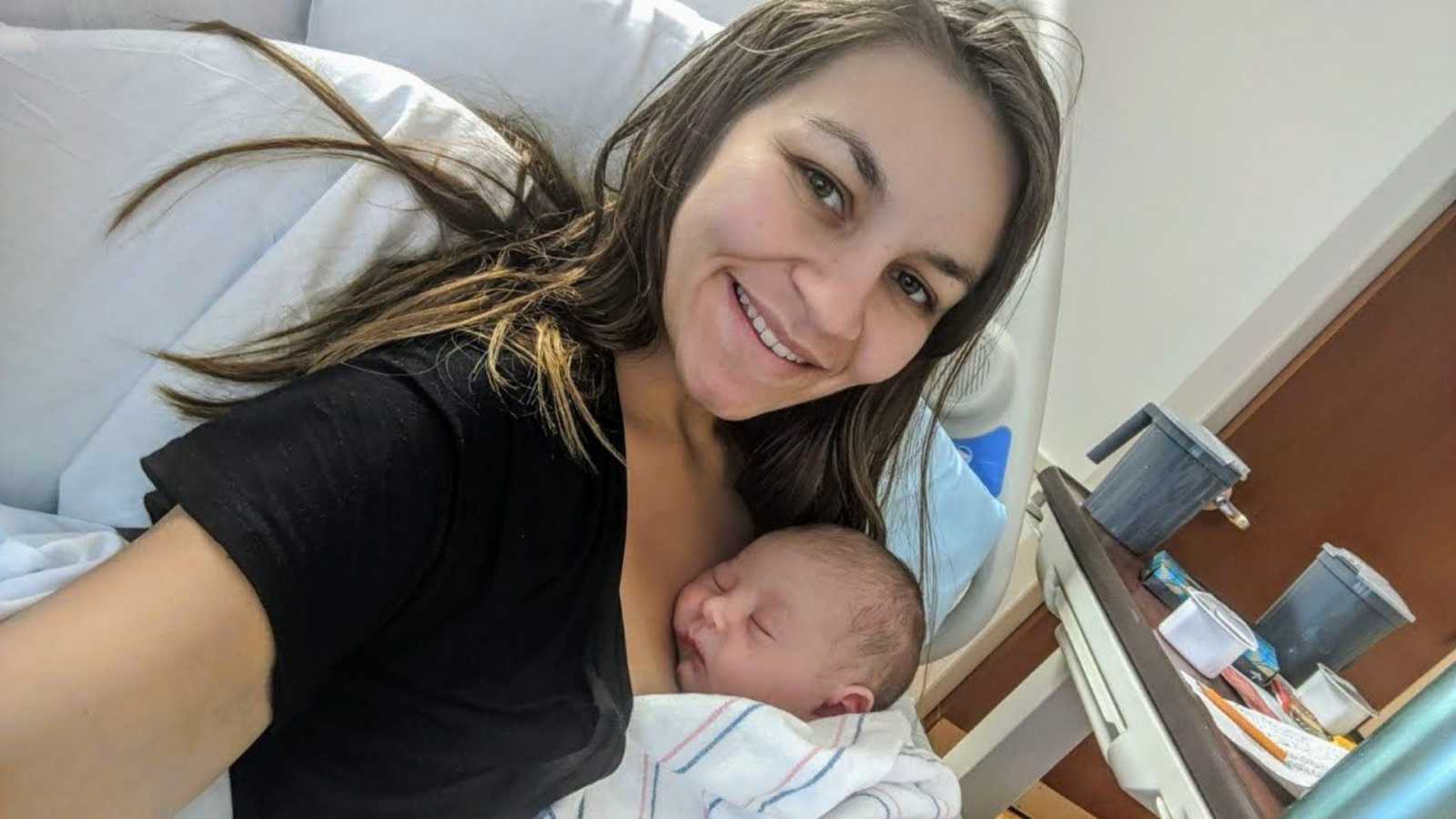 I was never taught to be proud of my Biracial status. I vividly remember my great grandmother and grandmothers’ pride in my looks. They treated me as though my light skin color, blonde hair, and green eyes meant I was better than my cousins born with darker skin and brown eyes. I was made to promise I would only date white men or women. I was confused and hurt, but as I grew older, the less I cared.

Having been primarily raised by my paternal family, much of my early exposure to the Black community was through the lens of the White majority community. I was given a skewed understanding of why I was distanced from my mom’s family. I was taught through direct and indirect statements that the Black community collectively lived impoverished lives, situations viewed as less than ours, and something to be avoided. I was taught that they chose these situations: the projects, mental health, gangs, drugs, poverty, and welfare. A product of poor parenting, inherent lack of motivation, and bad choices. I assumed I was being protected from my maternal family members rather than protected by them.

Like most children, my surroundings supported this assumption. All high-level employees were White, media such as television shows, toys, and movie heroes were all White, and crime was almost synonymous with Black in the local news. I cannot remember one instance where slavery, segregation, lack of diversity and racism were discussed openly in school or in the community as a current event. Instead, these topics were isolated, discussed in history class as if they were only events of the past.

When I looked at my maternal family, like many White children, I saw evidence supporting this narrative. If it were not for my continued exposure to the Black community through my beloved grandmother, my mother, and my work as a social worker, I would have continued to harbor such views. Instead, I recognized that for generations my father’s family, like most Caucasian families, had access to higher education, private communities, well-paying jobs, union benefits, and their emotional and physical safety was protected by the law as well as the community support. This made it possible and easy for me to receive or have access to tangible things like a vehicle to get to school or work and money to engage in prosocial activities and intangible things such as a parent who knew how to navigate systems such as financial, mental health, and education.

I understood my Black family members’ ‘situation,’ and poor statistics were not all inclusive and were not due to an inherent lack of motivation or other individual shortcomings. Many, if not most, individuals had all the positive characteristics I was taught to value. I understood that their disadvantaged status was caused by slavery, segregation, systemic and individual racism, and the trauma, mental health, and behavioral patterns this led to. Most Black individuals are raised by parents, such as my maternal grandmother, who were segregated, shot at, jailed, and assaulted due to the color of their skin. Grandparents or great grandparents like my own, who spent childhoods enslaved, were forced to teach their children ways to survive.

How could these families support successful academic achievement in the same way, or afford prosocial activities, or understand and trust systems, or access support to recover from the mental, emotional, and behavioral health challenges faced due to their experiences? Equally important, how could White individuals understand this if every narrative surrounding them indicates or contradicts this reality?

The narrative created about Black communities mistakenly replaces racism with personal characteristics as a cause for the challenges faced. In the fields of psychology, social work, and other related fields there is a term, maladaptive behaviors. Essentially, this means people of all colors learn to cope with challenging experiences in ways that help them at the time but later can be perceived as unhelpful or negative. Some of these behaviors can include drug use, isolation, physical aggression, prostitution, and gang involvement. All of which cause immediate gratification, financial gain, a sense of belonging to someone or something, and solve a problem such as poverty or emotional distress. This is obvious when you take the time to speak to Black individuals and families about their generational and individual experiences and how they survived and continue to survive them. Rather than be seen as a product of survival, these behaviors are used to fuel a narrative created by individuals who could never understand due to their lack of exposure.

To survive, my family purposefully encouraged each new generation to disengage from their community and become more and more White. It is a disgrace that I, along with many others, have continued this pattern because we still feel as though it is better to be White than Black or Biracial. No, not feel. We recognize in today’s society that opportunity and safety, both emotional and physical, still only come easily to those who are White.

This is why it saddens me to say I have unintentionally hidden my Biracial status and it shames me deeply to admit I designated my son as Caucasian. I was never given the opportunity to be Biracial and I nearly took that opportunity from my own child. I use the word ‘nearly’ because the Black Lives Matter movement has given me the strength to do something that I have wanted to do my entire life, reconnect to my Cape Verdean heritage, and share that with my son.

Many of us are now turning a spotlight within to explore our biases, prejudices, and formulating what our emotional and cognitive response should be due to the Black Lives Matter movement. We do so knowing there is always fear in honest vulnerability, difficulty in changing patterns created from generations of learned behaviors and belief systems, and there is horror in recognizing something ugly within yourself. But sometimes the collective nature of a movement allows those of us who are more timid to speak out, to work towards change, to be brave.

This story was submitted to Love What Matters by Kait Marie Wilson, and originally appeared here. You can follow her journey on her website. Submit your own story here and be sure to subscribe to our free email newsletter for our best stories, and YouTube for our best videos.