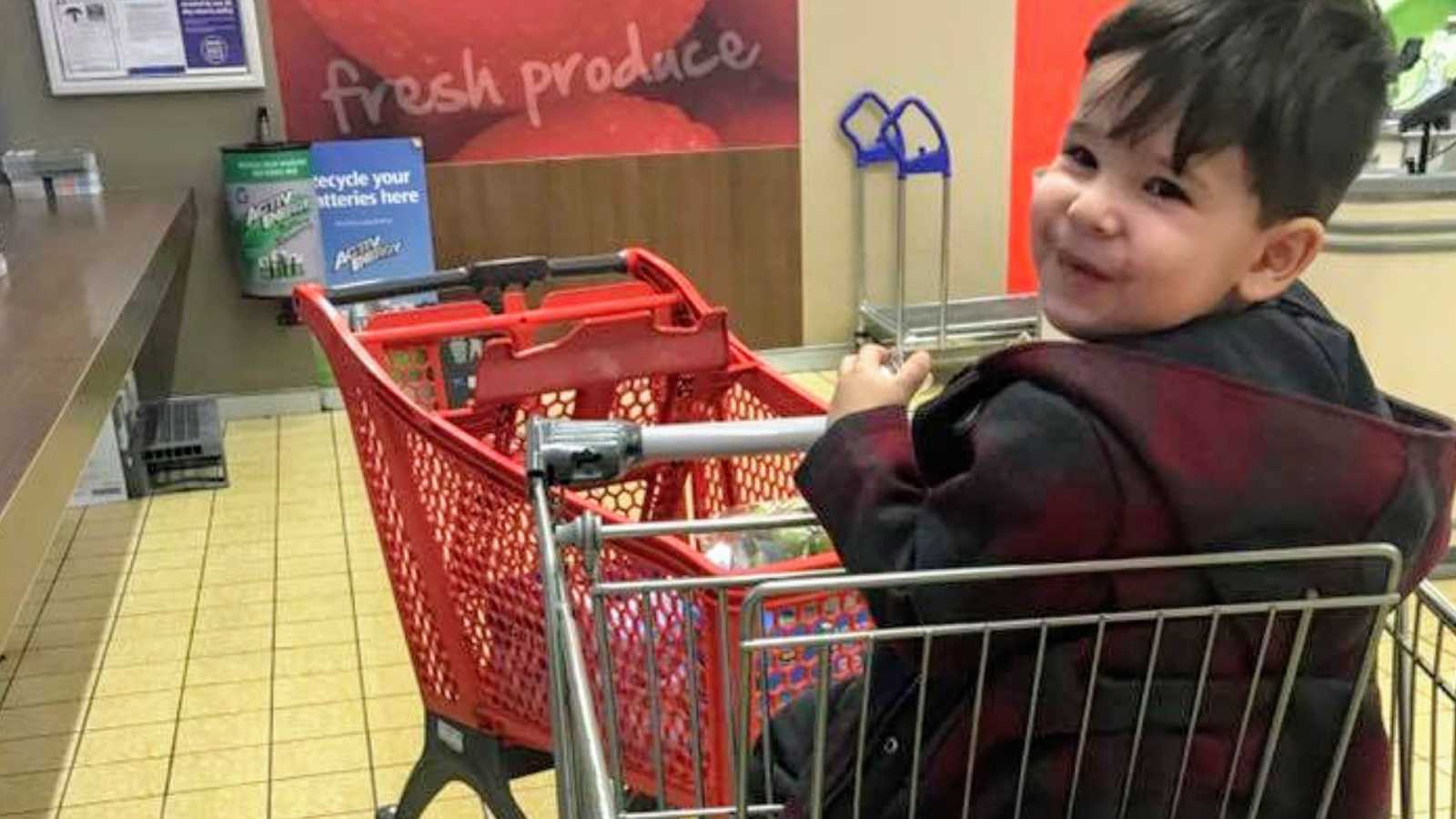 “Okay! It’s true story Tuesday. This is a gross one, but I’m gross, so there’s that. I’m on the pill, and while I’m on the pill I’m a little lazy with it so I forget days or times here and there (just begging to being impregnated here). So because of that, sometimes Aunty Flo just rears her ugly head with no say in the matter. It’s like I forget to take that one tablet one day and those ovaries (or whatever, I don’t know how anatomy works) those ovaries are waiting in the dark and as soon as that pill doesn’t drop down my belly they have a celebration party and flick money on my uterus to let in rain, and BAM, period. Like I’ll forget one day, and I’ll just get it. In all its glory. I’ve even had it like 3 times in one month.

Ok! So, I’m at the shopping center to go to the doctors there because my son has had this nasty cough, and I feel that familiar feeling that says the river is flowing, and I’m like, ‘ohhh crappy crap crap. Wearing light colored pants, me being me, I’ll leak, and it’ll be a disaster.

I rush to Aldi while I feel a slow, uncomfortable leak feeling, thinking time is limited and I pick up some pads, and while I’m in Aldi I get some bananas, a new bathtub, a jackhammer, you know when in Aldi, (when in Rome…)

I go through the check-out, buy all the stuff and run to the toilet, grab out my pads while my son is banging on the walls and pulling out everything I bought – and then I realize in my hands, it’s not pads I’m holding. It’s tampons.

I bought the wrong thing while distracted by the 10-man tent!

This is bad because, I don’t like tampons… when I was younger I read a disclaimer on a pack that said you could get toxic shock syndrome, I don’t know why but I imagined putting that tampon in and having electricity shock jolting through my body and dying.

I also tried to put them in before and it was a horrible feeling. I don’t know how some of you ladies like it, I wish I did. But nonetheless I needed protection NOW! I open up the little box of devil sticks and they all come falling out, and my son asks me, ‘what’s that?’

While trying to get him to turn around so I can, you know, put it up there. And he says, ‘huh?’ Looking distressed.

‘Awww cute!,’ he said, and cradles a few, while I’m internally laughing.

I uncomfortable get it up there and I take him to the doctors, feeling protected and leak free… we are called in and my son is being a champ for this doctor. She says open wide and he opens wide, and then they start joking together and the doctor tells me how cute he is, and on cue my son starts acting especially cute, saying cute things – and then he feels it’s the right time to share some things with the doctor. He looks her in the eye and says, ‘My Mommy puts baby mouse in her bum bum.’

The doctor looks horrified and says, ‘pardon?’ ‘My mommy puts mice in her bum bum.’

I die and explained it’s actually a tampon and we have a good laugh. Phew! I say to her, ‘imagine he said that to someone else, at least you’re a woman so you understand tampons.’ We laugh again.

She says he looks fine, just viral… always viral. He could be dying and it’s viral, you know, but doctors are awesome. Anyway.

We leave and I’m still a little red in the face and Luca, well he’s hyper and happy and we open the door and he starts yelling repeatedly, ‘My mommy got a baby mouse stuck in her bum bum!!!’ Over and over at the top of his lungs to a crowd of patients in the doctor’s clinic while I do the walk of shame thinking these people probably think that’s why I went to the doctors. Ahhh sigh. 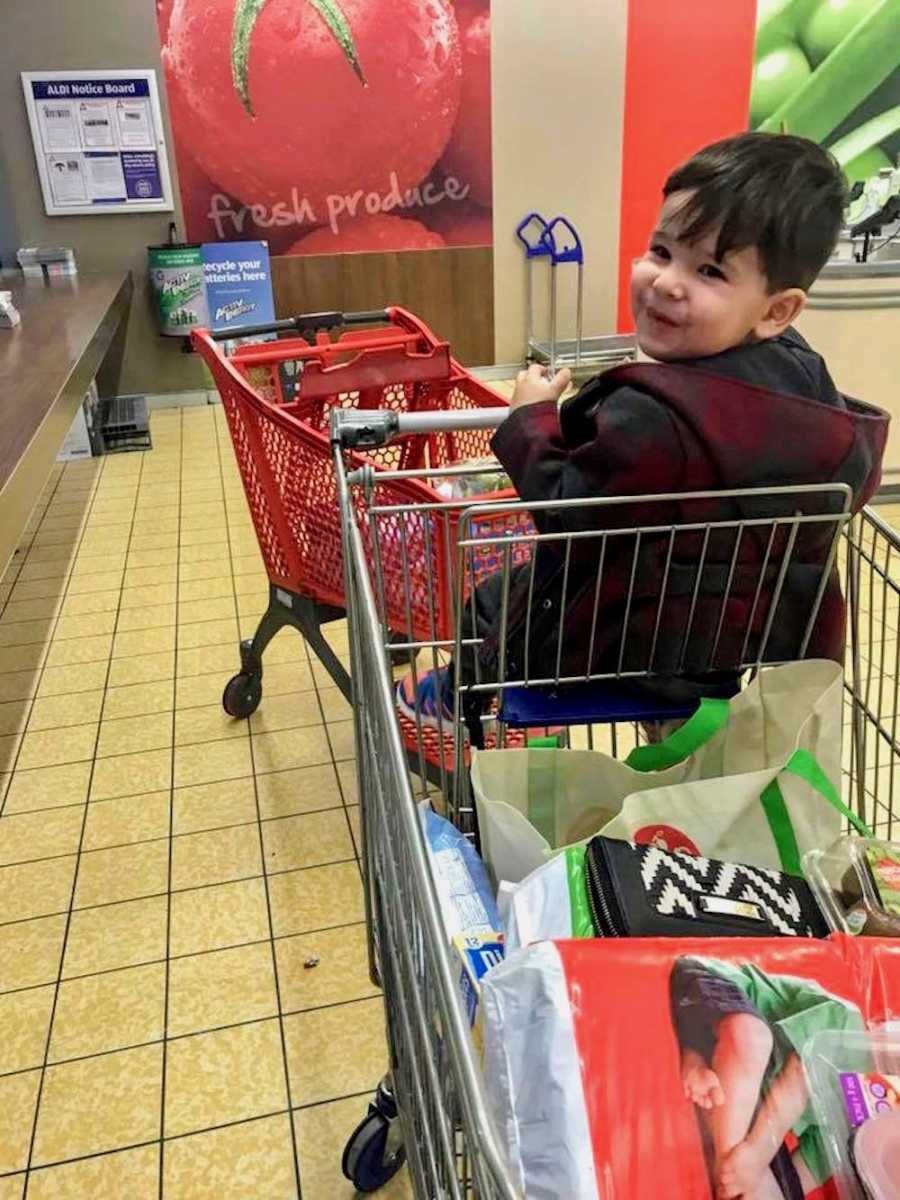 ‘It’s 3 a.m. and you’d like a cookie? OKAY!’ It’s funny how my once-strict mother turned into the good witch from the Wizard of Oz, her tutu lined with snacks, the second her children were grown.