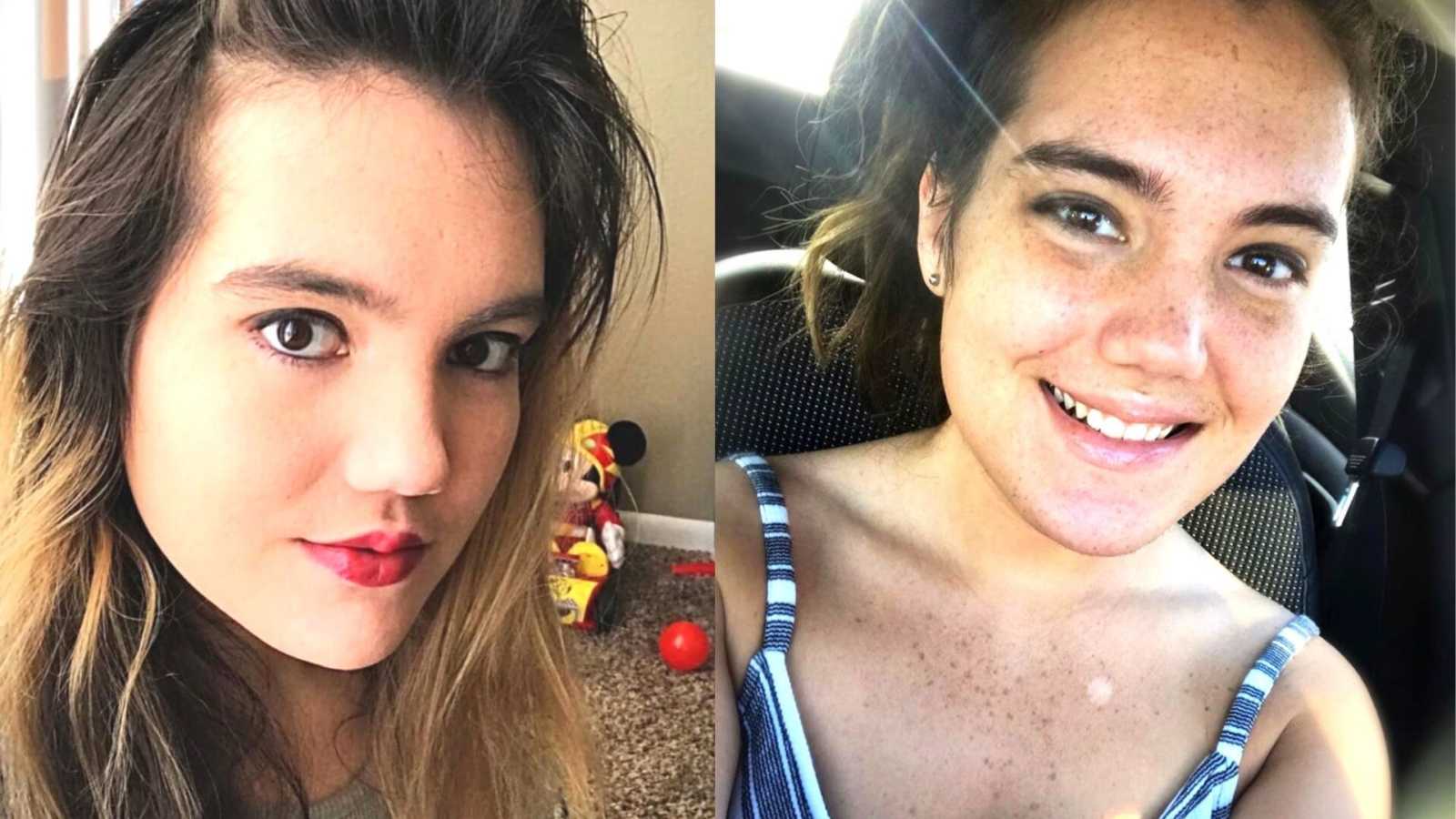 ‘I met my husband in middle school and started dating him in high school. He is the only man I’ve ever had sexual interactions with. He was always emotionally abusive, but I chose to ignore it. He would shove me occasionally and spit on me when he was angry. When I became pregnant was when the real abuse started.

He held a gun to me while pregnant. Yes, a gun. He collects knives so when he was angry, he would grab them and at times throw them at me or pretend to throw them and laugh. There was constant name calling; I was ‘fat, bitch, whore, white trash, hoe, stupid,’ etc. Having his child inside me did not matter.

A few months later he got angry because I wanted him to turn the radio off when our child was napping and he started hitting me with a glass bottle. I grabbed my baby and started to run but he jerked me back then punched me repeatedly causing 78 stitches and reconstructed lip surgery. The worst part? I lied to the doctor and said the wind made the car door fly and hit me in the face.

A few months after that he held a gun to my back then knocked me out with it for what was probably nothing. There are so many times I was knocked out it’s amazing I’m still standing today. I would hear death threats often like, ‘I’ll shoot you bitch! I just want to kill you,’ and ‘Take your son and I’ll find you, trust me, I’ll find you.’

It was like I was living in a third world country with the rules he would enforce. He dictated what I could wear and if I wanted makeup or a low-cut shirt (anything but a t shirt) I was a whore or trying to impress someone. I was not allowed to carry money, my driver’s license or anything important. I could not go anywhere without him. He monitored my cell phone (the only reason I have the evidence I do is because I secretly would email things to myself and delete the web history). I was required to have sex every morning and every night (or I was a whore). If I said no it was forced.

At one point he caused me to pass out. He took my unconscious body to the hospital to find my ovaries had shut down and were dying. I ended up having emergency surgery. My young child witnessed most of the abuse which kills me to this day.

Then came my hope, my light, my escape. It was tricky but I had planned it since the second gun incident. My father was dying of brain cancer (glioblastoma) so I waited till after he passed to hurry and leave. My husband had beaten me for going to my father’s funeral. So, it was time.

This last January I had a chance to escape with my child and the police took me to a domestic violence shelter. I hadn’t showered in 3 weeks (when I showered, he would watch) and I hadn’t eaten (because I didn’t ‘deserve’ to eat that day). Now I say allow the struggle to shine, so that darkness fears the light. Let others know there is an escape, and a better life.

Since I didn’t like my appearance once I was free, I started practicing with makeup and taking selfies and posting them on Instagram. It was private at first, I just wanted to see myself. When I would get stressed, I would journal poems and original quotes or I would find quotes from history that I felt related to my story. I was inspired and took my page off private and now people have told me how wonderful it is and how strong I’ve become internally. My Instagram is strictly to promote empowerment with the help of self-defense as I am actually a black belt. When someone feels like they are worth fighting for they will fight. I just had to learn it the hard way. I use all these dark times to inspire others. What came from my suffering will only serve to help others. I MUST pass along my story so that others can grow and be free.

From my Instagram: ‘Your heart will awaken, and you will see with clear sight all that has held you down; that will be the day you can fly.'” 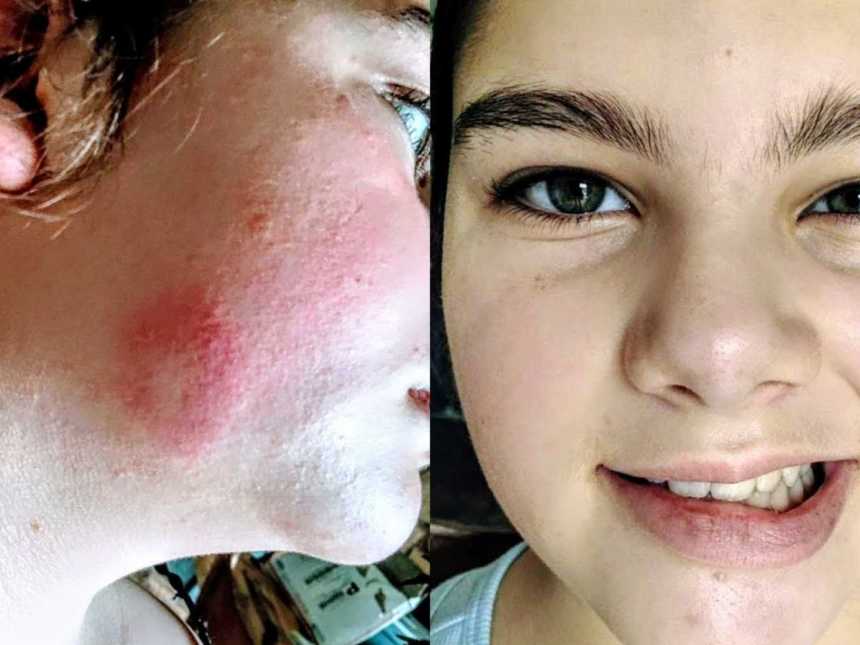