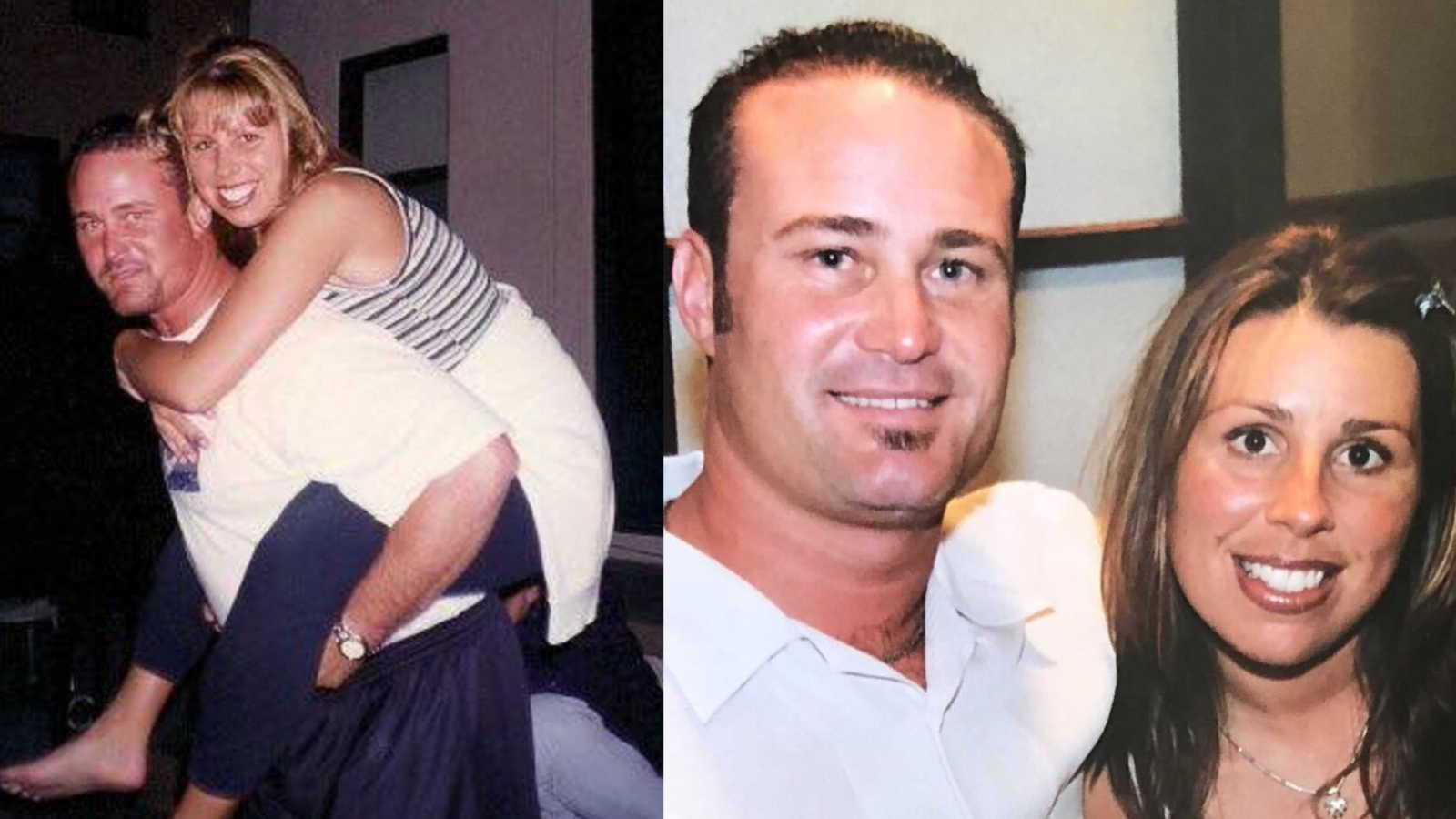 “I share the same community as some of the stars from the TV show The Real Housewives of Orange County. Behind all that television glitz and glamour, what people don’t realize – and nobody is talking about – is people in our community and surrounding communities are being treated for heart arrhythmias, heart and brain damage, kidney failure and even death – all caused by energy drinks. I was told it was happening to others by the Cardiac ICU doctor who treated my husband as he lay in a coma after drinking an energy drink. I knew this must be happening to people in other communities as well. We couldn’t possibly be the only ones, if they are as bad as the doctor is saying.

My husband of 10 years went into cardiac arrest while in bed. I woke up to hear him gasping. I thought in that moment, ‘Is this actually happening? How is this happening?’ He was only 41 years old, very healthy, fit, worked out every day and had just had a full physical a month prior. The ER doctor was asking me all kinds of questions – ‘Does he use drugs, any health issues, what, if any, medications is he on?’ I told them no to all of the above. They thought he had a diabetic episode. I explained he wasn’t diabetic! The doctor asked if he drank energy drinks. I said yes, but only one a day usually on his way out the door to work. The doctor explained it only takes one energy drink to throw off the rhythm of your heart causing a heart arrhythmia. He explained they were seeing a lot more cases with people coming in suffering cardiac events caused by energy drinks. His exact words were, ‘people drinking these drinks are playing Russian Roulette with their lives.’ I was blown away and couldn’t believe just one drink could do this damage.

My husband’s brain continued to seize and 10 days after he was admitted, I was told he was brain dead and there was nothing further they could do. The day after my oldest son’s 9th birthday, I took my boys to the hospital to see and say goodbye to their dad. I sat there squeezing his hand and kissing him for 31 minutes as I watched all signs of life slowly leave this beautiful man’s body. This man who was my EVERYTHING! I went home in a state of shock.

Since the story of my husband’s death was published, I’ve received HUNDREDS of messages from people all over the United States, as well as other countries including the UK, Ireland, Germany, Australia and Africa. The outpouring of kindness, encouraging messages and love being sent to my children and myself has been overwhelming, VERY touching and VERY much appreciated! My husband’s organs were supposed to be donated and although his heart, lungs and kidneys were not eligible because he suffered a cardiac event, I was told my husband would be able to help at least 12 other people and possibly more. I thought if this had to happen to him, something good will come from it and his death would have some meaning. I found out weeks later the nurse never made the call to have his organs harvested and they were never donated. I was furious, and heartbroken.

I thought he couldn’t even help anyone, and his death was meaningless. I had many people private message me saying his death was absolutely NOT meaningless because they will now never touch another energy drink again. I had a husband say his wife had given up asking him to stop but our story really touched and helped him. I had quite a few say they’ve been to the doctor and ER with heart palpitations and shaking but doctors found nothing. They didn’t think twice to mention to the doctors they drank energy drinks, and after reading what happened to my husband they had an ‘Ah Ha moment.’

I had a cardiologists reach out saying he was going to print out our story for his patients to read because it’s touched him. He could see from others’ comments it was resonating with them and hopefully it will help his patients to understand ‘this woman’s husband actually died. These drinks are dangerous, just like I’ve told you.’ So many people said they didn’t realize how bad the drinks were and now they’d never take another drink, that our story might have just helped save their life or the life of someone else. The amount of people I have heard from has far exceeded the 12 people he would have helped with his organ donation, and my husband’s death now DOES have purpose.

I deeply thank you all for releasing me from the feeling his death was senseless. What has been heartbreaking and maddening to me since the story was published is the amount of messages from people sharing their own experiences with similar stories of the deaths of their own loved ones and friends. The stories are from people messaging me saying they themselves almost died, have family or friends that have died. Others have permanent heart failure or kidney damage because of these drinks. I had a women say she was in the hospital having her baby and the receptionist on her floor suffered a stroke after drinking one. A sister said her brother suffered a sudden cardiac arrest and had a anoxic brain injury just like my husband. Thankfully he lived but had to relearn to walk and talk, will always have short term memory loss and is now on a permanent defibrillator.

I knew in my heart this was happening to others but now having read SO many messages and actually speaking to other people, I am really, really mad this is happening everywhere and people are not talking about it and they’re not hearing about it. What makes me infuriated is children are able to legally buy and consume these drinks. I’ve had teachers reach out to me saying they were going to share our story with their students because they are drinking these drinks like water. I had someone message me that they watched a 15 year old boy die from a heart attack while playing soccer after drinking an energy drink. She said, ‘You’d never believe it was possible until you’ve seen it with your own eyes.’

One parent took her middle schooler to a classmate’s birthday party and they were serving them to the kids. One mother said her daughter was playing an out of state sports tournament and her daughter collapsed and was transported to the hospital. She found out the team mom was passing out energy drinks to the girls before the game. One person said their family member was giving them to their own child before their sports game. Another parent said she was so scared her 14 year old son was going to die. He was buying energy drinks when she wasn’t around and he’d already been in the hospital a few times with chest pains, and even though she forbids him to drink them he’s still getting them from his friends.

We have been asked to come speak to the children at a local Boys and Girls Club to share our story and the dangers of energy drinks. This is a huge problem! These drinks are killing and harming people and our children especially shouldn’t be able to freely purchase and drink them. My goal now is for even more widespread awareness, especially when it comes to our children. I am hoping by continuing to share, the right people will be somehow put in my path to get the word out on a much larger scale and hopefully induce change. Many of the people who reached out to me that have suffered damage or deaths within their families are wanting to team up to share their stories as well, making our combined messages more powerful.

Thank you for all of the love, support and encouragement you have sent to my children and I. I ask that you continue to support us by sharing, and help us to shed a light on such an important problem.”

This story was submitted to Love What Matters by Cassondra Reynolds of Rancho Santa Margarita, California, as a follow up to her original story about her husband’s tragic death. Submit your own story here, and subscribe to our best stories in our free newsletter here.

Please SHARE with your friends and family to spread awareness about the dangers!