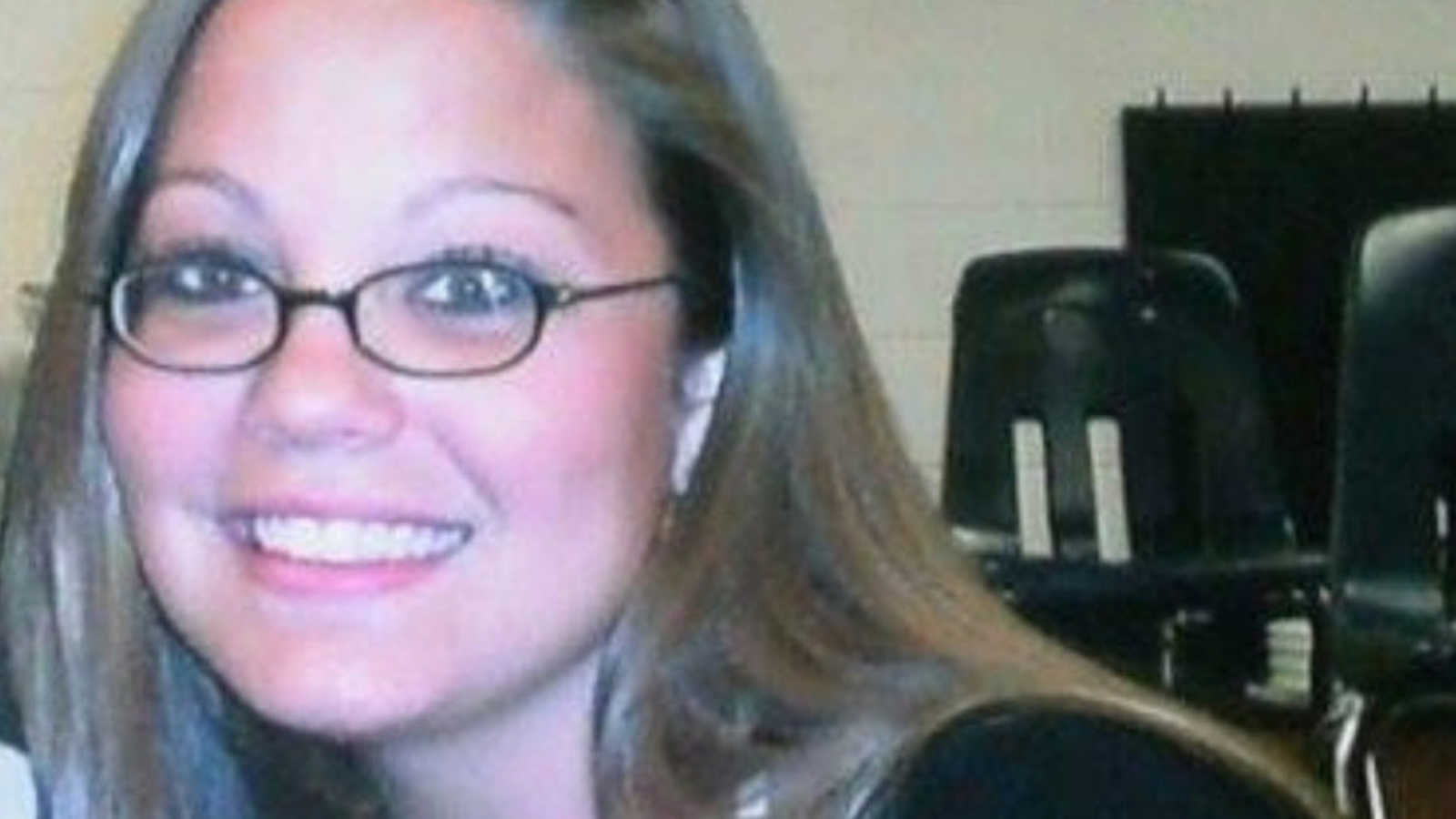 Shayla – “Hey Dad, I haven’t been feeling too well lately, do you think you could take me to the doctors? I think I might have a sinus infection or something.”

Me – “Sure baby, I’ll pick you up after school tomorrow. We’ll grab some dinner afterwards if you want.”

It turns out my daughter’s sinus infection was anything but; it was actually a huge cancerous tumor that had been taking up two thirds of her little chest. It had caused one of her lungs to collapse.

We did have dinner that night, although neither of us was very hungry. We mostly just pushed our food around our plates in a room on the pediatric oncology unit of Fairfax Hospital. We didn’t know it at the time, but we would wind up having our next 450 meals in that hospital, as well as hundreds and hundreds of additional meals over the next couple of years.

When the doctors gave me the news that my daughter had Stage 4 Hodgkin’s disease I had to dig really deep within my soul. I had to become braver than I ever thought possible… I had to have a really tough conversation with a very scared 16-year-old girl. I wound up purchasing two sterling silver ‘feather’ bracelets from an American Indian art store near the hospital, a small feminine bracelet for Shayla and a larger one for myself. I “spread my arms and held my breath” and went in to the room to have a “talk” with a sweet little girl. I talked with her about everything and nothing, I talked with her about the wind and about feathers and I talked with her about cancer. We talked about the word “brave.” We held each other very tight for a very long time. I’m pretty sure we both cried, and we promised each other that no matter what, we would be brave; together we would get through this.

I gave her the bracelet I had bought for her and I put mine on at the same time, again I talked about the wind and about feathers and how fate had blown the two of us together.

I promised her 3 things:
-That I would wear my bracelet until the day she was cancer free.
-That for every single night she had to stay in the hospital I would stay with her.
-That as long as she stayed brave, so would I.

I have kept those promises…

The next couple of years we spent hundreds and hundreds of nights together in the hospital. We spent hundreds and hundreds of hours in the chemotherapy clinic and there was Zofran and Pic lines and Ativan…OH MY! There were “counts” and blood transfusions and radiation and more pain killers and medicines and shortly after the chemo began, her poor little heart quit working, so they had to install a pacemaker/defibrillator into her chest. I held her hair when she threw up, I held her hand when her hair fell out, and we held each other a lot. We cussed a lot, and we cried a lot but interestingly enough we laughed even more… often we talked about the wind and about feathers and about being brave…

One morning as we were walking to the car on the way to the chemotherapy clinic something happened that rocked me deep in the core of my bones and will probably haunt me for the rest of my days… The pacemaker/defibrillator they had installed to keep her heart rhythms correct and safe began to malfunction.

It shocked my daughter inappropriately several times as she was screaming, “Help me Dad! IT’S SHOCKING ME! …IT’S SHOCKING ME!”  … the damn thing was hitting her with powerful jolts of electricity designed to restart someone’s heart if it stops beating… but she was wide awake, and her little heart was beating just fine all on its own. I pulled her close and held her as tight as I could. It shocked her AGAIN and nearly blew her out of my arms. But I refused to let go. I just held her as tightly as I could and just like that. it stopped shocking her as quickly as it had started, and we rushed to the hospital. It turns out the manufacturer of this device had to recall thousands of them like brakes on a Chevy… and that’s all I have to say about that!

So, once again, she and I talked about the wind and about feathers and about being brave… There was to be still more chemotherapy and more blood transfusions and more nights in the hospital and more heart surgeries. There was also a failed bone marrow transplant attempt and yet, in spite of it all, Shayla never quit fighting and she still managed to find time to take pretty damned good care of me… but the day came when the doctors told me there was nothing else they could do. How in the world was I supposed to have this conversation with my darling daughter? How in the world was I going to be brave enough to tell my daughter she was going to die? I once heard a quote that sort of sums things up for me. “Can a man still be brave if he is afraid? … That is the only time he CAN be brave.” I knew I had to be brave for HER! I did of course have that conversation with her, and as unbelievable as this may sound it turned out to be the most amazing, beautiful, magical, wonderful conversation I’ve ever had in my entire life, and one that I hope you NEVER EVER have to have…

“Am I still brave Dad?,” she whispered softly in my ear. I placed my hands on her face and looked deep into her eyes; my baby was tired and she had fought so bravely for so long…but she was so very tired… she was still brave alright, but as I looked into her eyes, I began to realize something: this whole time she hadn’t been staying brave for herself, she had been staying brave for ME!

A few days later my daughter Shayla lost her battle with childhood cancer. She fought hard and she fought bravely.

Today I rarely talk about the wind… and I seldom talk about feathers… but I talk a great deal about a little girl I once knew, and about the importance of being brave.

This story was written by Tom Mitchell of stillbrave.org. Do you have a similar experience? We’d like to hear your important journey. Submit your own story here. Be sure to subscribeto our free email newsletter for our best stories, and YouTube for our best videos.