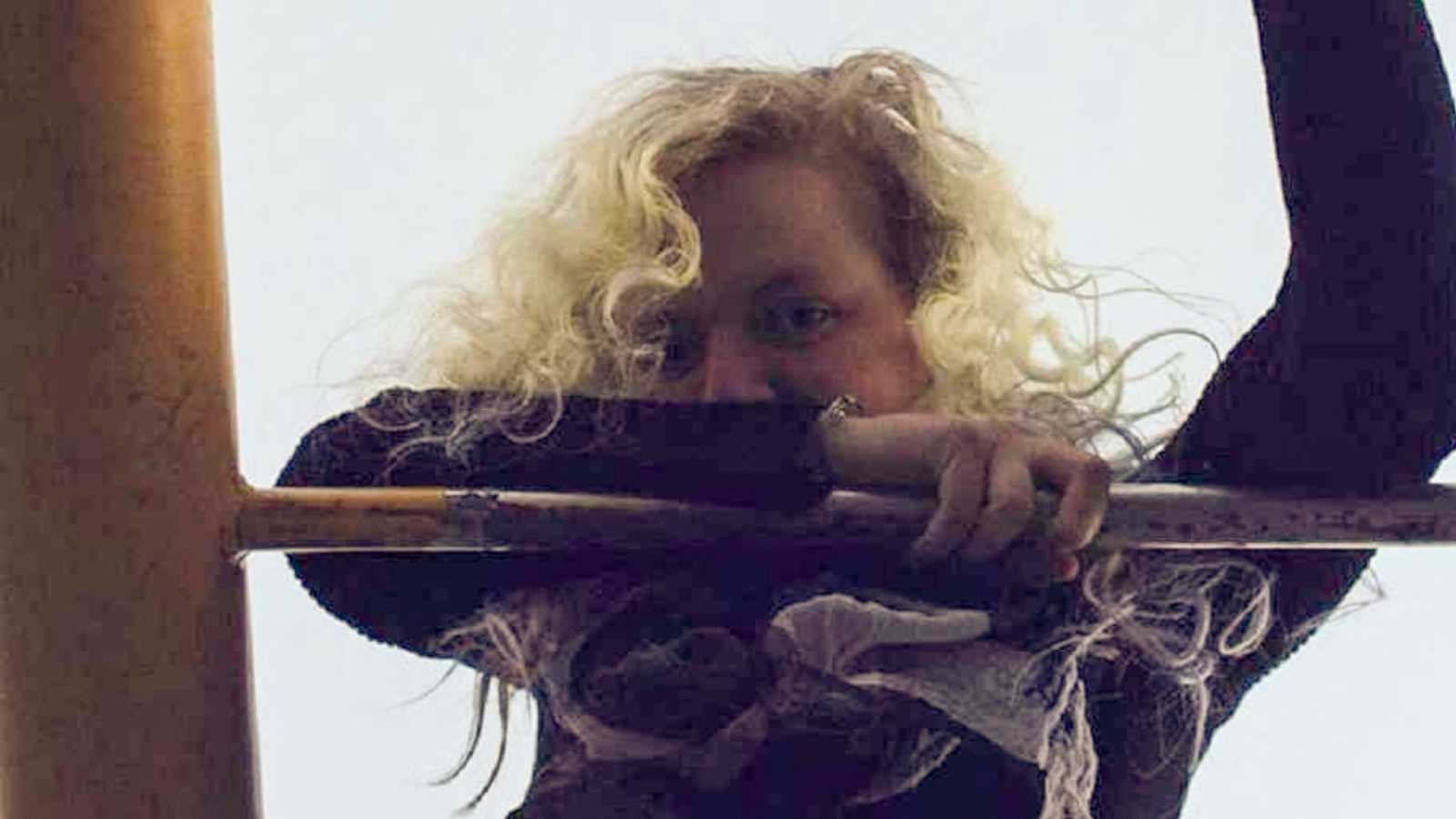 “A year ago, I was put on Escitalopram. Lexapro. It’s for depression, insomnia, anxiety, and OCD. It’s weird to think this little white pill is somehow helping me. Each tablet is 20 mg. I guess, in a way, every day I’m 20 mg from ending myself. That’s a bit scary if you think about it too much. I mean, 20 of anything really isn’t a lot in the grand scheme of things. Along this theme of 20, I just turned 21. I’m so young, but I feel so, so old.

My father was very angry when I was growing up, threatening to hurt my mom and my siblings. My mom just took it, my brother got angry, my sister hardened, and I just watched. I was 3–what was I supposed to do? I’d look at my friends’ parents and see a connection there, a thread between both parents, and then I’d look at mine and wish. Not that I understood the complexities of things then, because I was just a kid, but I wasn’t stupid. People always assume kids are stupid just because they don’t understand. It’s not true.

I remember the first time I tried to cut. I was in seventh grade, 12 years old, and my mom was screaming at my sister. They did that a lot, but this was too much. I wanted to scream, but I didn’t want to draw attention to myself. I grabbed this object, one of those things used to scrap art or whatever it’s called, and I went crazy. It didn’t do much, obviously, because its job was to scrap. After that, I felt numb, like someone switched something off in my brain. I felt this pressure sort of lift from my chest, like someone’s hands going from pushing down on my lungs to releasing. I swore I’d never cut again, never try again. I’m sure you can imagine how that went.

I begged my parents for help. Since I was in seventh grade, I asked for a therapist because I knew something was wrong. When I showed my mom my arms, nothing happened. I asked for help for years until I had a massive panic attack in tenth grade that left my body shaking like I was having a seizure. I stayed awake for two days straight because of that. It was the biggest one I’d ever had, and it absolutely terrified me. Finally, I got a therapist. I wasn’t given any medication, though. My parents don’t believe in that sort of thing.

When I first went to college, I thought I could make it just fine. And then, sophomore year, I became the most depressed I’ve ever been. For three weeks, there was just a kitchen knife and me. I didn’t want to die, exactly. I just wanted to stop existing, just have a second where I could stop. Kinda like when you pause a movie or game. That’s what I wanted. There was Christmas break, and then I went back to school. Three more weeks of sucking, black depression. I’d stay awake for days on end, days blurring together into a grey haze. My arms and legs stung from where I cut. I’d go to this bridge on campus and stand there at night, imagining what it’d be like to fall. Would my skull crack from the stones, or would I simply drift away with the rest of the rushing water? I isolated myself from everyone, withdrawing to the library and blasting music in my earbuds so I could try to drown all my thoughts out. I couldn’t feel anything for these three weeks. It’s as if I was driven by a bunch of machines controlling my body, or as if I had turned into a strict machine with no emotion. I knew, deep down, this was bad. This was the worst I’d ever been. Any lower would be six feet under in a wood box.

I went to the health center on campus and filled out a form to see a therapist. I knew if I didn’t see someone then, I would die. If I didn’t talk to someone and work through my sh*t, I would kill myself. Dying didn’t scare me, and I’m still not afraid of death now. It’s the after that scares me. I grew up in a Christian home, so I had the fear of hell and heaven hammered into me. I never really believed, but there’s always the ‘what if’ that floats around my head. I knew if I died right then, I would find out. I didn’t want that, not when that’s my greatest fear. I met with the nurse practitioner on campus, and she gave me my first prescription ever. Escitalopram, 20 mg. I didn’t expect immediate results, obviously. I’m a psychology major and I know how SSRI’s work. I just thought of how insane it was this little white pill was supposed to help when I’d been suffering for years.

Do I think it’s helped? Yes. One thousand percent, yes. Is it a cure? No. I still have sleepless nights, days that blend into each other, moments where I wish I would die or stop existing, times where I hear the blade sing, days where I’m so anxious I can’t string words together. I’m in such a better place than I was when I was 11, 12, 15, 18, 20. I’m going to get better. I’m going to reach a point where I don’t need Lexapro to help me anymore. I’m hopeful for then.”

This story was submitted to Love What Matters by Anonymous. Do you have a similar experience? We’d like to hear your important journey. Submit your own story here. Be sure to subscribe to our free email newsletter for our best stories, and YouTube for our best videos.

‘I don’t answer texts. I don’t make plans, and if I do, I cancel. Sometimes I need a break to figure out what’s going on in my head.’: Woman thankful for friends who stick around despite mental health struggles

‘No one asked if I was OK.’ I was 15 when I attempted suicide. I went to church, sat alone. I cried the entire service.’: Woman urges Christians to discuss mental health, ‘you don’t need to hide it’