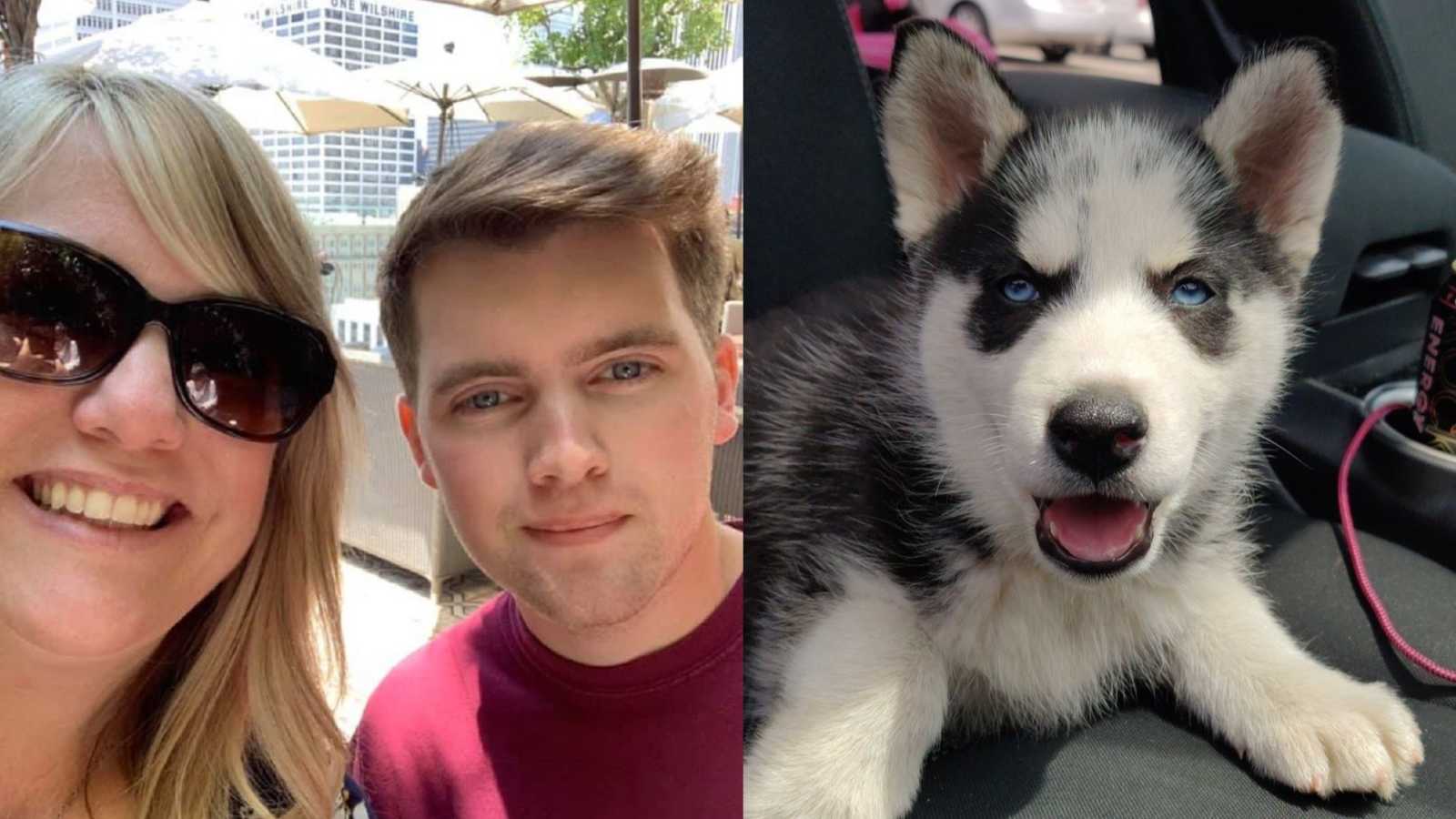 “Parenting is no laughing matter. It’s serious business, folks. Very, very serious. Oh, who am I kidding?  It’s a riot and to be honest, sometimes is a crapshoot. It’s basically like making spaghetti. You know, you boil it to al dente, take it out, throw it up against a wall and if it sticks, you’re good. If not, then, well, it just falls to the floor and you try again. We all just do our best, and hope our kids leave the nest being really good people and knowing how to pump gas.

Sometimes, they are really good people, but still have a lot to learn out in the real world. It’s like that one time when I got a frantic call from my then 18-year-old daughter who was living in a house with five other girls away at college when they all decided the house didn’t have a heater. Not only that, but they were ‘freezing,’ which is hard to believe as they were living four blocks from the beach. I immediately called the landlord and chastised him for his slum lord living conditions and demanded he take those girls a floor heater while I mentally prepared a lawsuit in my head. I had all but moved them out when he called me back to let me know that the ‘little dial thing’ on the wall was actually what controlled the heater and he gave them a lesson in how to turn it on as they rallied around him covered head to toe in clothing, scarfs, hats, mittens and blankets. Clearly, they really should know more about life than how to pump gas before flying the coop.

We all worry about our kids as they venture off into the great unknown, and it’s not until we get that call one day when they’re adults where they say something that not just makes it all worth it, but affirms that you have raised a decent human being. Not long ago, my son did just that. I received a text from him that simply read, ‘Thank you for raising me. I have had Zeus in my apartment for one whole night, and I am already exhausted.’  Who is Zeus, you ask. Well, that’s a great question, because I asked the same thing. Apparently, he has a dog. Not just any dog, but a Siberian Husky puppy. It’s cute and all, just like he was as a baby, but if the dog is half as much work as my son was as a toddler, he is totally screwed. In some ways, I want to warn him, but in others, my little black heart is smiling watching karma come full circle.

Oh, by the way, the dog’s name isn’t Zeus anymore. After that, it was Ares, and now it’s Loki. I should tell my son his name isn’t Shane anymore and start calling him Michael and see how he likes it. I was quietly happy when the dog got diarrhea and he didn’t call to tell me he rolled up the poop and threw it at the door, like he did one fun summer day when he was four. My heart swelled with pride at how mature and restrained he has become with parenthood. He even has to take Zeus-Ares-Loki to doggy day care when he is at work, just like any other semi-responsible adult. P.S.:  Gramma is gonna call the dog ZAL, and I just hope he doesn’t add anymore letters.

I think my husband and I were good parents. I really do. I make fun of my kids all the time because well, they’re funny. And, I am just a firm believer that if you can’t laugh in the hard times, then your spaghetti will never stick to the wall. My husband always saw the humor in our parenting situations. We laughed a lot. We laughed until our stomachs hurt and tears fell from our eyes. We laughed until we couldn’t even take a deep breath.

Apparently, unlike my son, my husband wasn’t a dog dad before he was a real dad. My kids and I left on a road trip one spring and while we were gone, my husband decided to neuter the dogs. That was fine and all was well. For a day. As we were driving back home on a long, two lane, deserted road somewhere in Nevada, my phone rang. I quickly checked the caller ID and saw that it was my beloved. I answered it. He came over the Bluetooth and quickly announced so very matter of fact, ‘I think I killed the dogs.’ Wait, what? I thought it, but I dare not ask it. I snapped my neck to whip my head around to check on the kids in the backseat who were thankfully outfitted with headphones and movies, and none the wiser that their best doggy friends could very well be laying lifeless in the living room. I pulled over safely, but it sounds much better if I say that I pulled over kicking up dirt, dust and rocks as I slammed my car into park and jumped out running down the desert road dodging cacti, rattlers and scorpions to get far enough away from the car so it would disconnect from the Bluetooth. I couldn’t take a chance that my kids might hear about the dogs impending doom, and since they were totally used to me overreacting and acting like the neighborhood crazy lady, they paid no attention as I stood a half a mile away brushing my hair back from my sweaty brow, yelling into my phone, ‘Can you hear me? Can you hear me?’ Oh, he could hear me alright. I was panicked. I was yelling. ‘What do you mean you killed the dogs? How did you kill the dogs?’ I had so many questions. ‘How does this happen?’ ‘Was there an accident? Was there a fire?’ I had only been gone a few days. ‘What about the fish?’

His response was simple. ‘I mixed up their medications. I gave Karl’s medicine to Cletus and Cletus’ medicine to Karl. And then I gave them the wrong dose because I read it off the wrong bottle.’

My voice pushed out the only question I had left. ‘Where are they now?’ Are they breathing? Oh God, please don’t tell me you buried them in the backyard. Is there a cross in my garden?

‘We are at the vet. They want to keep them overnight. Hold on.’ (indistinct chatter) ‘Ok, I’m back. Had to sign the DNR.’

For the record, they didn’t die. The worst thing that came out of this was that before he dialed my number, he texted me, but as the safe driver I am, I didn’t check the text and that’s why he called. He probably should have just called me from the get-go and then maybe, just maybe, he wouldn’t have accidentally sent out, ‘I think I killed the dogs’ to everybody on his contact list and then wouldn’t have had to field the ‘I’m so sorry’ messages all afternoon, some from literal strangers who were probably wondering why in the actual hell he was telling them that. Well, wait. Maybe the worst part was when we got home, and I had to explain to the kids why Cletus was bumping into the walls and why half of Karl’s face was drooping and he was drooling all over himself.

Oh yes, parenting. It is definitely not for the weak. Whether you are parenting a Shane-Michael, or a Zeus-Ares-Loki, or a Karl or a Cletus, or even a husband, I just want you to know, in case nobody has told you lately, you are doing a great job. I know you question this. We all do. I do, especially now that I am left to do parenting alone after my sweet husband passed away. I have to remind myself every day that I am doing the best I can. So, yes, you are accomplishing something, even if they are throwing poop at the walls, overdosing your dogs, or freezing for no reason. If you are doing your best, even when it seems like everything is falling apart, one day, the spaghetti will stick. I promise.”

This story was submitted to Love What Matters by Diana Register of Meridian, Idaho. Her books “Grief Life” and “My Kid Is an Asshole, and So Is My Dog” are now available in print and kindle. You can find more of her books here. You can follow her work on her author Facebook page, and Instagram.