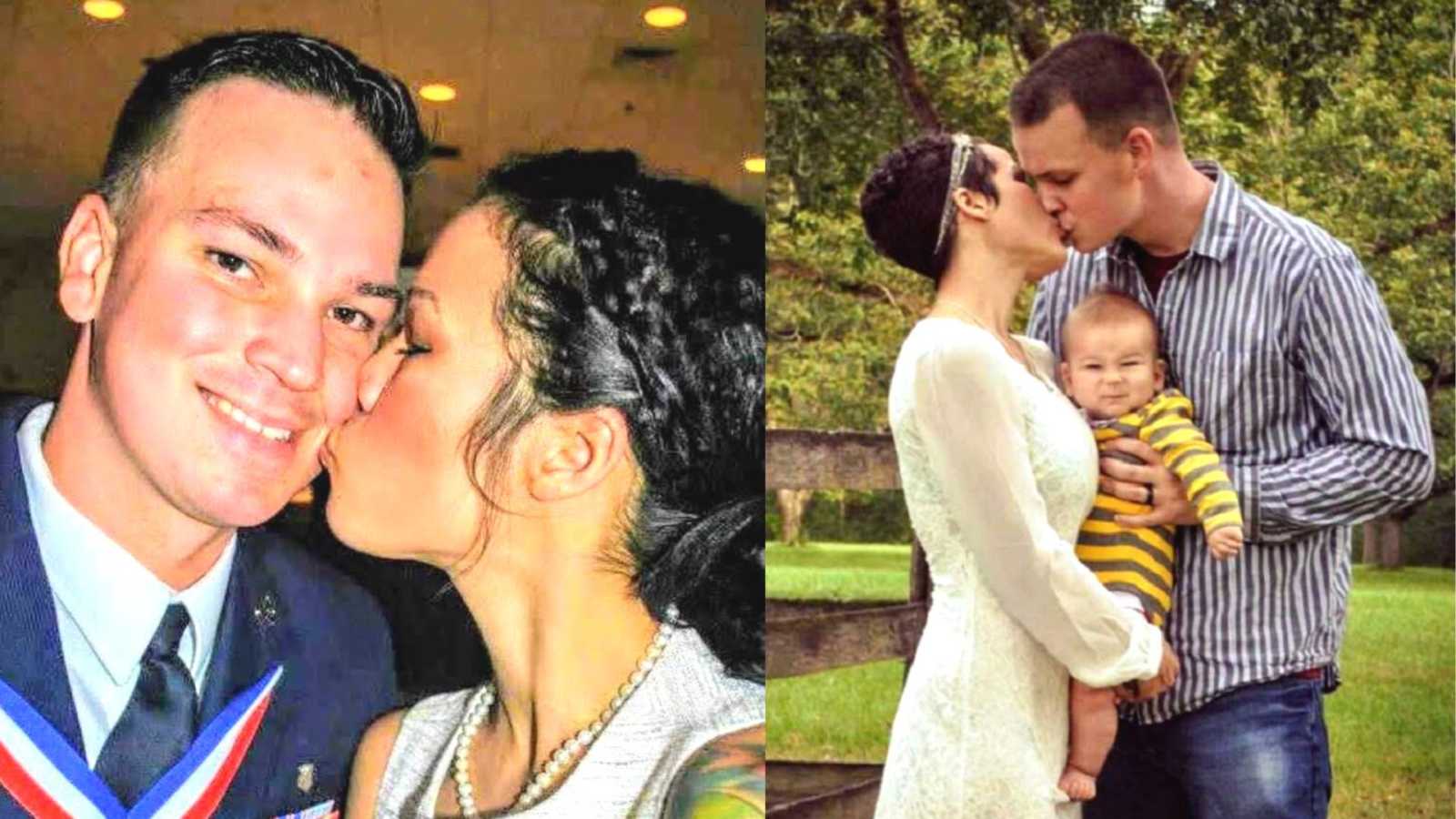 “I’ve learned a lot from my failed marriage…

No one ever goes into a marriage with the goal of ultimately divorcing. I had always heard about the ‘7 year Itch,’ but was shocked to find out that it was a real thing, at least in my own situation.

I was married to Grady for 7 years, but things started falling apart well before then. In the beginning, our marriage was heavenly (aren’t they all?) and I could not get enough of being around him. I had finally found not only my spouse, but my best friend in the entire world. Once we had our first child, I noticed our relationship began changing.

I was so busy and obsessed with being a first-time mom that my son came first in almost every situation. Having two parents who failed me as a child, I was so set on being the best parent I could because my childhood haunted me so much. Over time, I noticed my marriage to Grady began losing its spark. We stopped going on dates and sex was basically non-existent a year into motherhood. On top of that, I was also battling postpartum depression and trying to find the smallest bit of happiness to get me through my day.

Almost 4 years into our marriage, baby #2 came along and I gave birth to my daughter. By this time, I started feeling resentment from my husband. We had no sex life and were basically roommates who co-parented. He sat me down and had a talk with me and told me his needs. I remember brushing it off because I had just birthed a newborn while chasing around a 2-year-old and trying to run a business from home, so the last thing I wanted to do was have sex because it had become a chore. Time went on and his needs went unfulfilled and his frustration grew and grew. Instead of taking the time to put our marriage first, I put the kids and my work first while he sat on the backburner.

Eventually, we became strangers who barely saw each other even though we lived together. Every time I was touched by him, I would cringe. I went to a therapist about this for years and tried everything…or I told myself I tried everything. I noticed that my attention began to wander elsewhere and on to other people and I started wondering what my life could be like with someone else as I am sure he did the same. We realized that the romance and spark had been missing for years and felt that there was no way to get it back, so divorce was the option we chose.

It has been 6 months into our divorce process and I have learned many valuable lessons. It has been 6 hard months of self-realization and feelings of failure. Every time I look at my children, I have strong guilt that I should have been there more or that I should have tried harder. It’s too late to repair anything now, but the time apart has shown me just how much I truly loved him and needed him. You truly do not know what you have until it becomes a distant memory. Yesterday morning, I was taking the kids to school and I looked over at a vacant on our street where we once were trapped under the porch while it rained during our family walk. Or the spot in downtown Fort Walton Beach where he took a Bible and sat on a bench to read with me by the water. And do not get me started on Facebook memories because that is a whole other level of daily mental anguish. These little tidbits remind me of the sweet times, the times that were worth fighting for. However, when we are in a predicament with our relationships, we tend to look for excuses to get out and to not repair them.

I regret leaving my marriage every single day, but the past cannot be changed. I can only take what I have learned and apply it to a better future.

Here are my tips for surviving the 7-year Itch:

1. Have sex. My therapist even told me to imagine the sex being with someone else, which I did not like, but in hindsight I see why she told me this. Because whatever gets you having that level of intimacy with your spouse is worth trying. There are many times as moms that we are so exhausted to do it, but please just do it. Schedule the sex, seriously.

2. Please do not stop dating. Once you stop dating your spouse, you lose what initially brought you two together. You lose vision of why you are together in the first place. I wish I could go back and recreate our first dates and do more things together, but I remember the feelings of being a ‘bad mom’ for leaving my child with a babysitter, so we never went.

3. The grass isn’t greener with someone else. During my marriage, I often became curious about other people and what life would be like with someone else. I made some mistakes and I can tell you that life isn’t better outside of your marriage with another man or woman. It is better where you actually put in the effort that is needed to repair or grow the marriage itself.

4. Put your spouse first. I used to think that my kids should come first, so I put them as my number one priority while my husband sat on the backburner. This should have never happened because I would not even have my kids without my husband! Your spouse is a blessing because they gave you children which is the ultimate gift. Your kids should always come after your spouse. No ands, ifs, or buts.

5. Always say goodnight. For the last year of our marriage, we slept in the same bed (with a kid between us which is another marriage killer), but we stopped saying goodnight to each other. Why? I have no idea. I guess at the end of our days, we felt so unhappy with going through the motions each day only to end up with the same results, imagine that. Say goodnight and do not go to bed angry. The next day is a new day and you want to clean off the slate and prep it right.

6. TRY. No, I mean like actually try. The whole time I thought I was trying and seeing my marriage therapist, I was not exhausting every single option to get us through this rough patch. Yeah, I couldn’t save my marriage alone and by this point, he had pretty much stopped trying as well. But I want you to do everything in your power to just try.

I hope these tips help someone out there who is trying or thinking of saving their marriage. Marriages are not perfect, but if you are both willing to put in the effort, I truly believe it can be worth saving. Trust me, living with the guilt that I could have done something more to save my marriage is very haunting and will probably haunt me for the rest of my life.”

This story was submitted to Love What Matters by Sia Cooper of Diary of a Fit Mommy. You can follow her journey on Instagram and Facebook. Submit your own story here and be sure to subscribe to our free email newsletter for our best stories.

‘Don’t show your butt like that. You’re a mother.’ I WANT my kids to see a body positive mom.’: Woman mom-shamed after ‘rocking’ a bikini, ‘every woman deserves to feel comfortable in her own skin’

‘I was afraid of having a girl because of my mother. Into my teens, she taunted me about my weight. I was terrified.’: Mom’s candid fear about having daughter after her mom caused childhood PTSD, eating disorder