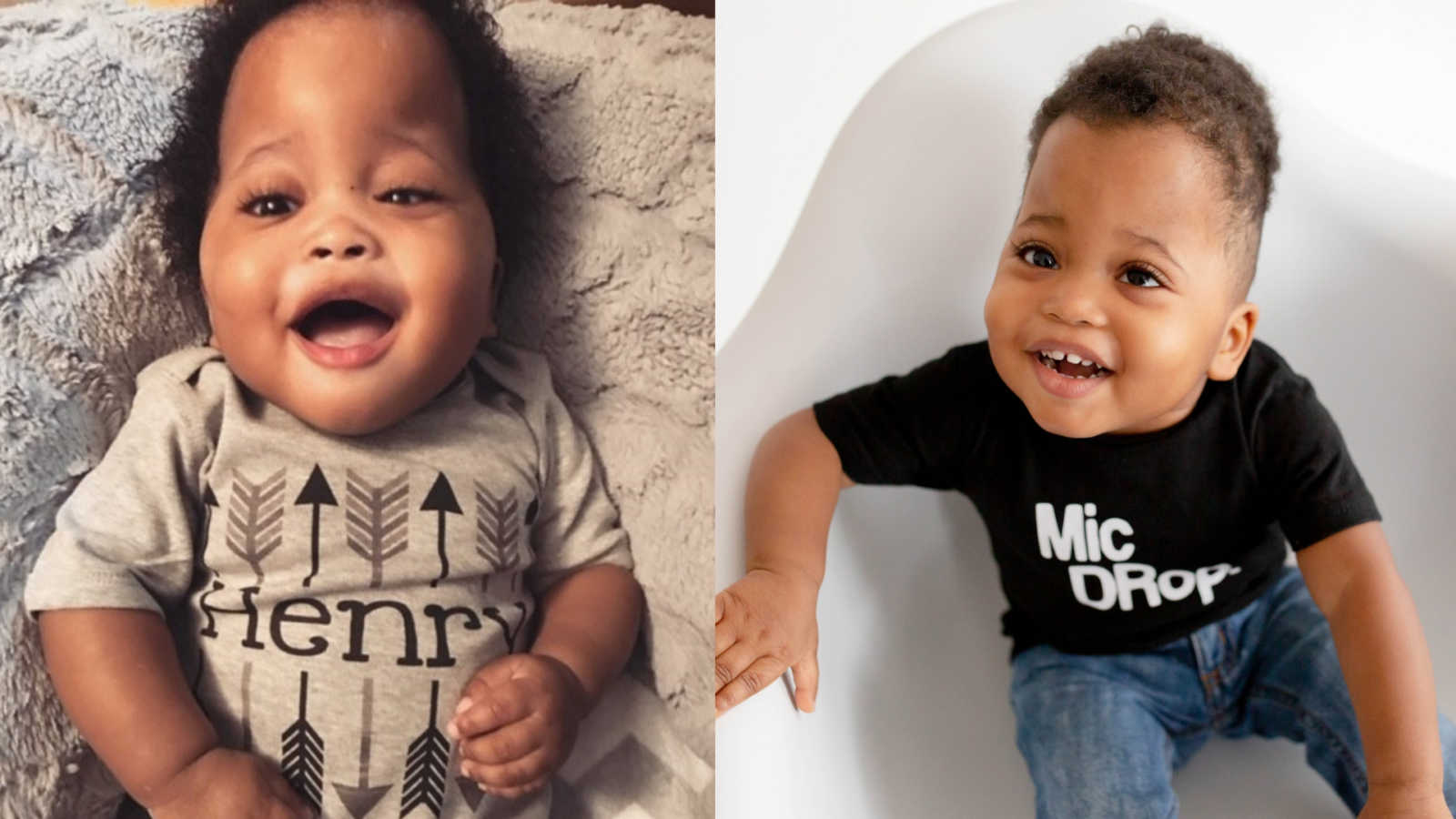 “I’ve fallen in love with another man. (Don’t tell my husband) Everyone, meet Henry. Ladies man, lashes for days, and the best smile in the world. Henry is a little warrior.

Henry and his twin brother, Bryson, were born micro preemies at 25 weeks. Both were born with brain bleeds and sadly, Henry’s twin passed away two months after their birth.

Doctors were unsure if Henry would be able to pull through. He was put directly into foster care after being released from the NICU.

We got the call when he 10 months old. At the time, my husband, Wayne, and I were fostering a baby girl suffering from shaken baby syndrome. We had already adopted 3 children, all who have special needs. We had ‘Baby C’ for 8 months before she was placed with a relative, and it wasn’t even two weeks later that we received a call about Henry. Losing ‘Baby C’ was heavy on my mind. Although I knew it was God’s will for her to go, it didn’t help my heart. The loss was hard.

I was standing in the kitchen one day when my phone chimed. It was a message from Kim Young, Vice President of The Bair Foundation. She had information about a 10-month-old baby boy who was in need of a forever home. I stood there staring at the message. I waited for Wayne to get home from work and met him at the door. ‘They called for another baby!’ We were able to FaceTime Henry that same day. It was the first time we met our precious boy. He blew kisses into the phone at us and we were in love.

Henry came to live with us just after his 1st birthday. We officially adopted him in January. We named him Henry Bryson in honor of his twin brother.

Henry is slightly delayed due to the brain bleed at birth, but is catching up quickly. He’s unable to walk and may develop cerebral palsy as he grows but is being monitored closely by his doctors.

Henry has the most amazing personality. He loves the ladies and bats his lashes at them all the time. His smile and laugh are infectious.

I find myself thinking of his twin often, wondering what it would’ve been like having two Henry’s. He is a part of Henry, who is now a part of me. Bryson will always be remembered in our home.

When Henry came to us, he was barely sitting up on his own. He now crawls and pulls himself up on everything! I believe he’ll be walking very soon. His speech is excellent. His favorite thing to say is, ‘I’m busy!,’ when he’s called. He loves his siblings and always greets them with, ‘Hi Sissy!’ and ‘Hi Brother!’ He melts every heart he meets.

We are now proud parents of 4 beautiful babies all from different pasts, but will all have the same future. Our main goal in life is to make sure every single day of their lives they will know they are loved and cherished. We have since started a page ‘Unbroken Arrows’ named after one of my favorite bible verses, psalms 127:4, hoping to inspire others to open their hearts to foster-care and adoption. The need is great.”

This story was submitted to Love What Matters by Henry’s mom, Lacey Rexroth, and their photographer Jessica of Sweet Serendipity Photography. Do you have a similar experience? We’d like to hear your important journey. Submit your own story here, and subscribe to our best stories in our free newsletter here.

‘I found out months before meeting Jorgie we were unable to have biological children. We were devastated. We just couldn’t understand at the time. Until we met him.’ 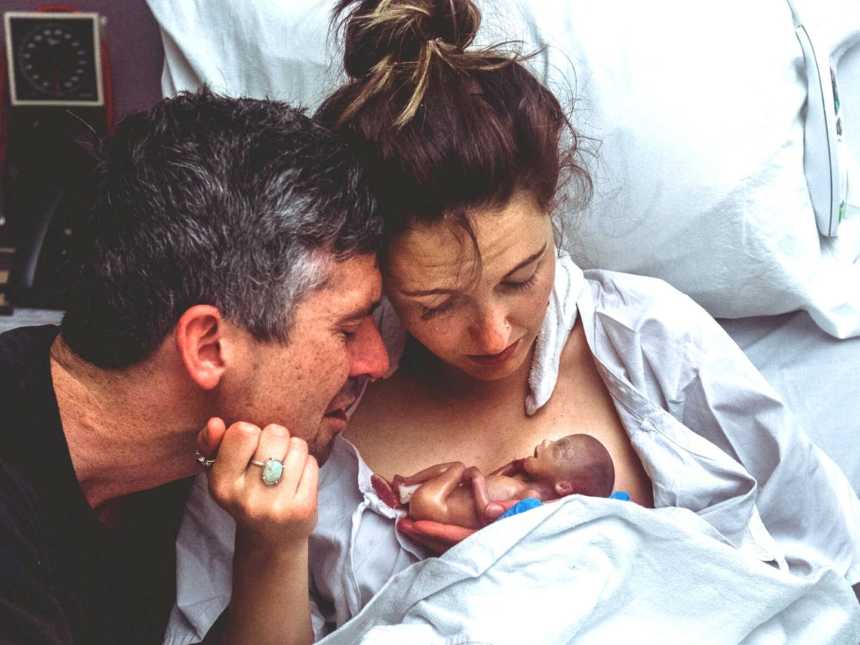 ‘The midwife said, ‘You have to let her go.’ Her arms and legs moved around, as if she was searching for me.’: Couple lose baby due to missing DNA, ‘In her 50 minutes of life, we hope she knew nothing but love’

“I desperately wanted the pain and labor to end. However, I wasn’t ready for her to come out. I just wasn’t ready to let her go, for I knew it meant she would be leaving me. I remember half pushing and half trying to hold her back.”

“We cried and prayed. We said yes right away. Then we got a call to see if we wanted to foster-to-adopt a 1-year-old boy and a 3-year-old girl.”

‘I went home after my son’s transplant, only to receive an angry letter about the ‘eyesore’ exterior of my home.’: Woman’s son diagnosed with Stage 4 cancer, community unites to clean her home in wake of insensitive complaint

“My son kept holding his right side and screaming. They told me he was ‘just constipated’. ‘Constipation shouldn’t be making him scream.’ They thought I was some crazy helicopter mom. The doctor’s response? ‘Well, if it was real pain, you holding and consoling him wouldn’t be making him feel better like it is now.’ Boy, was she wrong. I could feel in my spirit something was wrong with my baby boy.”