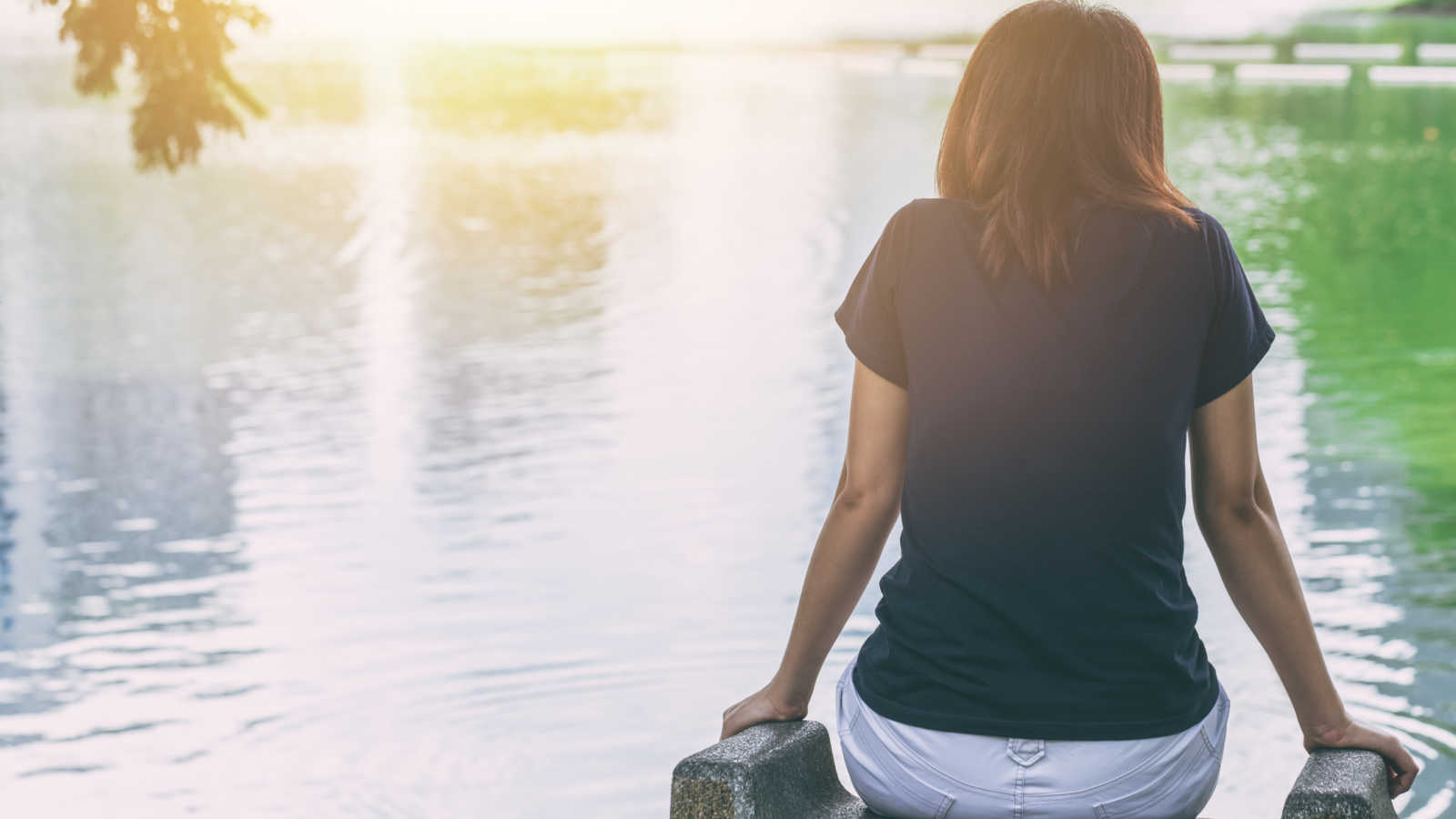 Everyone assumes that if you have suicidal thoughts that means you want to die.

I’ve had suicidal thoughts since I was a kid.

My first recollection of it was when I came home after school one day and got in trouble; and while I was just sitting in the dining room I kept thinking, “I wonder what it would be like to take a knife from the kitchen and just shove it into my stomach.” I didn’t want to die, or even hurt myself for that matter. But those thoughts haven’t stopped since.

I’ve thought about going into the bathroom and taking every single pill I could find and just drifting to sleep and never waking back up, I’ve thought about hurting myself to take the pain away, just a few days ago on my way to work I thought about driving my car straight into a tree. But I didn’t. Why? Because even though that urge was so strong, I didn’t want to die. I still don’t, I don’t want my life to end.

I don’t think I’ve ever told anyone about these feelings. I don’t want others to worry because the first thing anyone thinks when you tell them you have thoughts about hurting or killing yourself is that you’re absolutely going to do it and they begin to panic. Yes, I have suicidal thoughts, but I don’t want to die.

Every bad memory, every single thing that hurt you, every bad thing you’ve ever done comes back and grabs you by the ankle and drags you back under the water just as you’re about the reach the surface. It’s suffocating and not being able to do anything about it.

The hardest part is you never know when these thoughts are going to come. Some days you’re just so happy and can’t believe how good your life is, and the very next day you could be alone in a dark room unable to see because of the tears welling up in your eyes and thinking you’d be better off dead. You feel alone, you feel like a burden to everyone around you, you feel like the world would be better off without you. I wish it was something I could just turn off but I can’t, no matter how hard I try.

These feelings come in waves.

And then it just stops.

I always wondered if I was the only one like this.

It didn’t make any sense to me, how did I think about suicide so often but not want to die? But I was thinking about it in black and white, I thought I wasn’t allowed to have those feelings since I wasn’t going to act on them. But then I read articles much like this one and I realized I’m not the only one. Suicidal thoughts aren’t black and white, and my feelings are valid.

To everyone who feels this way, you aren’t alone.

I thought I was for the longest time, I thought I was the only one who felt this way and I didn’t understand how I could feel this way. But please, I implore you to talk to someone, anyone, about the way you’re feeling; whether it be a family member, significant other, a friend, a therapist.

My biggest mistake all these years was never telling anyone how I feel in fear that they would either brush me off because “who could be suicidal but not want to die,” or panic and try to commit me to a hospital or something. Writing this article has been the greatest feeling of relief I’ve felt in a long time, talking about it helps. I know it’s scary to tell people how you’re feeling, but you’re not alone and you don’t have to go through this alone.

Suicidal thoughts aren’t black and white, your feelings are valid, and there are people here for you. You are not alone.

[If you’re thinking about hurting yourself please call the National Suicide Prevention Lifeline at 1-800-273-8255 or visit suicidepreventionhotline.org to live chat with someone. Help is out there and you are not alone.]

This story was written by Mia McLaughlin of Lansing, Michigan. The article originally appeared here. Submit your story here, and be sure to subscribe to our best love stories here.

‘He glared at me. ‘I didn’t lie to you.’ Ben wasn’t supposed to drink on his medications. ‘He has a gun!’ We heard a single shot.’: 24-year-old wife loses husband to suicide, ‘One breath at a time, you get through it’

‘My husband called me at work. I went completely numb. I remember saying, ‘I love you, brother.’: Woman loses brother to suicide, ‘He had such a pure heart’

Provide strength for those who may be struggling . SHARE this story on Facebook with your friends and family.