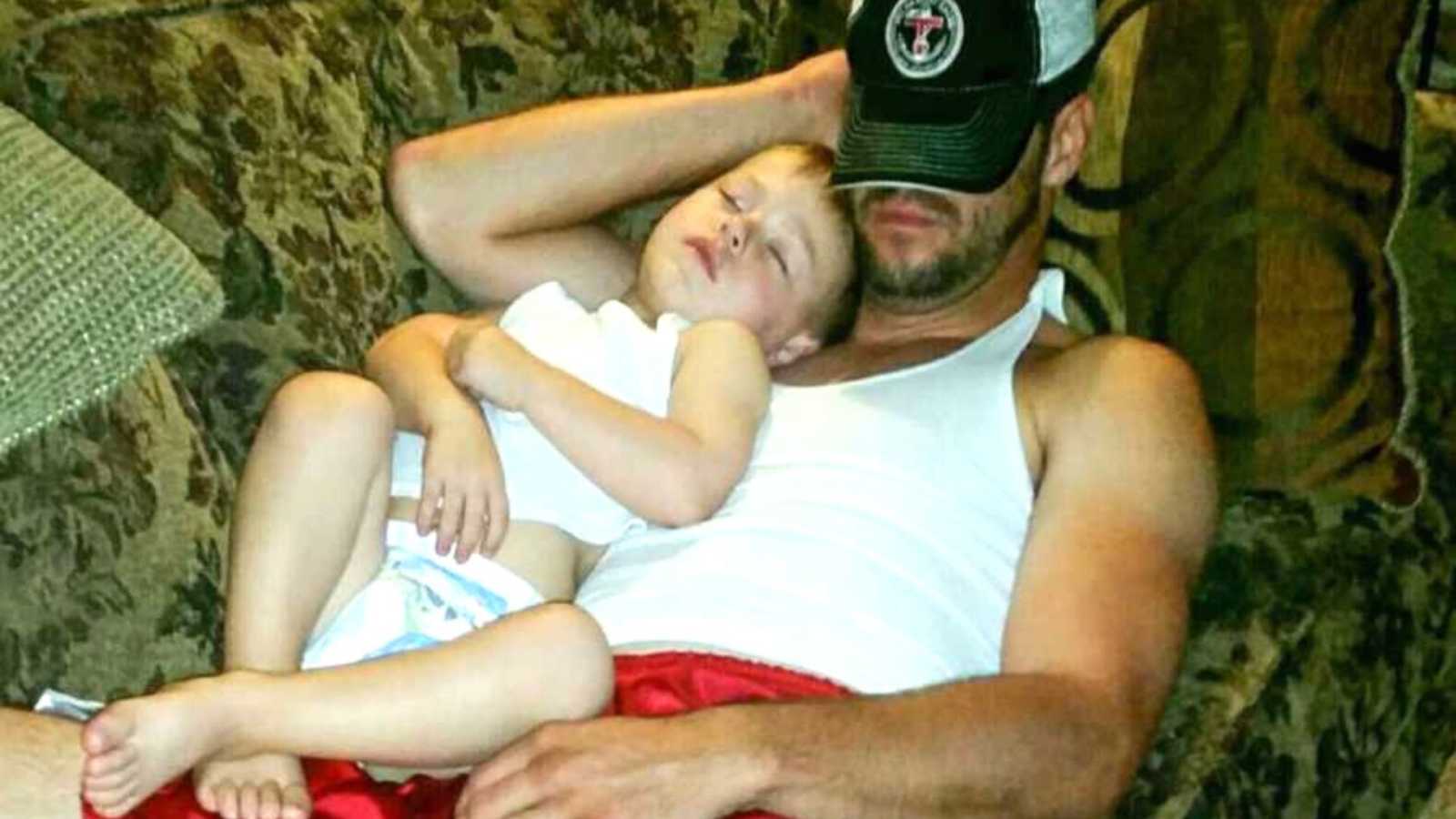 “Did you know my previous marriage had far more bumps and bruises than it ever had joys? What started as young love, euphoria at its best, innocent attraction and zealous affection, quickly turned to ravenous and unrelenting resentment. We were oil and vinegar 75% of the day, every single day, for the vast majority of our 14 years together.

Did you know there are many things I had to recover from after the death of our marriage, which left me abandoned and alone? All the harsh words breaking my individuality to nothing. All the disregard turning pleasantry to rejection. All the grating arguments cutting me like a knife. All the moments I fought so hard to be seen and heard, roared like nails on a chalkboard.

My heart always seemed to be discouraged as I struggled to be treated as an equal to the boat, the motorcycle, and friends. Did you know as teenagers and young adults, we had no idea what we were doing where a relationship or marriage was concerned? We were desperate teenagers — incomplete,  unknowingly clinging to the wrong parts of one another to find purpose and completion. We put extraordinary pressure on the other. That strain turned us into depleted and weary young adults. Once that exhaustion broke us down, we tore each other apart without reservation. Nobody tells you to prepare for the disaster. They only tell you to focus on the good. But the good is only a fraction of your life. Messes will ensue. And those messes become devastation beyond repair if you aren’t equipped to sift through them.

Did you know once I lived in a separate home from him, I could finally breathe? It was a peace I had never experienced. But that serenity came at a cost. I lost everything before I ever gained a thread of clarity. The guilt assumed from the grief and insecurity of losing 14 years of myself to a destroyed union wrecked my emotional stability and confidence. We not only failed. I failed BIG. He failed BIG. And we had this little life in the midst of that storm who we had a responsibility to and a heart for.

But did you also know.. NONE OF THAT IS OUR SON’S FAULT, NOR IS IT HIS BURDEN TO CARRY.

Our little boy’s daddy does not always get it right. He forgets appointments. He misunderstands schedules. He checks times then rechecks times and double recheck times because he remembers almost nothing. He never knows the party dates of family and friends. I still keep up with all of that so our son can attend. And please don’t get me started on directions. He needs physical addresses because it’s how he navigates his day-to-day at work. He won’t remember turn-by-turn instruction. Ever. He doesn’t always feed him as I would feed him. He often brings him to his momma’s with muffins, pop tarts, and all forms of colorful sugar. He puts him in shorts and a t-shirt when the temperature is frigid cold, and this kid absolutely needs a dadgum coat! He plays way too many combat video games with him while feeding him heaping spoons of sugar cereal and strawberry ice cream. He buys every Nerf gun and every airplane and every upgrade on the Xbox One. He doesn’t always enforce bedtime as I do. He stretches that time regularly. He gets frustrated at things I wouldn’t bat an eye at, whereas I’m forced to mediate the child and dad madness. He still argues with me about trivial things related to our child. He still pushes.

He still often needs to be handled with grace even if I don’t feel like he deserves it.

Many would say, ‘None of that is your problem. You shouldn’t have to work around that.’ And you are correct. It’s not necessarily my problem. But it IS my life because it affects the well-being of our child. All of our interaction does. My choice to be more pliable has been a game-changer for the sanity of our son. My choice to give grace has built a bridge between us so we could parent this child but from separate homes. Over time, it has also alleviated the strain between his daddy and me. It has also helped both parties grow.

Do you know what this beautiful little boy sees when he looks at his daddy? He sees a superhero, the greatest man he’s ever known riding in on a grand stallion. He sees morning smiles over FaceTime and joy on his daddy’s face when he tells him about his day at school. He sees the pride of a papa lion as he greets him every morning waking up at daddy’s and every pickup from his momma’s. He lights up because his daddy is ALWAYS there. He never has to worry about that absence. It’s never been there and it never will be. He can wrestle him or he can lay on his lap watching a movie. He can have a warfare mission of epic proportions, using couches as cover and pillows as grenades. He can cry to him without the threat of condescending measures because his emotions feel big, stretched, and out of control.

His daddy is a fixture. He’s a staple. He’s a pillar of strength. He’s the definition of man because he’s regularly available and invested. He’s not a part-time father. He’s a full-time parent. Our child never absorbs the weight of the failure of his mom and dad’s relationship because WE NEVER PUT THAT BURDEN ON HIM.

Despite the minor annoyances, I can sometimes feel within the mix of our interactions, what our child recognizes in his father is much more important than emphasizing and projecting my own personal frustrations. The fact that Tyler is always willing, he always wants his son, is so much more crucial than hyper-focusing on the trivial. PERIOD. We forgave and we still continually forgive while giving grace in our individual moments of frustration with each other. It’s the only way we can parent this child to the level our son DESERVES. Because that little boy is not just mine — he’s his daddy’s as well. He earned that right the moment he was born. I’d be a fool to interfere with the bond our son so desperately needs with his daddy. He needs him. And he has him. I will never remove that option from my child. Because Parker is worth more than that, to myself, his father, and to God.

Shoutout to all the dads who love their children unconditionally even when the relationship did not work out with their child’s mother. YOU ARE SEEN.

This story was submitted to Love What Matters by Kim Parker. Follow her journey on Instagram here. Do you have a similar experience? We’d like to hear your important journey. Submit your own story here. Be sure to subscribe to our free email newsletter for our best stories, and YouTube for our best videos.

‘This is my ex-husband’s new wife Tiffaney showing up and showing out. This isn’t JUST another picture of a stethoscope and a coffee cup.’: Nurse mom praises co-parent during quarantine

‘I’ve failed. I can’t do this. I’m too old. No one will ever want me. I’ll never be good enough in anyone’s eyes.’ Mom recalls struggles as a single mom, urges ‘You are made for more’

‘I involved myself in a forbidden relationship. It was the savory, alluring fruit hanging from the only tree I was prohibited to touch. Yet, we gravitated to each other.’: Woman divorces husband then loses mom to cancer