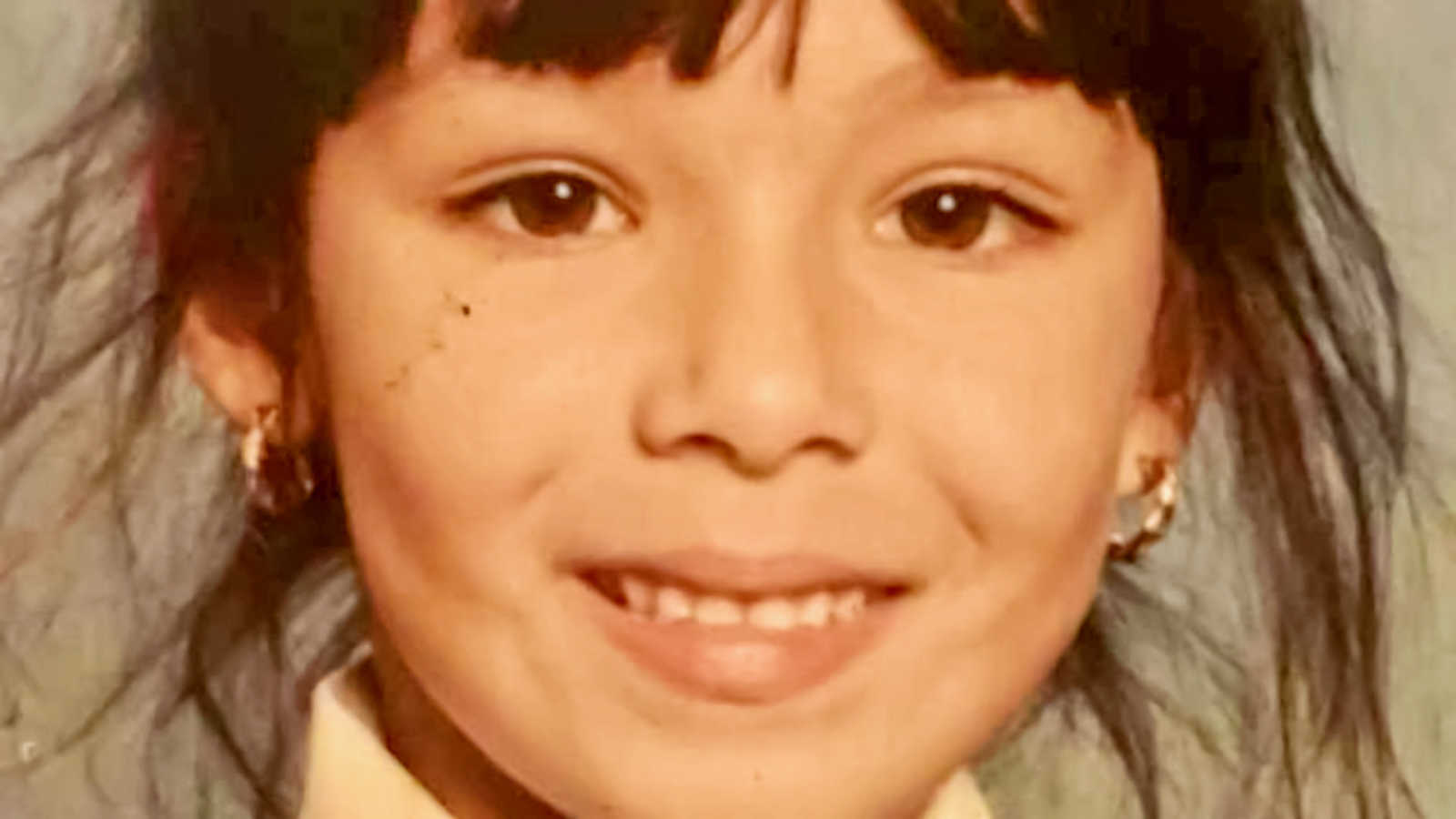 “Mother: a person who loves unconditionally; the maker and keeper of precious memories; a person much loved and greatly admired.

It’s funny how so many people make the assumption that the above definition is the only definition of a mother; unfortunately, I know different. I didn’t know my mother was a narcissist until the last few years, but I always knew she wasn’t the mother I wanted.

As a kid, I adored my mother and would do everything I could to try and give her reasons to be proud of me and show me some form of love. It’s exhausting as a child when you are trying to make someone who is incapable of love show you that, though. My mother will still argue to this day that she’s ‘done so much for me’ and that because she clothed and fed me, that was enough. But emotionally, I was deprived. I was emotionally abused my whole life. It began to define me. I was weak, nervous and doubted myself beyond belief. I realized the only way I was going to recover from this shell my mother had created was to cut loose the negative source providing me so much pain; so I did just that and my life took a whole 180.

It’s been almost 5 years since I cut my mother completely out of my life and it was honestly the best decision I EVER made. But I’m skipping ahead in the story – let me take you back, back to the nervous, introverted little girl.

As a child I wasn’t allowed to have an opinion or ever question anything; what my mother said was always the right way and there was no contesting that. At times, I tried, and I was shut down with the, ‘Oh, I forgot you’re better than me. I forgot I’m uneducated and I know nothing.’ Then other times I was subjected to the silent treatment. I hated it – not knowing what was going on in her mind and what could happen next was the most terrifying experience I have ever lived though. Excessive silent treatment the way my mother liked to use it left you feeling lonely and isolated. This type of ‘punishment’ wasn’t always her go-to though, there was also the mind games and manipulation of making me doubt myself and my abilities.

There was one time when I entered a self-portrait competition at school at the age of 8. I was so excited, I dug out my best coloring pens and started sketching away. My mother asked what I was doing and when I told her, instead of encouraging me, she said, “I don’t know why you’re bothering, it looks nothing like you. You’re never going to win.” These words hit hard and I started to believe her. I looked at my finished picture and believed it was rubbish. I entered it anyway, deep down I wanted to prove my mother wrong. But I was extremely upset at how little faith I had in myself. 400 students entered the competition and I sat with my head hung during the assembly that announced the winner. I WAS THE WINNER. I had done it! I was so excited I couldn’t wait to get home and tell my mother. This was going to get me some affection surely; but I was wrong. My mother shrugged her shoulders and said, ‘They probably just felt sorry for you.’

I had years of experiences just like this. I could go on forever; years of being told I wasn’t good enough, years of being isolated, years of coming home and being completely ignored, years of beating myself up inside wondering what I could have done to make her hate me so much. Years of any confidence I had left being picked away at; breaking me down bit by bit. And that was just the tip of the iceberg on the emotional abuse I experienced.

Then, there was the parentification I endured at the age of 9. I had two siblings under the age of 2 who I had to bathe, feed, change and dress. Being an expert diaper changer of a wriggling toddler at the age of 9 is not a talent to shout about. I just wanted to be a kid. I wanted to play with my friends; but I hardly had many, for the majority of primary school I hardly attended. I requested my records from social services a few years ago when I found my old school reports and saw my yearly attendance on average was 30%. I was on the child protection register for neglect and was about 2 weeks away from being taken into care before my mother finally started sending me to school.

Despite my poor start in education, I still went on to teach 16-18 year olds when I was in my twenties. I delivered a whole six-month course in which I taught them about basic workskills and their math and English.

As an adult I started accepting my mother’s behavior less. I knew my worth and I knew this was not it. I despised her more than you could imagine, but I stuck around for the sake of my younger brother who was born when I was 20. My mother made my relationship with him extremely exhausting though, she had no way of controlling me as an adult other than my little brother. So, she often dangled him like a carrot and let me be part of his life, and then would rip him out. It was when he was 6 that I made the hard decision to go no-contact with her. It wasn’t fair on him to have to deal with his big sister being removed from his life so often. So, I hold faith that one day when he is old enough, he will come and find me.

No contact seemed like the only logical choice, not only for my brother but for my mental health. I tried to hold out for as long as possible but my mother was the one that actually gave me the ‘get out of jail free card’ when I was 26. She told me I needed to get on with my own life, and leave her alone. In the past I would have begged and cried and made myself miserable just to have her there, but I had cried one too many tears. So I gave her what she wanted. Her last words were, ‘I should have aborted you when I had the chance.’

And just like that, I felt like a weight had been lifted, the dark cloud I had been carrying my entire life was gone. I felt light and free. I’m not going to lie and say it was all smooth sailing. It took me a long time, but I had already spent the last 7 years of my life grieving for a mother I didn’t have. The sadness wasn’t from losing her. It was the loss of my old life, the loss of my siblings, but at the same time, it was also the happiness of new beginnings.

I look back on those days and I don’t even recognize them. It’s like reading about someone else’s life now. I wrote my whole story in a blog and I started to connect with people from all over the world who had been through similar lives. I was able to bring them comfort in knowing they weren’t alone.

5 years on and I’m in an amazing place, mentally, emotionally and spiritually. Sometimes people discover my story and ask how I am who I am today, as they can’t believe that someone like me has the courage to be so motivating and positive. I tell them it’s called strength.

This story was submitted to Love What Matters by Kylie B of London. You can follow her journey on Instagram and her blog. Do you have a similar experience? We’d like to hear your important journey. Submit your own story here. Be sure to subscribe to our free email newsletter for our best stories, and YouTube for our best videos.

Read another story of overcoming an abusive mother:

‘My mother aggressively combed my curls with a plastic fine-toothed comb. It was painful. If I protested or uttered a sound, Mother would punch me on the head and rake the comb harder.’

‘How can you treat me so well, after all I did to you?’ Daughter forgives dying, abusive mom to ‘show her what unconditional love really was’