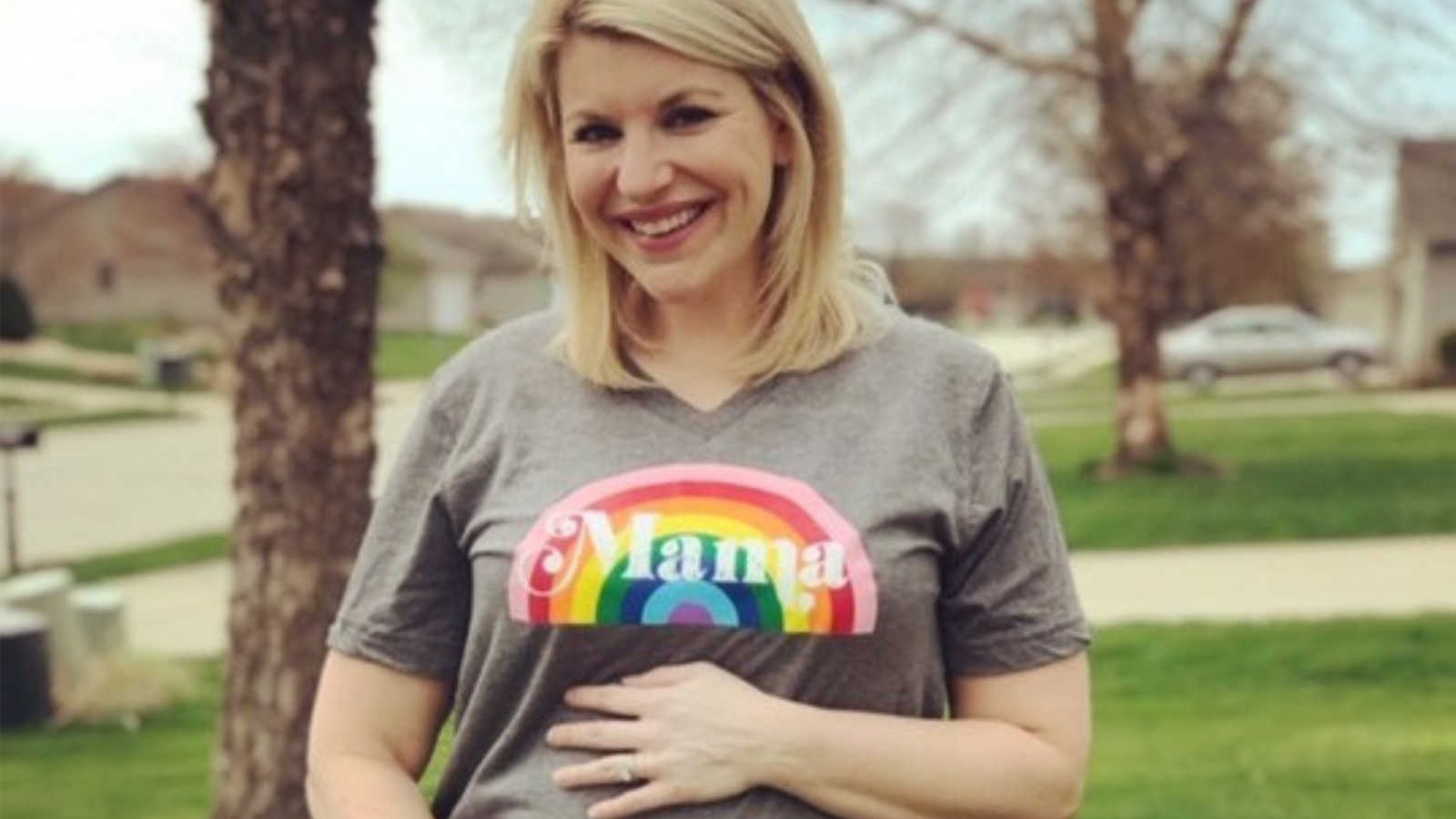 “Rainbow baby. It’s a term often used to describe a baby born after weathering the storm of child loss. That baby offering families hope, a rainbow at the end of the storm. It’s a term I love, but sometimes despise.

Ask any parent who has endured tragedy, you never get over the loss of a child. We never forget. A piece of our hearts will always ache. So, while this this little miracle growing within me is my rainbow baby, that doesn’t mean life is filled with rainbows.

I am a mother to four. Most people only see one child standing next to me, maybe even notice there is one on the way. But strangers will never know that my daughter is actually a triplet, that her brother and sister died more than five years ago. They will never know the fear my family faced as we watched our 1-pound babies fight for their life in the NICU. While this rainbow baby brings us new life, it will never replace the two children we lost.

We may have weathered the storm of child loss, but for many parents like me, the rainbow is still far off in the distance. On the days when we can’t feel the baby move or we wonder if it still has a heartbeat, that rainbow may seem unattainable. Fear, anxiety and grief feel like we’re under dark clouds, with no sunshine in sight.

And somedays we face setbacks, like the eerie feeling of being checked into a hospital room, eventually being set up for surgery just hours later. Anxiety washed over me as I faced the same exact surgery at almost the same exact gestation. And during moments like this one, my husband remains my rock, though his calm disposition is clouded with fear in his eyes. That’s the reality of parents of child loss—any hiccup in a pregnancy reminds us of our tragic past.

I am a ‘rainbow mama.’ As I wade through the treacherous storm of pregnancy after loss, I remind myself this time is not like the last. My husband and I never planned on more children, the fear of pregnancy after loss was too big for me to tackle. But, God had different plans for us, and even though I lost two children, it doesn’t mean that this pregnancy will find the same fate. I may not feel calm and comfortable until I have a healthy baby in my arms, but I won’t let fear overshadow hope.

As each week passes by, that distant rainbow inches a little closer. And on the days when doubt puts a tight grip around me, I look to the sky. The vibrant colors of the rainbow lead as far as the eye can see, a beautiful symbol of hope dancing though the clouds and storm.

Rainbow baby. There are so many emotions that come with the term. I may not feel like I have conquered the storm, but this baby reminds me of how far I’ve come.”

This story was written by Stacey Skrysak, an award winning television journalist based in Illinois. It originally appeared on her blog. A version of this post originally appeared at Her View From Home. You can follow her on Facebook, Instagram and Twitter. Submit your own story here, and subscribe to our best stories in our free newsletter here.

‘Are you going to name your children?,’ a nurse asked me. My triplets were 2 days old. They had been known as Baby A, Baby B and Baby C. The truth is, we were scared.’

‘I woke up with a tube down my throat. I couldn’t talk. On a piece of paper, I wrote, ‘I want my mom.’: Chronic illness warrior says ‘faith can do wonders’

“Halfway through my 12-hour shift, I began to feel very sick. ‘You need to sit down.’ I had a fever and my oxygen level was low. The next few weeks were a blur.” 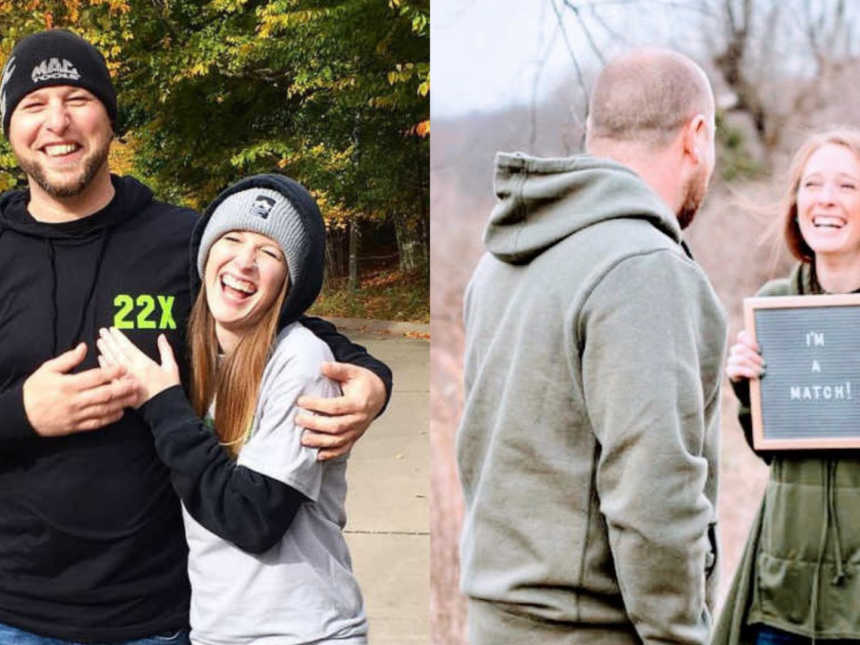 ‘Well, if you ever need a kidney, I have two good ones.’: Woman ‘surprises’ best friend by becoming his kidney donor

“I chug my Bud Light and point finger guns at him. Oh, but how serious I would be. My best friend decides, after SEVERAL drinks, it’s time to tell me he was diagnosed with kidney disease.”