“Our eight-year-old daughter could not sleep last night after watching Zootopia, the Disney movie. She finally succumbed to sleep around 4 a.m. after I tried every trick in the book to help her. Nothing worked.

My heart ached for her.

I was a very sensitive child. When I was nine years old, I watched the movie Labyrinth with David Bowie and couldn’t sleep for days. The Dark Crystal also traumatized me around the same age. For years I had recurring nightmares of both films until, as an adult, my husband rented the movies for us to watch because he thought it would help with the nightmares. It did. Kind of. Mostly.

My brother and sister weren’t nearly as sensitive. Likewise, most of our other children are less likely to be impacted be what they see or read. Our 8 year old is though, and her eldest sister was also this way. They both have been impacted by their environments since they were tiny, empathizing before they could speak with those expressing hurt or upset, displaying sensitivity to intense situations, always in need of comfort in new situations, and their sleep was troubled by nightmares early on.

When I was young, I felt things so deeply it embarrassed me—a movie could give me nightmares or keep me awake at night and other people being upset made me cry. I was teased by many for being so tender, mocked for crying easily, and poked fun of because I refused to watch certain types of shows and movies because of how deeply they impacted me. Often, I would force myself to anyway and then have nightmares and anxiety for weeks after. I thought I was weak, a wuss, a scaredy-cat who needed to toughen up.

Now I know is because I’m an empath. I feel for others deeply. I’ve had to learn how to protect myself and establish boundaries so I can function, but I’ve also learned to see it as a strength rather than a weakness. This part of me is the driving force behind my desire to support others. It is a gift and yes, sometimes a burden, but with the right tools, boundaries, and support, it is one of my greatest assets.

At 2 a.m. this morning, as my daughter snuggled into me, I told her stories about bunnies, fields of flowers, and anything sweet and positive I could think of. This was after counting sheep, praying, singing, reading a unicorn book, practicing centered breathing exercises, and more just didn’t work. I reflected with gratitude on this long-legged tender spirit curled up against me. Her sensitive heart is a strength and the bunny in the story I was weaving for her took on those same traits.

Someone who is strong enough to truly care.

I never want her to feel broken or weak because she cares deeply for others. I never want her to force herself to see things that traumatize her unnecessarily. I do want her to have tools to help her face the realities of our world and when she experiences legitimate trauma, first or second-hand, I want her to be equipped to do so well and feel supported in the process. This doesn’t involve traumatizing her through entertainment.

So we are protective about what our tender-hearted children see. We are cautious. We read reviews and ratings, we preview as often as possible. And when we mess up and they can’t sleep, we stay with them until their tender hearts can finally rest.

We will equip her, but we will not toughen her up. Because the world needs more tender-hearted people, the sensitive spirits with empathy, not fewer.”

‘It’s not remarkable to talk publicly about it. I don’t feel brave. We aren’t the ones who did something wrong.’: Mom and 2 daughters experience sexual assault, ‘All 3 of us are survivors’ 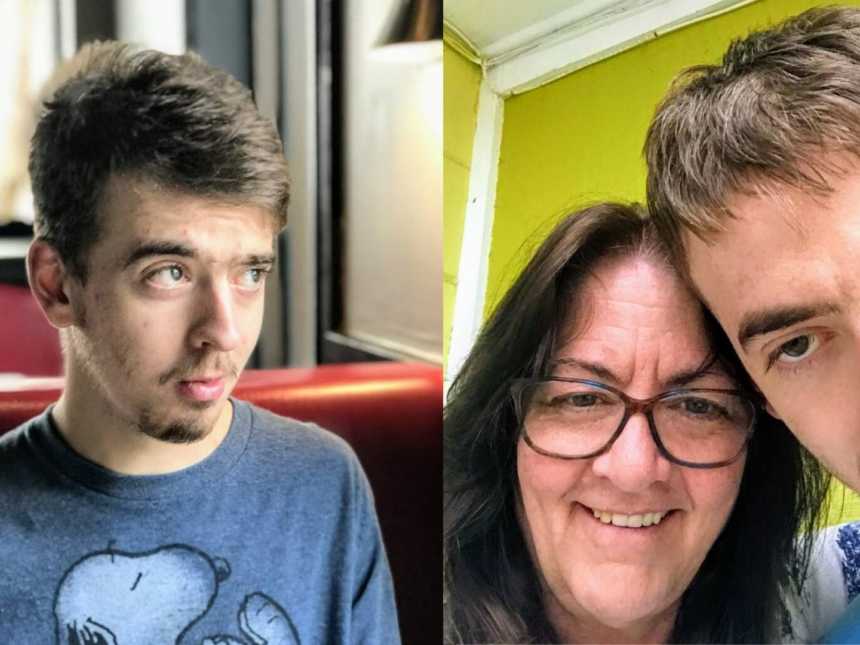