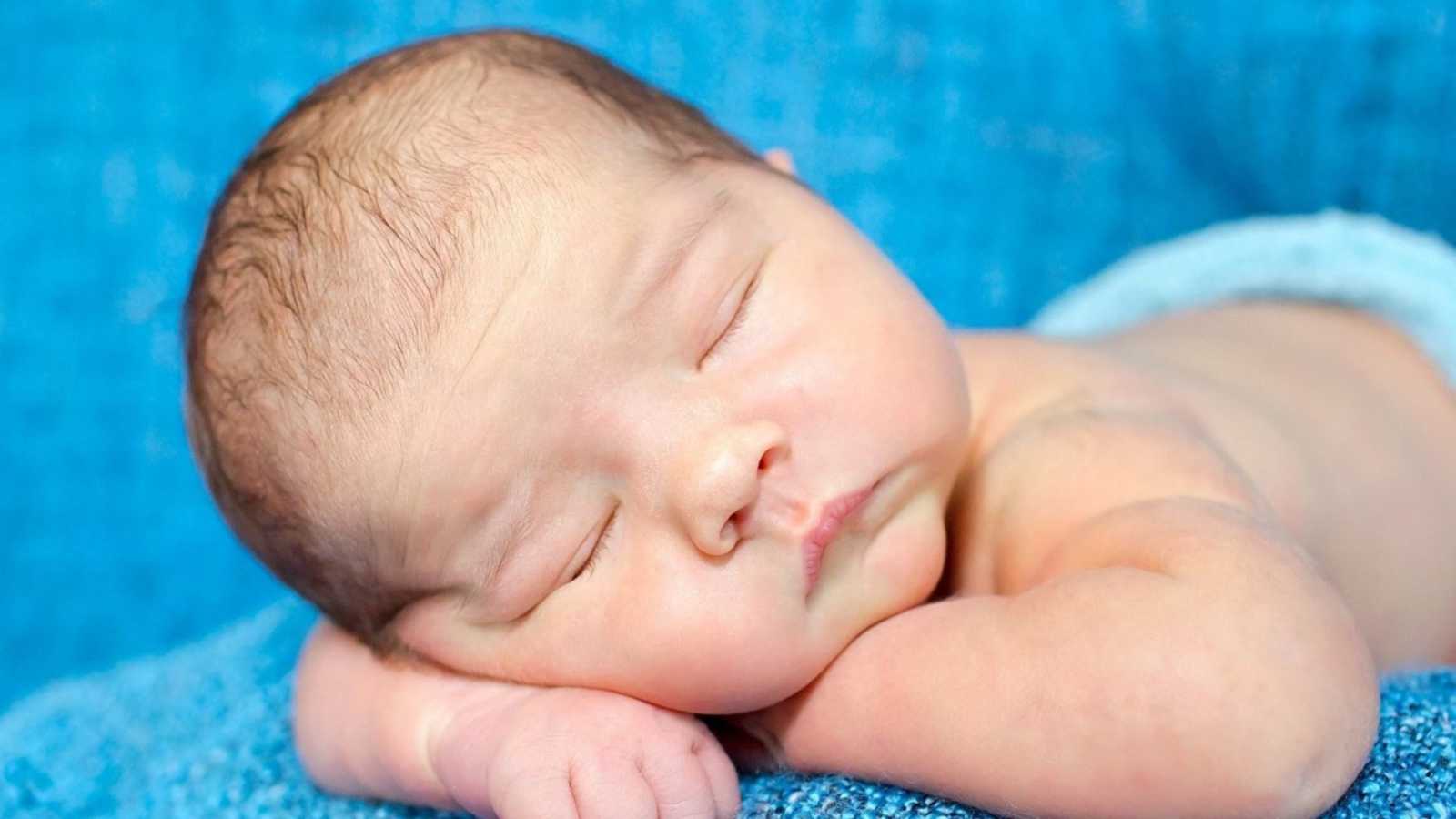 “It’s easy to pretend my two-year-old son is perfectly healthy because this is how he looks from the outside. And he is very healthy, considering. I’m embarrassed to admit I was grateful to learn of his diagnosis of Tetralogy of Fallot, a congenital heart disease (CHD), when he was two days old and not when he was still in the womb. Tetralogy of Fallot is a condition where there are four defects within the heart. It causes low oxygen levels in the blood and is fatal without open heart surgery. He is my first child and my rainbow baby. He was born after back-to-back miscarriages. My pregnancy with him was filled with fear I would lose a third baby. Hearing of a CHD in our unborn child would have added unimaginable stress.

The story really started back in 2007 when I met my husband, Nicholas. We’ve been married over ten years now and he is an amazingly intelligent and kind man. I couldn’t be luckier to have found him.

Going back to the story, it was June 2018 and my son was a week late. I was induced at the hospital, and later on I had an epidural. I pushed for what seemed like forever. His heart rate kept dropping and the forceps didn’t help. I was rushed into an emergency C-section, where my son was born seven pounds and ten ounces of perfection.

The day before we were to be released from the hospital, a nurse doing a wellness check on him said, ‘Did you know he has a heart murmur?’ We didn’t. Soon after, our son was sent for tests.

Later that day, our son was diagnosed with Tetralogy of Fallot, something I’d never heard before, by who is now our compassionate and passionate pediatric cardiologist. Dr. B is so good, when she relocated a few months after our son’s surgery, we chose to make an annual drive to the Cleveland Clinic for his cardiology checkups because we love and trust her. At the time of diagnosis, though, I admit I didn’t like her very much. She was the one who had to tell us something was wrong with our baby.

One of the parts of motherhood I was excited about was the newborn pictures. Our photographer did a lovely job and I am thrilled with the pictures. But I had told her our son had a CHD. Coincidentally, her daughter also had a CHD and had been repaired. She comforted me by telling me her daughter was healthy and was otherwise an average kid, but I’ll never forget when she told me to appreciate his bare chest as it would soon enough have a lifelong scar on it from the surgery.

Because of the CHD, I felt like I lost my maternity leave with my son. Perhaps I was naïve, but to me, maternity leave was for acclimating to and bonding with your child. Instead, I was hauling my newborn to frequent doctor’s appointments that were sometimes an hour away. Additionally, we were looking for what is called a ‘tet spell,’ a condition where the child turns bluish and can even faint. If this happened, we were to call an ambulance immediately.

I remember one hot summer night after dinner when my husband had fallen asleep on the couch after an exhausting day at work. I was overwhelmed and frustrated because I could not get our little boy to stop crying and fussing. Desperate to calm him down, we went outside and sat on the step of our back porch. He immediately started improving. I was drawn to the stars and thought of the song ‘Yellow’ by Coldplay. I sang to him as his body relaxed and he snuggled into me. Later on, we found out our son did not turn blue during tet spells, so he likely had one that night and we didn’t know.

When he was diagnosed, we were optimistically told our son could be six months old when he needed his repair. But that time was cut drastically short when his pulse oxygen levels started dropping. The hardest day of my life was August 31, 2018, the day my son had open heart surgery. We were fortunate to be guided to one of the best pediatric heart surgeons at a top pediatric hospital in the United States. But what if our little bundle of absolute joy didn’t survive the surgery? What if there were complications?

I’ll never forget that day. How do you hand over your nine-week-old baby to open heart surgery? What on Earth do you do to occupy the time waiting for any news of his progress? My husband and I lived it and we’d answer those questions the same: I don’t know.

Thankfully, the surgery was a success and complications were overcome, but the experience was something I will always remember with both gratitude and sadness. We feel blessed our child did so well, but we were heartbroken he had to have a surgery like that at all. We have pictures of our son immediately after his surgery and they’re etched in my brain, but they’re hidden for his own privacy.

Thankfully, my son is about as healthy as a child could be with a heart defect. He’s light for his age, but he’s gaining weight, is incredibly active and athletic, and meets (or oftentimes exceeds) his milestones for his age. I can’t think of the last time he was sick with even a cold and that boy clearly loves his life.

Perhaps it is more difficult to have a firstborn with a CHD because you don’t know what the norm is. Is my child thin because he has a CHD or because both of his parents were scrawny children? Did that panic attack over the summer have anything to do with his heart? Does my child’s love of sleep have anything to do with his CHD? Is he too hot because of his CHD? Too cold? Are we babying him or are we doing the right thing? What should we expect when he goes to school and plays sports? How will his adulthood be impacted by this CHD? We’ve been told the repair was the hardest part and there will be no more emergencies, but we still worry. That’s what parents do: worry.

Every day, when his chest is bare to change clothes or take a bath, I am reminded of my son’s CHD because of the scar that looks like an exclamation point on his chest. While it is a pretty cool scar and does remind me my son is alive, strong, and healthy, it’s also a painful reminder my son will always have a CHD, will have to see a cardiologist for the rest of his life, and will have to go through at least one more surgery.

Until then, we’ve made it our mission to treat our son normally, like any other parent would treat their heart-healthy child. We live life to the fullest, play as much as possible, and learn new things every day. He takes advantage of the outdoors and can’t help but point out every tractor, bug, and pile of dog poop he sees. We even have turned his cardiology appointments into a little getaway and enjoy the sights of Cleveland, OH.

My takeaway is this: don’t set limits if you don’t have to. There are countless examples of people with a CHD that have broken barriers for what was thought could be possible, and I’m specifically thinking of Olympic gold medalist Shaun White. Sure, he won’t be able to play contact sports, but there are so many other things he can do. We let him lead the way on defining his own limits, and he is as spectacular as a toddler could be.”

This story was submitted to Love What Matters by Lindsay Neadow. You can follow her journey on  Instagram and Facebook. Submit your own story here, and be sure to subscribe to our free email newsletter for our best stories, and YouTube for our best videos.

‘I have a huge favor to ask. I’m in the ER. I can’t leave my daughter alone, but I really need a coffee.’ I was blown away.’: Single mom touched by act of kindness during daughter’s open heart surgery

‘If it comes to a decision, choose our baby.’ Tears streamed down her face. ‘If this ruptures, it will kill your wife and baby.’: Dad in awe after mom births miracle baby with Congenital Heart Disease