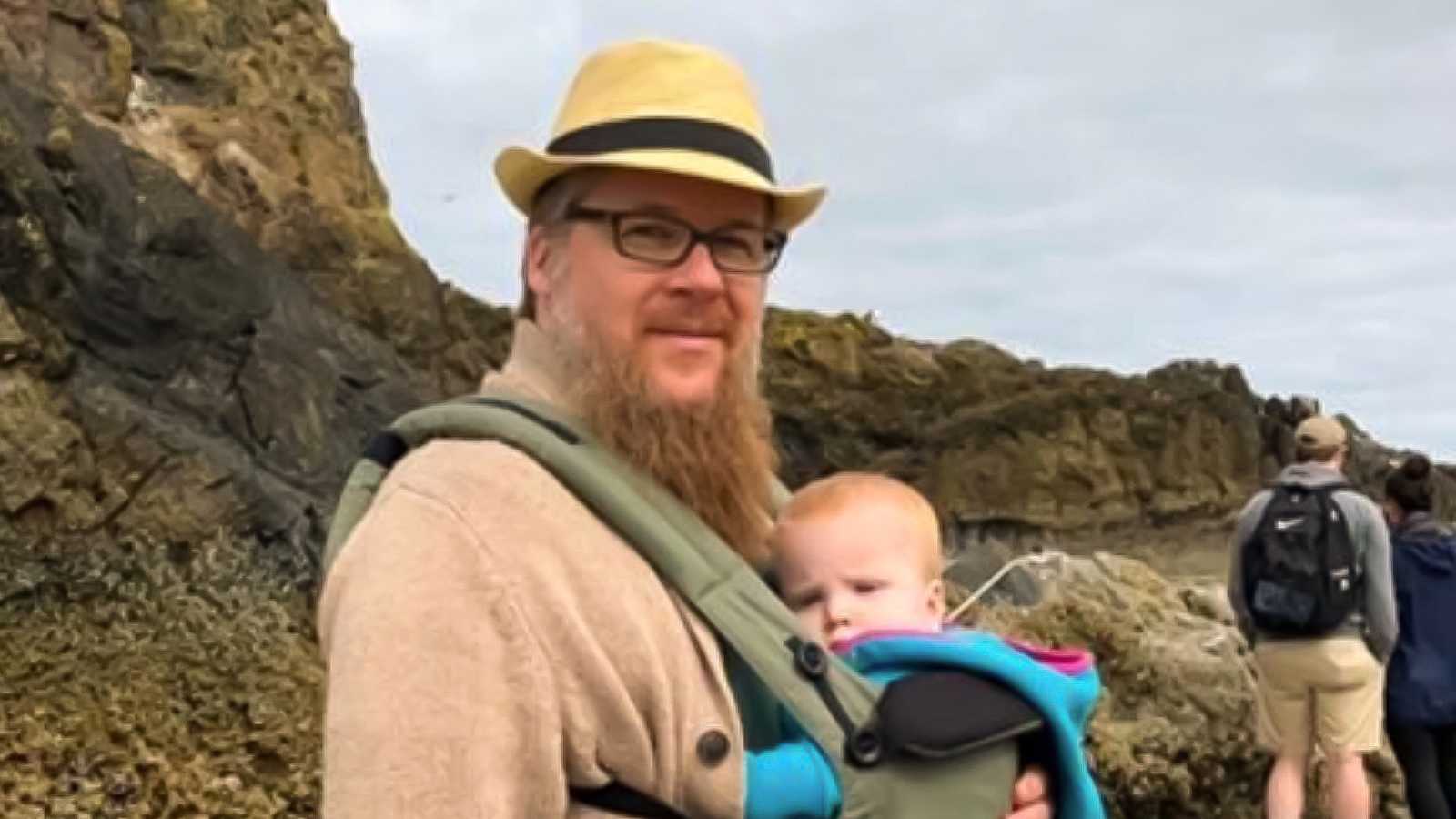 “We used to suck at communicating.

It is never too late to learn healthier communication and connection.

This is a good thing.

It particularly shows up for our children who are dating. They are accustomed to nonviolent forms of communication, direct communication, and respectful communication. They’re comfortable with disagreements but they have very little experience with fighting. Emotions are embraced and validated for them and they do the same for others. Listening, really listening, is imperative. Boundaries are clearly communicated and respected. In our home, we identify manipulation, shame, gaslighting, and other unhealthy relating tactics and we won’t allow them to continue.

It can be frustrating. Recently one of our daughters asked if it was too much to ask to find someone that understands healthy relationships.

Here’s what we tell them.

You might have to get there with someone together. Don’t expect them to be able to relate in only healthy ways all of the time. Don’t expect it for yourself either. You’re still learning and so are they. And it is never too late.

When we met and got married, we had no idea what we were doing. According to, well, EVERYONE, we were doing it all wrong. We were too young, too inexperienced, too still in college, too poor… I was 18 and he was 20. Nobody wanted us to get married.

So of course, we did it anyway.

It wasn’t as hard as we expected but it was challenging in some very surprising ways.

Mostly, because we came from two very different life approaches. Not so much because we were young and poor, but because we didn’t even speak the same relational languages.

His family got quiet, tiptoed, and avoided.

My family discussed everything and argued freely.

His family had a limited number of topics they could share and agreeing was essential.

My family would fight until everyone was too tired to go on.

His family never fought at all but could hold silent tension forever.

My family had authoritarian leadership but also would listen to well thought out and presented debates, genuinely considering them. (This still surprises me about my family.)

His family would walk away from an argument and with distrust for the dissenting voice harbored.

My family said they believed in traditional gender roles and though my dad provided financially, my mother led in strong ways.

His family said they believed in traditional gender roles and lived it too.

Both our families gaslighted, manipulated, and controlled.

Both our families were shrouded in shame.

My family was ‘uneducated.’ (My parents did not go to college.) His family was educated (and his dad has a Ph.D.).

His family kept up appearances and cared what people thought. Everyone knew my family was a hot mess.

When we started doing life together, that was pretty much water and oil boiling in our tiny brownstone apartment in Humboldt Park in Chicago.

Learning how to communicate with respect and care took time. Learning how to live together according to our strengths and weaknesses allowing each other to be fully who they are took effort. Learning how to create our own unique family culture took intention. Give and take. Flexibility. Developing emotional intelligence and self-awareness along with self-control and looking out for each other didn’t happen overnight.

Respectful communication, active listening, nonviolent communication, and other healthy relating habits were not a part of our backgrounds. We didn’t bring that into our relationship. We had to work at it. At first, we knew what we didn’t want but we had no idea what we did want. We’d never seen a relationship we would want.

We had to go find it, create it, and develop it in our own relationship. Twenty-three years married, 24 together, we’re still learning and growing.

Never give up, it’s never too late.”