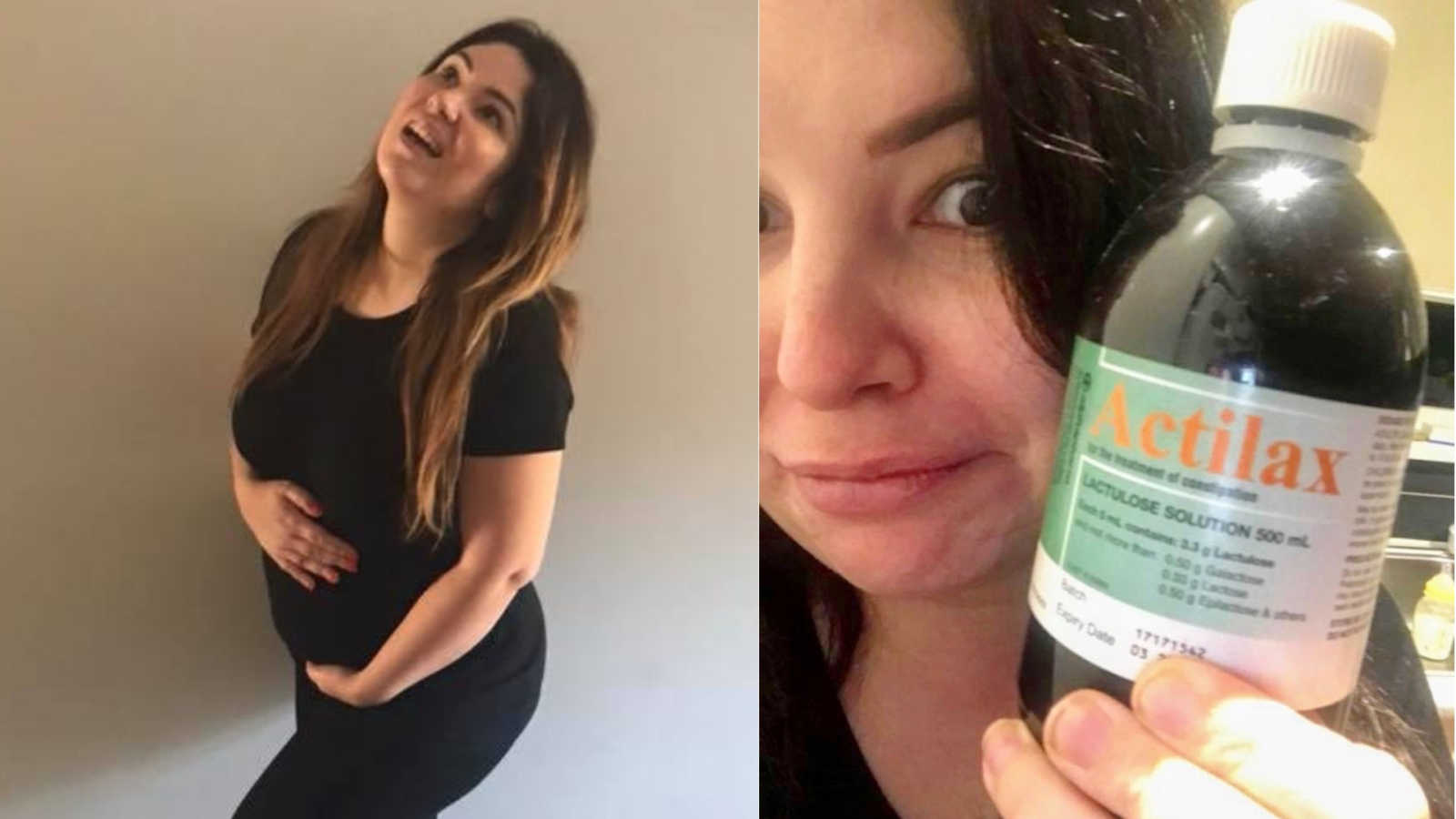 “A lot of people have said that all Mommy bloggers do is toilet talk and speak about their bodily fluids. Well ladies and gentlemen, I’m here to tell you, this post is no different.

While I was in the hospital for the ejection of the ‘Womb Raider,’ I was asked constantly if I had passed gas. ‘Have you passed gas?…’ ‘Any wind down below?’ ‘You farted yet, love?’ My answer was always no. I mean if you knew the smells I could produce, you wouldn’t say this is a bad thing, but according to hospital staff, it was. I don’t know why, I never asked. Not even when the doctor informed me because I hadn’t tooted from my brown fruity, I would be restricted to a clear liquid diet.

The next day I had a younger nurse who I promptly told, ‘I can’t fart.’ … ‘Oh,’ she said, ‘You haven’t moved your bowels?’ And I thought, ‘Well I’m pretty sure they’re in the same place I left them, but you know, all this hype about me letting the kaboose loose is making me think I should rearrange them.’ ‘No, and I can’t drink another broth soup, so can I get anything to take?’

So, she gave me the sweetest liquid and two pills to get me going.

Somewhere between 3 a.m. and 5 a.m. I let out a butt salute. It was so loud and hard it vibrated my cheeks and woke me up. I immediately pressed the buzzer and told them what I had done. It didn’t stink, it was actually very unimpressive considering the sound it made. It was as unimpressed as the nurse’s face who hadn’t read my chart and couldn’t care less that I booty belched.

My diet went back to the good stuff, jelly and custard etc. but my bowels didn’t follow through with the pills I had taken, instead they just gave me previews of what was to come. The Ronda Rousey’s came hard and fast for the next 12 hours. They got smellier and smellier. I knew that every time a nurse came into my room they were punched in the face with the smell, which I actually blamed on the baby. Yes, a newborn baby. I was desperate. I even had one nurse sympathetically say, ‘Oh yeah they can really be smelly’ … we both knew who was really responsible for the tear gas steamers. But bless her soul she tried to make me feel better.

It wasn’t until 12 a.m. one night that they got really violent. I couldn’t even move the covers without knocking myself out. I had had enough, and I wanted more of that sweet pooping nectar that helped get me going earlier. I told the nurse that I still couldn’t poop, and I needed some assistance. She came back with some strong stuff and told me I would definitely poop tomorrow.

This nurse was a wonderful nurse, every hour the baby cried she rushed in. Every time she rushed in, I had just completed a trouser trumpet. Each smellier than the last. I told her the baby must be unsettled because of a stomach ache… she knew it was me doing the Baryshnikov-ing but humored me anyway. I told her I’d be fine if the baby cries and she didn’t have to come in again. ‘Nonsense!,’ she had said. ‘You just had a cesarean, make the most of it.’

Around 2-3 a.m. I was happily nursing my baby (lies, my face was scrunched up like I sucked a lemon and I was dying from the baby piranha sucking the soul out of my nips) when my stomach started growling. There was a thunder storm in my colon and cyclone borborygmus was on its way and it was going to be explosive.

I tried to unlatch the little gremlin, but he immediately started crying. Eager not to have the nurse return to my aid I popped him back on. The grumbling got louder, and the pains did ensue. I was about to poop my pants and although all dignity was lost when I gave birth, I did not want an audience when I was giving birth to the devil’s discharge.

I tried again to dislodge the angry koala’s leach-like suck on my breasts when he once again let out a squeal. ‘Do you want to get us both killed?’ I tried to hush him and stuck him back on.

I knew what I had to do, what I said I never would do. I had to bring him to the toilet and I had to take a poop while feeding him. No funniness, no smart-arse words here. You don’t poop where you eat! Everyone knows that. But alas, I was gonna breastfeed and take a poop and there was nothing I could do. So, I ran to the toilet and pretty sure I split my C-section incision I was that quick in there and lucky I was as quick as The Flash too, because it came out like a wrecking ball. I Miley Cyrus’d all over that bowl and let out four days worth of jelly and custard and disgusting broth. It kept going too, just when I thought it was done it would come back with more, but I got through it, and my crotch fruit? Well he had no idea and just kept sucking the life out of me happily.

I finally finished and flushed about 50 times and knew I had to put the baby down, even if he cried, so I could quickly scrub myself and the toilet to rid of all traces of numero due so when the nurse came back in, she wouldn’t know about my secret shame.

I opened the door feeling 10 pounds lighter and who should be standing there, but nurse Elizabeth. My attentive friend, who smiled at me and said, ‘Oh I’ll take the baby, so you can wash your hands, looks like all that farting eventually led to something! You must feel great!’

‘I got pissed at 4-year-old’s birthday party. I bought a new outfit and even sprayed deodorant. I BECAME PRESENTABLE, and I was ready to make friends, ya know what I’m saying?’: Mom hilariously recalls awkward encounter at child’s party