Because today she spent about an hour arguing with the toddler how she gave him the EXACT cup he asked for, and she never promised, nor do they even own a Santa cup.

Because she was vomited on after completing her weekly hair wash.

Because she was touched excessively by young people who have seriously sticky fingers. Even her eyeballs were touched today.

Because while she was thrilled to go and do a poo from her morning coffee, her children came in and tried to see what was in the toilet bowl and throw their toys down there.

Because her paperwork that she needed was drawn all over.

Because she wiped snots with her sleeve and held a teething baby while rocking and humming a mixed version of ‘Fala Nina Fala Nona’ and ‘Rock a Bye Baby’ because she can’t remember either. Her brain is fried.

Because she woke up early and she worked today and caught a train with a guy who smeared his armpit juice in her face… and her boss rode her ass, and not in the way you were hoping you would tonight.

Because she had to scream in a pillow, so she wouldn’t become scary Mommy.
1…2…3… breaaaathhheeeee.

Because she finally had time to herself and tried to shave her legs and her hoohaaa but instead was interrupted by a toddler who wanted to come in the bath, who wanted to pee, who wanted to know where daddy was because ‘daddy is better’ and ‘I love daddy and not you…’

Because even as she writes this there’s a child on her lap who doesn’t want to go to bed.

Because all this stuff causes headaches…

So her half shaved legs and chachki are going to bed and they’ll see you around 6-7 a.m. when she’s had a rest and is ready to roar again…

That is, of course, unless the children wake overnight. Then you can assume tomorrow is a no too.” 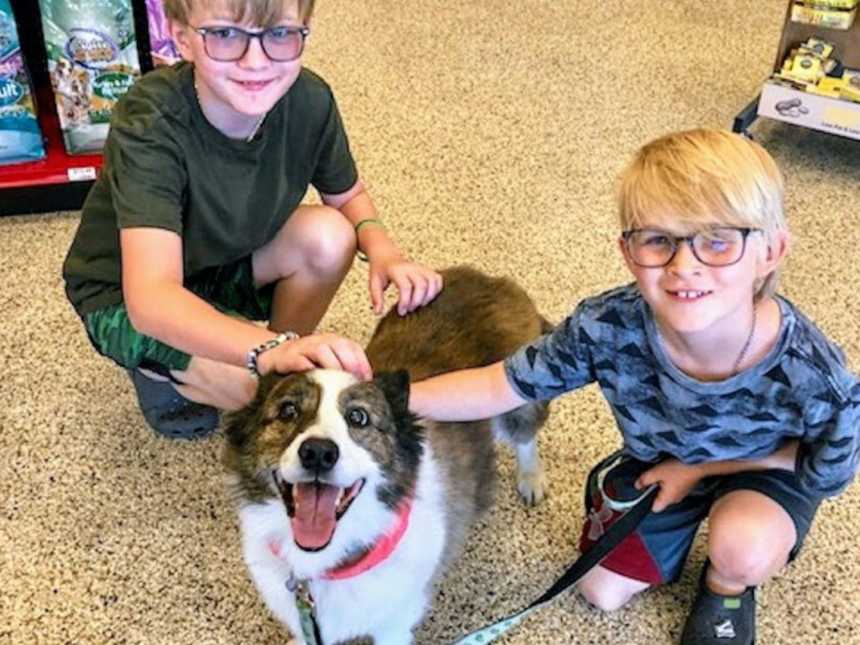 “My husband and I ever-so-reluctantly agreed to foster a dog. And foster we meant! Then, we got the call. ‘Can you bring Layla to meet her new mom tomorrow?’ New mom? Tomorrow? I did not like the sound of either of those things. She still belonged to my family.”