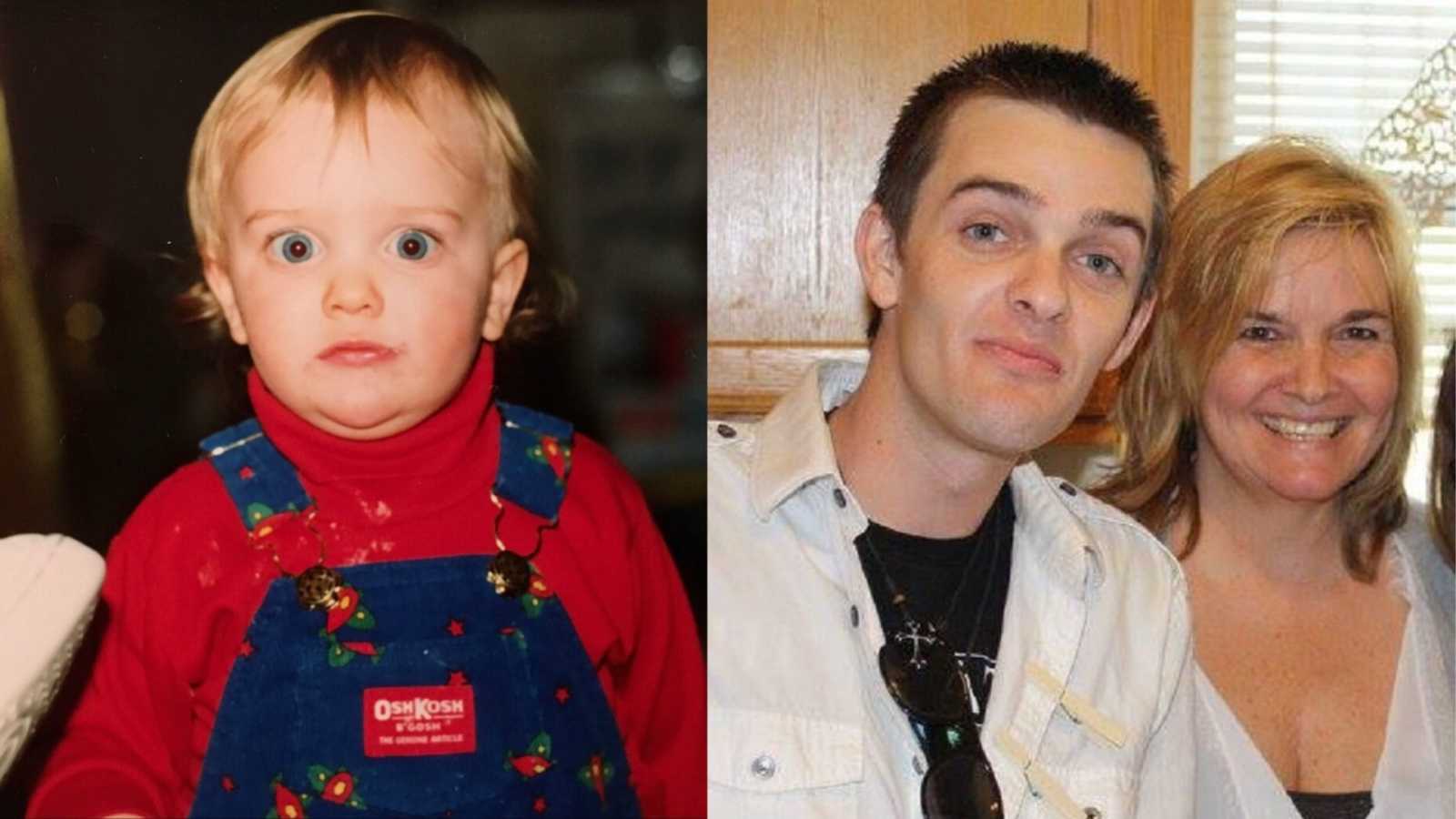 “When you come to the realization that your child is a drug addict, it completely knocks the wind out of you. You summon resolve and seek resources. You ask questions and find professionals to help. He came to you, asking for help, so you seek all the help you can find.

For us, help began with counseling. Twice a week for several months I took my son to an addiction counselor. No one suggested, at that time, a twelve step program. No one suggested rehab. This was 11 years ago. Each visit was $120 and our insurance did not cover mental health at that time. I didn’t care. ‘Whatever it takes,’ was my motto.

For 11 years he has been in and out of rehabs, voluntarily and court mandated. He has been in the rooms of NA. He has been in jail and on probation. Success comes in 4–6 month increments. During those increments, old pieces of my son emerge and, even though I know better, my heart fills with hope. Then, something will happen, a fight with the mother of his child, getting a job, or health issues because of his long term drug abuse, and he goes right back down the rabbit hole.

Each trip down now seems to be worse and worse. He is unrecognizable, both physically and his character. It is harder and harder for him to climb out.

The saddest part is, I know he wants to stop this. He will call and ask me to go to an NA meeting. But by the time the meeting comes around, his desire to go is gone. Here’s an example:

I have to draw boundaries. I stop talking to him until he wants to go back to rehab. I draw lines that, as a mother, go against everything my heart wants to do. I’ve learned the hard way, this person is not my son, this person will manipulate and steal and do everything to get his next fix.

He will call when he wants money. ‘Hey, can I do some work around your house? I’m short on cash this week.’ I reply with a, ’Sure! I’ll pay your restitution this month.’ And then there are no more calls. I learned quite a while back that I don’t give him cash. Even that hurts.

I have friends who have lost their children to this horrible disease of addiction. I’ve attended too many funerals of good kids who couldn’t win against this monster.

I’ve lost my son, but there hasn’t been a funeral. He is no longer there. I can see him, yet I mourn for him every day.

I could say, we need better resources. We do. I could say the system has failed him. It has. But I also want to say, he gets out of this and keeps going back in. The onus is on him. I pray for him, because that is the only thing I am able to do. Until he dies or figures this thing out, I sit in the in-between.

In-between my son and the monster that has taken over him.

In-between being his mom and turning my back.

It hurts. I want a do over. I want to call foul or pause. I want a second chance to protect him from this monster. I want my son back.

If you’re out there and you see him, maybe give him a hug. Say a prayer. Tell him his mom misses him.”

This story was submitted to Love What Matters by Bobbie Tipton Kaltmayer of Arnold, Missouri. A version of her story originally appeared on Medium. Do you have a similar experience? We’d like to hear your important journey. Submit your own story here. Be sure to subscribe to our free email newsletter for our best stories, and YouTube for our best videos.

‘Cody is homeless. I have not heard from him in weeks now.’: Mom shares heartbreaking, frightening before and after photos of her meth, heroin-addicted son

‘How’s your son?’ ‘He’s a homeless heroin addict. I don’t know if he’s alive.’ I left the nail salon in tears.’: Mom’s son ‘missing’ due to opioid addiction, ‘until we meet again, I love you to the moon and back’
Provide hope for someone struggling. SHARE this story on Facebook with your friends and family.