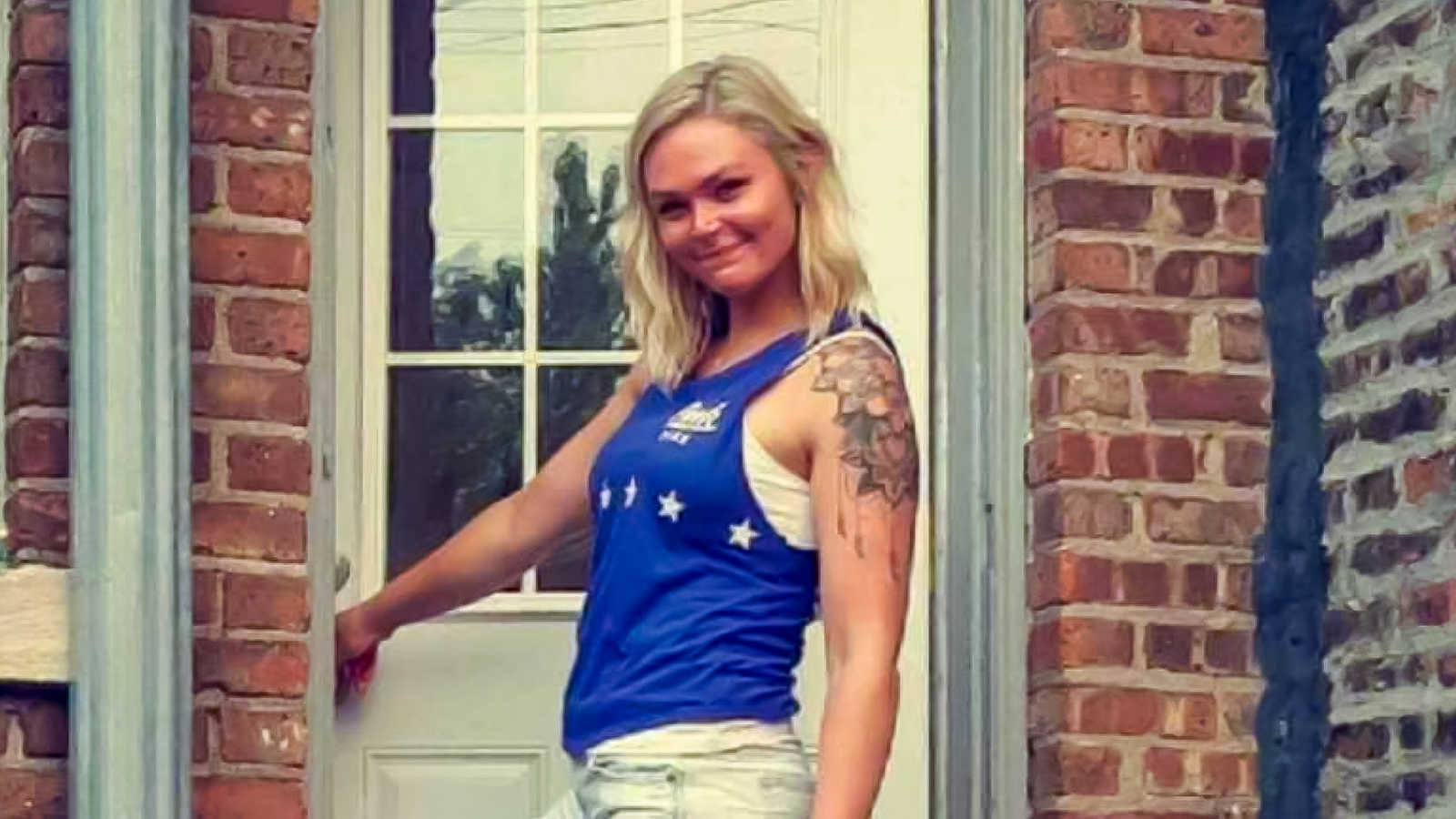 “February 10, 2016, I came home on a typical week night, to find my husband having waited up for me. Surprised, I sat down on the couch and began to ask him about his day. I didn’t get very far into my question when he somberly turned off the TV and leaned forward in his seat.

Hands folded, and eyes down, he told me he had something he needed to tell me. He had a different energy about him. I had never seen him so serious. It was in that moment he told me he wanted a divorce.

He said it so plain and matter-of-fact. I remember him uttering the words, ‘I’m tired of doing what everyone expects me to do.’ He was frustrated.

I could see, feel, and hear the difference in his being. He was finally taking charge and made a non-negotiable choice for himself and his happiness. It was the first time he had done that, especially in the time I had known him. Together for six years and married for six months, I was trying to put together what on earth could have caused this sudden decision and how divorce seemed like the only choice.

From where I sat on the other end of the couch, it seemed as though he had agreed his life away. It was clear he felt resentment. It was coming off of him like steam so I let him go on hoping anything he would say would make more sense of this.

I was stunned. I didn’t understand. We were cruising right along in life. We were house shopping. We were planning family vacations. I thought I was going to become a mom soon. We were planning life…but the story didn’t go that way and I had new facts to face. Our marriage was over. The picket fence vision I had created for my life was suddenly bulldozed. Everything I spent 26 years picturing had vanished.

No matter what we had previously agreed to, he made it clear we wouldn’t be getting a house together. We wouldn’t be having children together. We wouldn’t be living happily ever after like he promised in front of 300+ people we love and care about. I have replayed it in my head a thousand times, just like you see in the movies. ‘You deserve someone who loves you the way you love.’ It was so cliché and yet, made sense in that moment because I certainly didn’t feel loved back. What was created over six years had ended in a 45-minute conversation. He said what he needed to say, and he made it clear that marriage was a mistake.

Our relationship ended that night but I cannot say I was at all prepared to be 27, divorced, and now… single?!?! I lost a husband and a huge family I loved so dearly. I wasn’t ready for this new journey I seemed launched into.

I was asked quite often in those following months what I would do. Where would I go. What now? What’s next? All the while, when I considered my future, I saw nothing. Blackness. Darkness. Nothingness.

Well, I wasn’t fine. I was confused. I was scared. I felt rejected and I didn’t know what I could have possibly done any different or better. I felt rejected for being me. I felt like my passion and love and loyalty made this ‘go wrong’ as if I drove him away.

I haven’t seen him since that night. This sudden change sparked confusion that led to the same grief process of death. It was like he died. So much went away so fast that I wanted to vomit regularly about how insecure I felt about everything in life. Nothing felt safe. Nothing felt sure. The world spun around me as I tried to stay standing.

It took months after divorce of therapy, healing work, life coaching, and family/friend support to find steady ground again. It took months of rediscovery to become myself again. In my rediscovery, I realized I too wasn’t being me in marriage. I was compromising who I am, where I wanted to live, and how I wanted to live in order to have that picture-perfect picket fence. I was trying to live up to all I thought I ‘should be by this age.’ For the first time, I understood what he meant. I was tired of doing what I thought I was supposed to be doing.

My ex-husband’s words have resonated in my head at least a few times… ‘I’m tired of doing what everyone expects me to do.’ I’ve done a lot of reflecting over the past three years and I can confidently confirm I was spending most of my days living up to society’s image of perfection. You know, the husband, car, house, great job, well behaved kids. I was more committed to the image of who I was than who I actually was. I realized how hard I was working to create the illusion of achievement, success, and happiness instead of just living and being it. I wanted my life to look like a blogger’s Instagram feed more than be sure I was living my soul’s purpose and passion. I never stopped to decide if my husband and I were compatible. I was working to be perfect or to have ‘made it.’ I was working to keep up with The Joneses….and I had had enough.

From this experience and the realizations in recovery, I began choosing things that are extensions and expressions of me and my true essence. After a year of sorrows, I got rid of half my possessions, packed up my jeep, moved to California, wrote a book, became a speaker and coach, and live my best damn life every day. Every day (even the hard ones because yes, there are still hard ones) I express gratitude for my second chance at life and love. Everything in my life is a blessing. Whether it is there to teach me a lesson or to enrich my life with laughter, every single thing is a blessing.

My hope is to always inspire those who feel less than to remember how divine and powerful they are. I live to show people that they create their reality by how they act and react to the current circumstances of their life. There are lessons, gratitude, and growth available at all times. Never stop growing.”

This story was submitted to Love What Matters by Abigail Gazda of San Clemente, California. You can follow her journey on Instagram, or learn about her book here. Do you have a similar experience? We’d like to hear your important journey. Submit your own story here, and subscribe to our best stories in our free newsletter here.

‘He had filed for divorce without my knowledge, and was granted full custody. Everything was chaos. It was my worst nightmare. I had to drop my 18-month-old daughter off with strangers.’

‘I gave up. I couldn’t do it any longer. I freaking quit.’: Mother of 3 divorces husband after coming to terms with his ‘addictions’