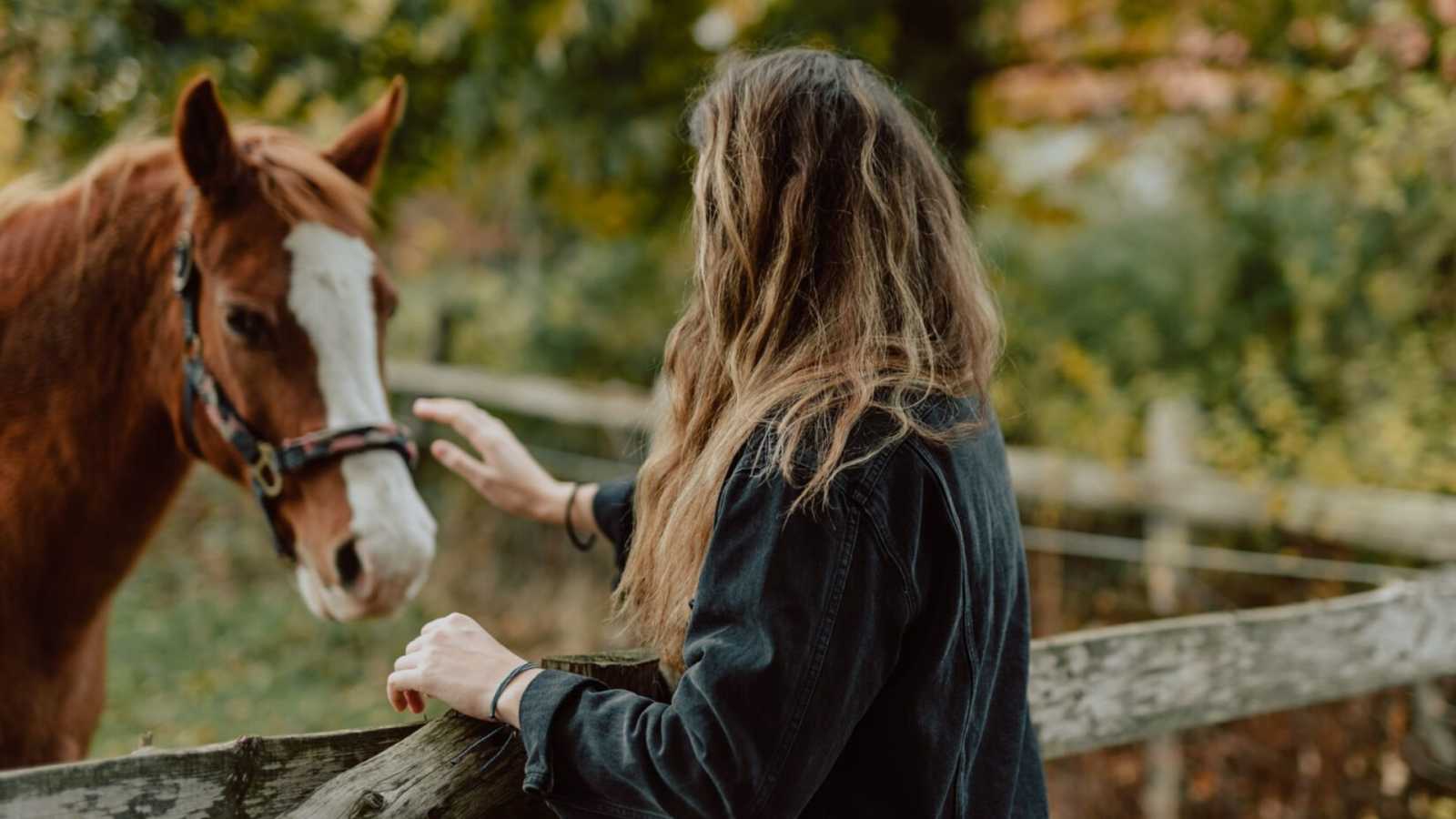 “I had an addictive personality from a small age, it was only a matter of time before I found a substance to ride it on.

I was raised in a house of dysfunction, and love at the same time. My parents loved their children, but my father hated my mother. In fact, I believe he had a hatred for women from a dark place I’ll never understand.

I got drunk the first time at 9, everyone laughed at the little girl stumbling around the living room, no one seemed to care.

When I lived in a small town in New York near the Catskill mountains, I got a job in housekeeping at a place called The Rocking Horse Ranch. It was a place that the wealthy of NYC came to play cowboy for a weekend or two. I befriended a woman named Tracey, and soon we were thick as thieves. She was loud and bold and made everyone laugh… I felt stronger around her. Soon we were living together, and that is when the nightmare began.

I had no idea she had a HUGE history of drug abuse, jail time, aggravated assault, and many other dark bones. One night she told me, ‘We’re having some people over,’ and before I knew it, my house was full of foul-mouthed drunks and women who looked like they hadn’t showered in weeks. I felt sick and scared but had nowhere to go, so I started to drink whatever was in the house. Soon, of course, they weren’t so bad, and we were all hanging out like old buddies. Someone handed me a joint, and said, ‘You get the first puff.’ I was already drunk, so some pot was not a big deal at all. Except it was laced with crack cocaine. And my friend had planned this moment for a while. The description of your first hit of crack is hard to describe. Have you ever swam in the ocean, and gone under water to duck a wave? The sound of all that thick sand and water whooshing over your head is similar, but at the same time, every cell in your body laughs.

Within weeks, my antique jewelry was gone, and I was performing oral sex for rocks of crack. Me, the shy bookworm who never went to parties and loved horses and drawing. The horror was so awful, the things that went on. One night we had driven to Newburg to score from a dealer who said he had some of best stuff out there. When we got to his apartment, he let us try and it and I never felt so good. But then it wore off and three men were just standing there… staring at me. You see, I just smoked something I hadn’t paid for… and now payment was due.

I remember begging her not to make me go into the room with them and she said, ‘Sh*t’s about to get real,’ and then she was gone.

Another night, I heard that a prostitute I knew had stolen rocks from her dealer. They took her into the park, put a tire down around her waist, trapping her arms, and doused it in gas. They say she was on fire when it went rolling down the hillside. She was 6 months pregnant. This sounds insane, and many memories of mine are gone. I suffer from memory loss and have severe anxiety at times.

But you see, you have no idea what the next day will bring… I begged God to take my life one night… and I mean begged. That night I fell asleep and I dreamt I wrote a letter. The next day, I looked in a drawer normally full of rat turds and matchboxes… and there was a stamp. A single, unused stamp.

I used an old envelope from an overdue bill and a scrap of paper to write the only family who would still listen. They lived 3,000 miles away, across the country. I wrote 5 words:

That was 13 years ago. I came out here and walked out into their woods and begged God to let me live.

I never thought about crack again… but 4 years ago I had to go to treatment for alcoholism. You see, I got the dream life. I got the beautiful farm, and the two children, and the marriage.

But I was still broken. I drank to escape the memories and pain that HAD to be faced.

I’ve been clean and sober since June 2015. I have two beautiful children who adore me, and cannot even recall me as a drunk. I work 42 hours a week caring for the sick and dying in a private home. I just cooked their last Thanksgiving meal, and it was my honor.

We can be overcomers of the most tragic lives, if we stop trying to do it alone. God saved my life, and I’ll never be able to thank Him enough.”

‘Mom, something awful is happening to me.’ They found embalming fluid in my system, causing me to black out.’: Young woman overcomes meth addiction, hidden sexual abuse on camera, ‘My awful memories no longer haunt me, I am healed’ 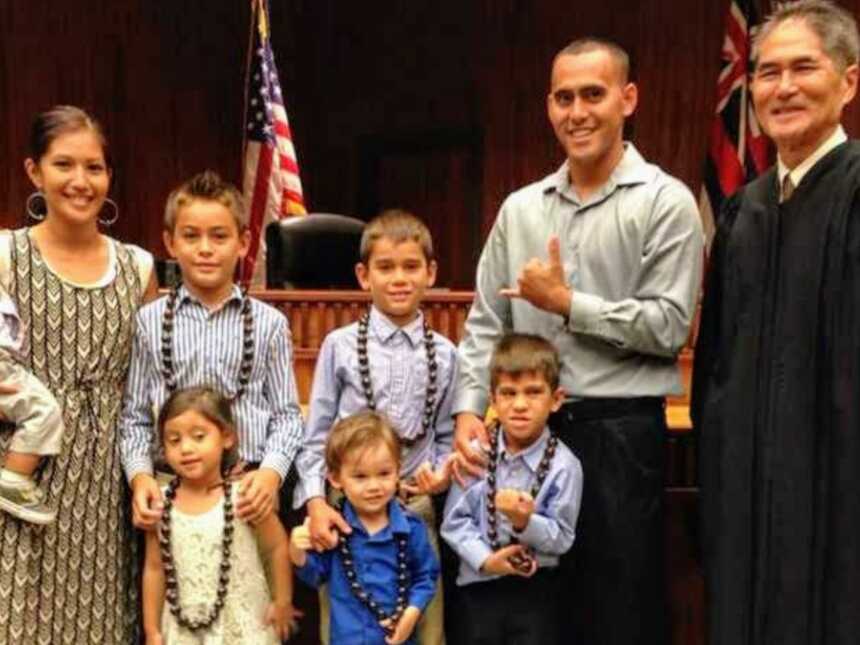 ‘I felt trapped. I got pregnant at 17. She gently rubbed my hand. ‘Everything will be alright.’: Mother of 10 overcomes suicide attempt, PTSD, trauma to learn to ‘conquer love’ for her children

“While camping, we came across a family with 4 boys. You could tell they weren’t camping – they lived there. I told my husband as we laid in our tent, ‘I have this weird feeling I know them. They are meant to be in my life.’ Later at church, a member asked if we’d take in 4 boys. My husband just got laid off. ‘Absolutely NOT.’ I was exhausted. When I then learned who the 4 boys were, my heart began to beat so fast.”