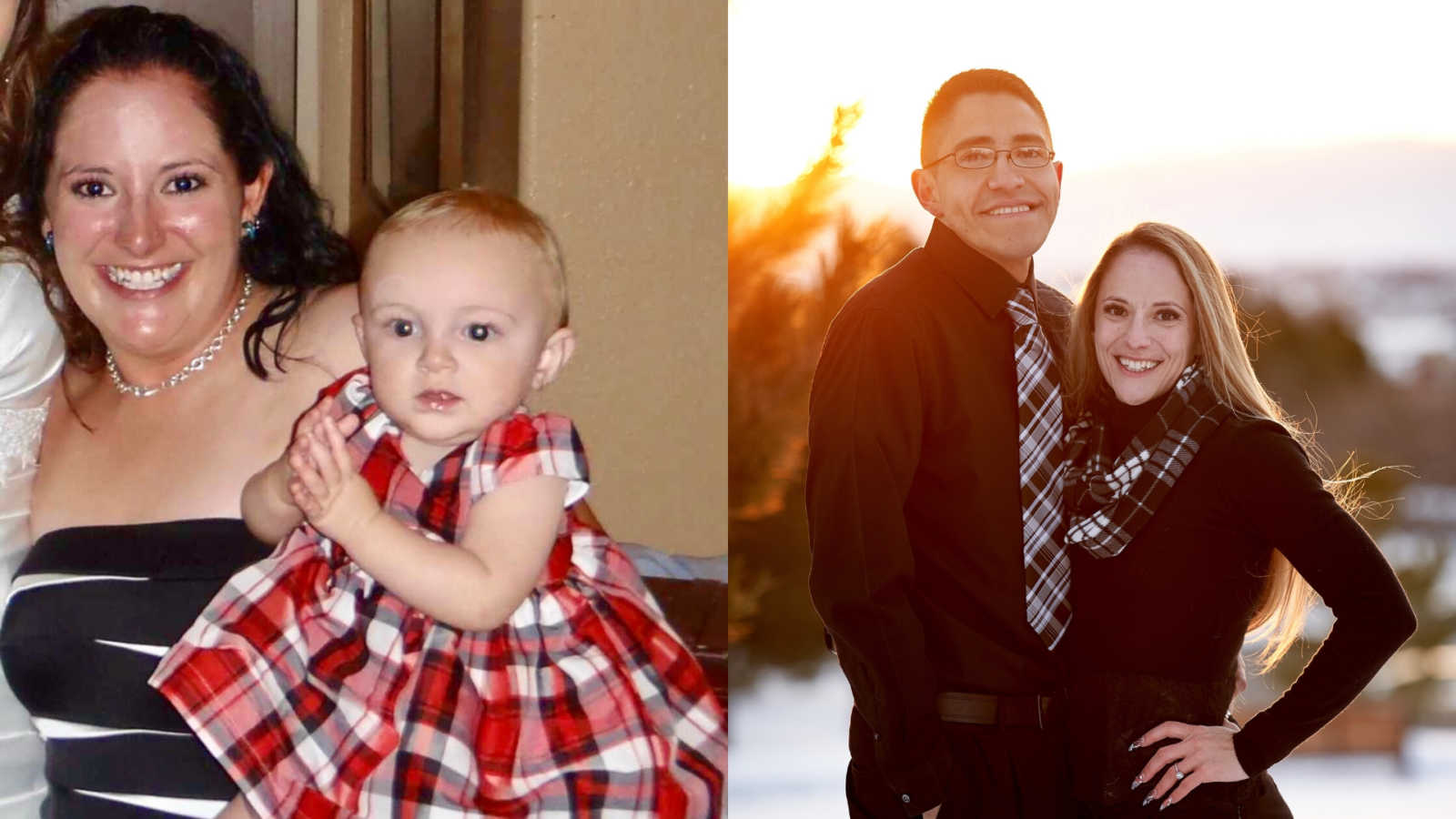 “My name is Brittany and I am a grateful, recovering alcoholic. This is my story of experience, strength and hope, but I would be remiss if I didn’t start with the insanity and hopelessness that got me to Alcoholics Anonymous.

Towards the end of December 2011, I had an alcohol withdrawal-related seizure and spent 5-6 days recovering in a hospital. Less than a week after being discharged, I road tripped out if state to party hard with a friend for New Year’s Eve. This was my alcoholic insanity. I continued drinking for another 11 months in 2012. Part of me kept drinking after New Year’s because I was afraid of having another seizure if I stopped drinking. I didn’t drink excessively every day, but I blacked out the first time I ever consumed alcohol, so my body has never processed alcohol like most.

At the time, I was working for my stepdad and we would frequently go out to dinner after work. We started going to Rib City on Wednesday nights because they served $.25 cent beers on tap. The only options were Coors and Coors Light, but it didn’t matter to us. We started requesting a specific server, Jeff, every time we went because he was the best and always took special care of my daughter, Maggie. It slowly turned into some flirting, but it took him weeks and weeks to give me is phone number! In fact, the day he finally did, I had been planning to leave him mine because I was tired of waiting.

We went on our first date February 17th, 2012, and because my living situation fell through, I moved in with him 6 weeks into our relationship. In hindsight, it was probably critical that happened early on, before he truly realized the severity of my alcoholism. I can’t imagine where I would be today without his unconditional love and support and am forever grateful God blessed the broken road that led me to him.

In the first nine months of our relationship, I over-consumed alcohol on numerous occasions and a handful those times landed me in the hospital. All of this to say, when the last incident occurred, he could have EASILY used it as his way out. And no one, myself included, would have blamed him. In fact, I’d venture to guess that anyone close to him in the situation thought he was INSANE for not running the other way as fast as he could. Thankfully for me, this isn’t one if those stories that ends up that way.

November 20th, 2012. I woke up in the hospital after drinking too much. I would love to tell you this was the first time this had happened. Not even close, but I am grateful to say it was the LAST. Jeff, at the recommendation of the doctor, left me there in hopes they could help me. He will tell you that leaving me that day was the hardest thing he had ever done, but ultimately, I believe it was my rock bottom.

After being released from the hospital, because I certainly didn’t need any of their help, I went to my mother’s. She’s a chronic relapsing alcoholic, but was going through a period of sobriety at the time. We went out to lunch that afternoon and I ordered what I was referring to as ‘my last beer,’ not even half believing that was actually true. But I was sick of ALL the negative feelings and emotions drinking was causing in my life. I ordered a Blue Moon with an orange.

November 21st, 2012. I woke up that morning at my mother’s house and, for reasons still unclear to me, I asked her to take me with her to the AA (Alcoholics Anonymous) meeting she was going to that afternoon. Divine intervention is the only explanation for my question that morning, because I had spent the last few years trying to prove I wasn’t like her. Regardless of how I got there, my life forever changed that day. The meeting my mother took me to that day is still my home group all these years later. She told me it was a closed meeting which meant I would have to introduce myself as an alcoholic, but even that didn’t deter me.

To be honest, that first meeting is still kind of a blur. This is likely because mental clarity isn’t great at the beginning (imagine that) and because I cried through the entire meeting. Both are totally normal symptoms of early sobriety, I would come to learn. It’s okay to NOT be okay. That’s why the rooms are there. I do remember feeling like I belonged, for maybe the first time ever in my life. Despite being in a room full of strangers, who all but one were MUCH older than me, I belonged. I’m not sure how else to describe it. I remember feeling like the most important person in the room (as the newcomer should) from the love and support. They said to keep coming back, and so I kept coming back.

90 meetings in your first 90 days is suggested, which I didn’t think was necessary until a family member told me they didn’t think I could do it. So, naturally I did 112 meetings in 90 days. I’m competitive, what can I say?! My competitive nature drove me that first year or two, sorry not sorry. I’m SO grateful I did over 90 in 90 because it established the foundation my sobriety is built on to this day.

Let me preface what I’m about to share with the fact I would NEVER have asked this of anyone; nor would it be received well by your average person. I knew from the very beginning of our relationship that Jeff was anything but average. Just a week or two into my sobriety, Jeff declared that in order to support me, he too would quit drinking, despite not being an alcoholic. Even as I type these words over 6 years later, my gratitude for this is overwhelming. Who does that?! My stepdad certainly didn’t do that for my mother, and from the meetings I’ve been to, it sounds like it is definitely the exception rather than the rule.

All the glory to my Higher Power for blessing me with a man, who on so many levels, is the exception rather than the norm. He is still my sober buddy to this day, and it is priceless. We never have alcohol in our home, completely removing any temptation, which was extremely important that first year or two. I was also told not to make any major life changes that first year of sobriety, which turned out to be excellent advice because it helped me push through the struggles our relationship endured that first year of sobriety.

As I sit here writing this, extremely humbled to even tell my story, I have 2,321 continuous days without having a drink of alcohol. That’s difficult for me to grasp. One day at a time has added up to that, and all the glory to God! Prayer, a daily gratitude list, going to meetings, connecting with other alcoholics, being of service, health and fitness, personal development and finding a church that lights my soul on fire are all great tools that keep me spiritually fit. Just being sober isn’t enough, I must be intentional with my mindset. Any alcoholic will tell you we are the masters of beating ourselves up with our stinking thinking.

It has been on my heart recently to start spreading a message I heard nine days into my sobriety… ‘Relapse DOES NOT have to be part of recovery.’ I started a blog at the beginning of 2019 and it has been extremely therapeutic for me; a positive side effect I wasn’t expecting. I am on a mission to eliminate relapse from recovery because YOU ARE WORTH IT!”

This story was submitted to Love What Matters by Brittany Lynn Alexander. You can follow her recovery journey on Instagram. Do you have a similar experience? We’d like to hear your important journey. Submit your own story here, and subscribe to our best stories in our free newsletter here.

‘I woke up handcuffed to a hospital bed covered in my own vomit, dirt and mud caked in my ears and under my perfectly manicured acrylic nails.’

‘The day of my wedding, I thought I deserved a treat. I picked up a needle and got loaded before I got married. I thought I could do it once, and not again. I was wrong.’